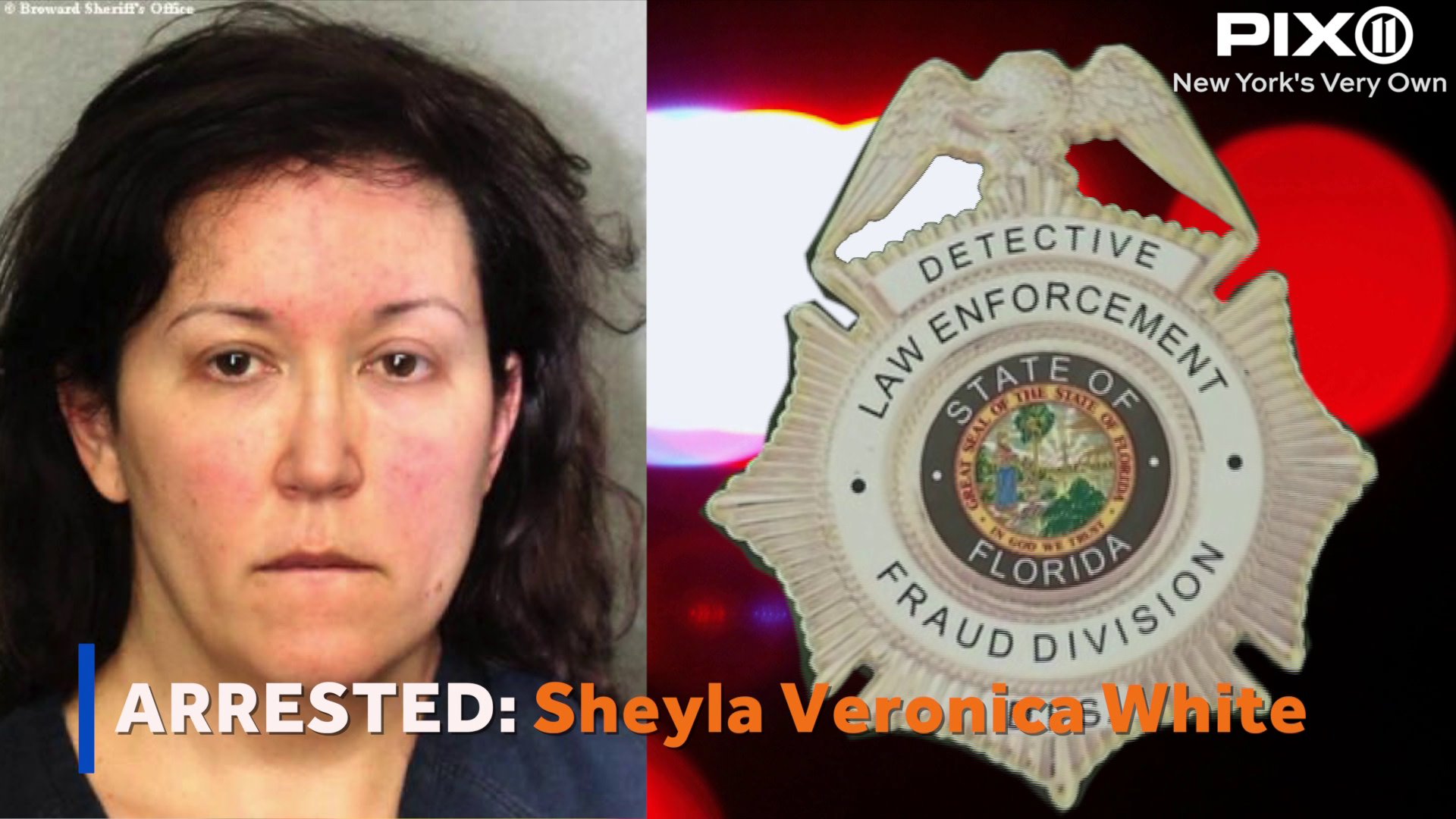 FORT LAUDERDALE, Fla. — A video of a woman hitting herself in the face with part of a sprinkler that fell on her desk is picking up steam online as Florida legislators work to crack down on workers' compensation fraud.

Sheyla White was convicted for workers' compensation fraud after staging an injury while on the job in August 2016.

White claimed that a piece of a sprinkler fell from the ceiling, hitting her in the head.

A report from WTVT in Tampa started the circulation of the now viral video of the incident.

But they grew suspicious of her claim and contacted Florida's Division of Investigative and Forensic Services to investigate, according to  a statement from Jeff Atwater, the Sunshine State's chief financial officer.

When investigators got hold of surveillance video of the incident, they found it was far different from White's story.

The video shows White sitting at her desk as the sprinkler part falls from the ceiling unto her desk, missing her. She then pauses for a moment, looks around the room and picks up the device, slamming herself in the head with it. She then holds her head after injuring herself.

Workers' compensation insurance was created to protect companies and their employers when an on-the-job injury or illness occur.

White, who had been using the name Sheyla Diaz at the time, was sentenced to 18 months of probation.

According to Atwater, White had previously been arrested for stealing a student's personal information while employed as a teacher.

The video of White began circulating on news sites this week as legislators in Florida move to change workers' compensation.

According to Workerscompensation.com , HB 1107 was created to exempt information about injured workers from state public record disclosure laws.

The bill is now on its way to Florida Gov. Rick Scott's desk.

A 2015 poll from Employers Holdings reports that more than one in 10 small-business owners are concerned that their employees would fake an injury or illness to collect benefits.