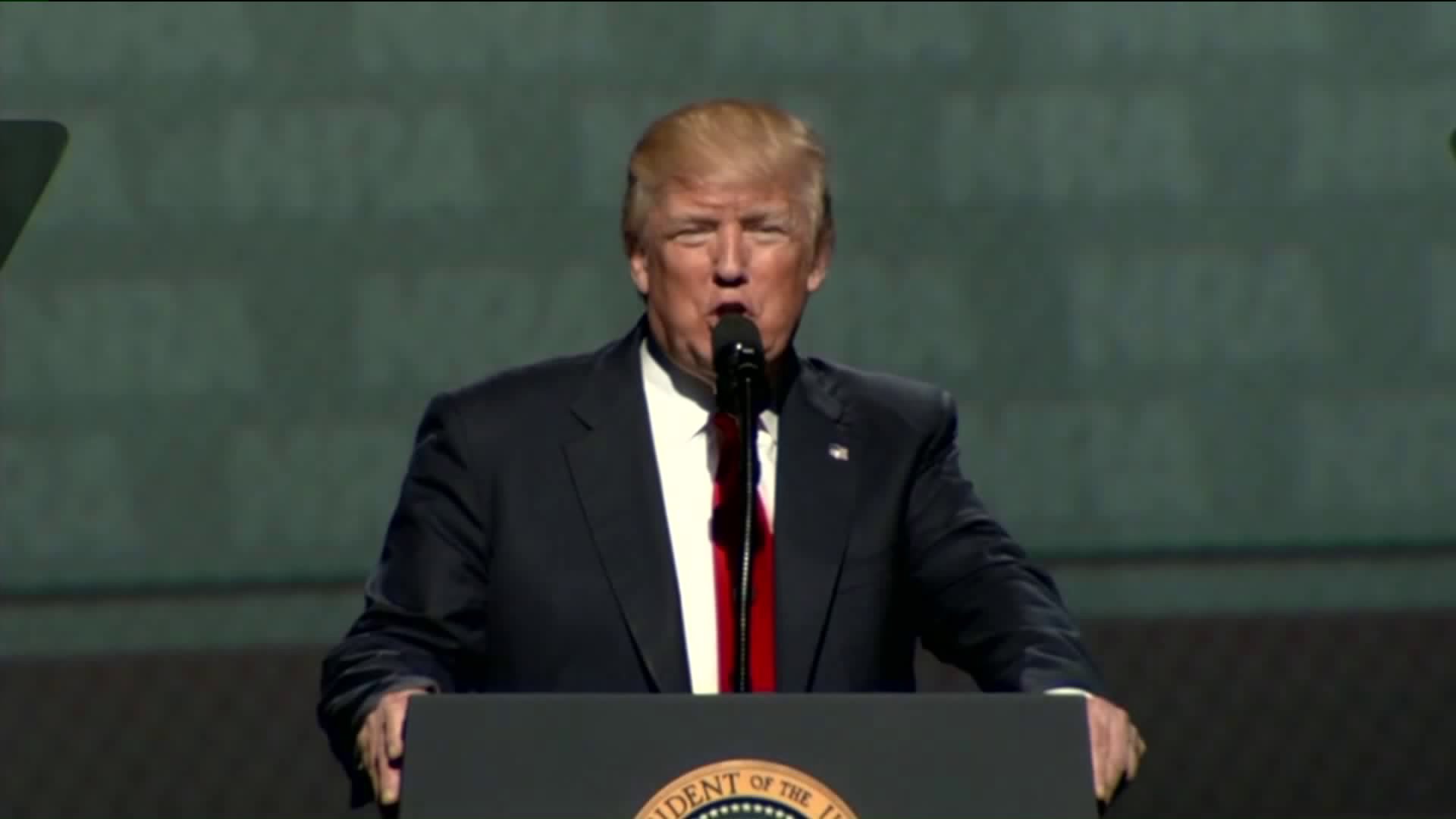 Several protests are planned across the city, including near the USS Intrepid and his home at Trump Tower.

MANHATTAN — In the days following the 2016 election, the sights and sounds around Trump Tower created concerns for many.

"It was horrible. There was so much traffic, you weren't able to move anywhere," says Jackie Gathers who works near President Donald Trump's Midtown residence.

The thought following the election and leading up to the inauguration is that this will become a Midtown routine for the next four years.

While there have been protests, 56th Street between Fifth and Sixth Avenues did eventually open to traffic once again. Meanwhile, President Trump has not invested much time in his hometown, which is contrary to expectations, "I'm surprised that it's his first time back."

Molly Devine works right beside Trump Tower. She like many are surprised at the long stretch, approximately 105 days, that President Trump has spent away from the city, "I think we expected him here once a week for some reason, because I think he wanted to keep residency here, but I'm glad he isn't back once a week."

President Trump's visit will be short one.

The highlight being a dinner on the Intrepid to mark the 75th Anniversary of the Battle of the Coral Sea. Malcolm Turnbull the Prime Minister of Australia will be with the President to commemorate the US and Australia's collaboration in the historic World War Two battle.

Originally there was talk that President Trump may stay the night at Trump Tower. Instead he will be overnighting at his golf club in Bedminster, New Jersey. Gathers summed up the move as a solid choice by the President, "The fact that he is not staying here is a good thing... all political views aside of course."