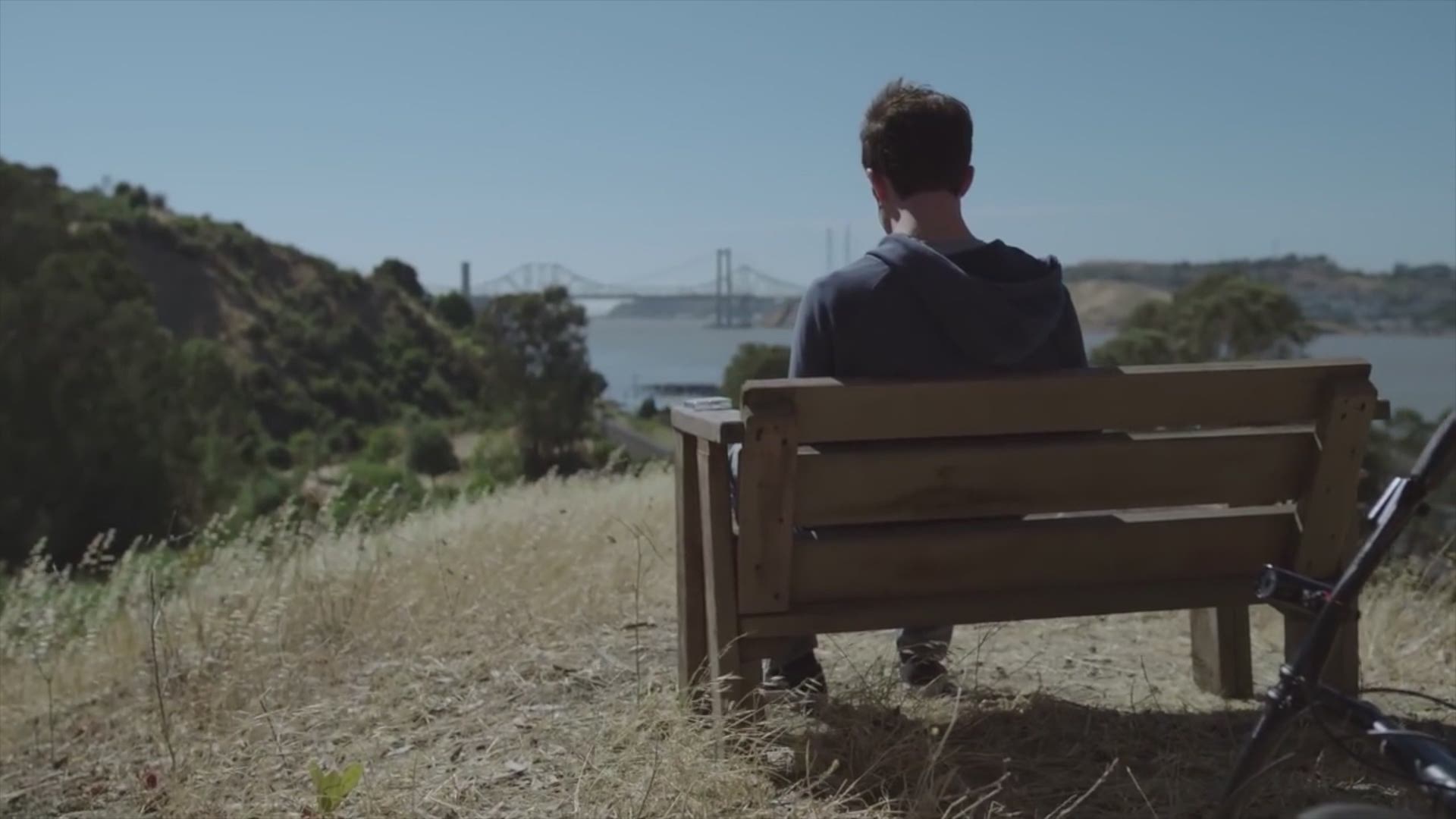 The shows focuses on the main character's decision to commit suicide.

New York City’s Department of Education sent a letter to principals this week with guidance on how to speak with students about the controversial Netflix series, “13 Reasons Why.”

The letter notes, “It is important to be prepared for conversations that may occur among our students regarding this show, around depression, mental health and suicide.”

“13 Reasons Why,” is about the main character Hannah Baker’s decision to commit suicide. The show also delves into issues including sexual assault, revenge, drug use, depression and suicide.

Dr. Sanam Hafeez, a clinical neuropsychologist advises parents may want to watch the show with their teens, especially if they have shown signs of depression in the past.

“There is a blurring of boundaries between reality and fantasy when it comes to depression and suicide. In teenagers even more so,” Dr. Hafeez explained.