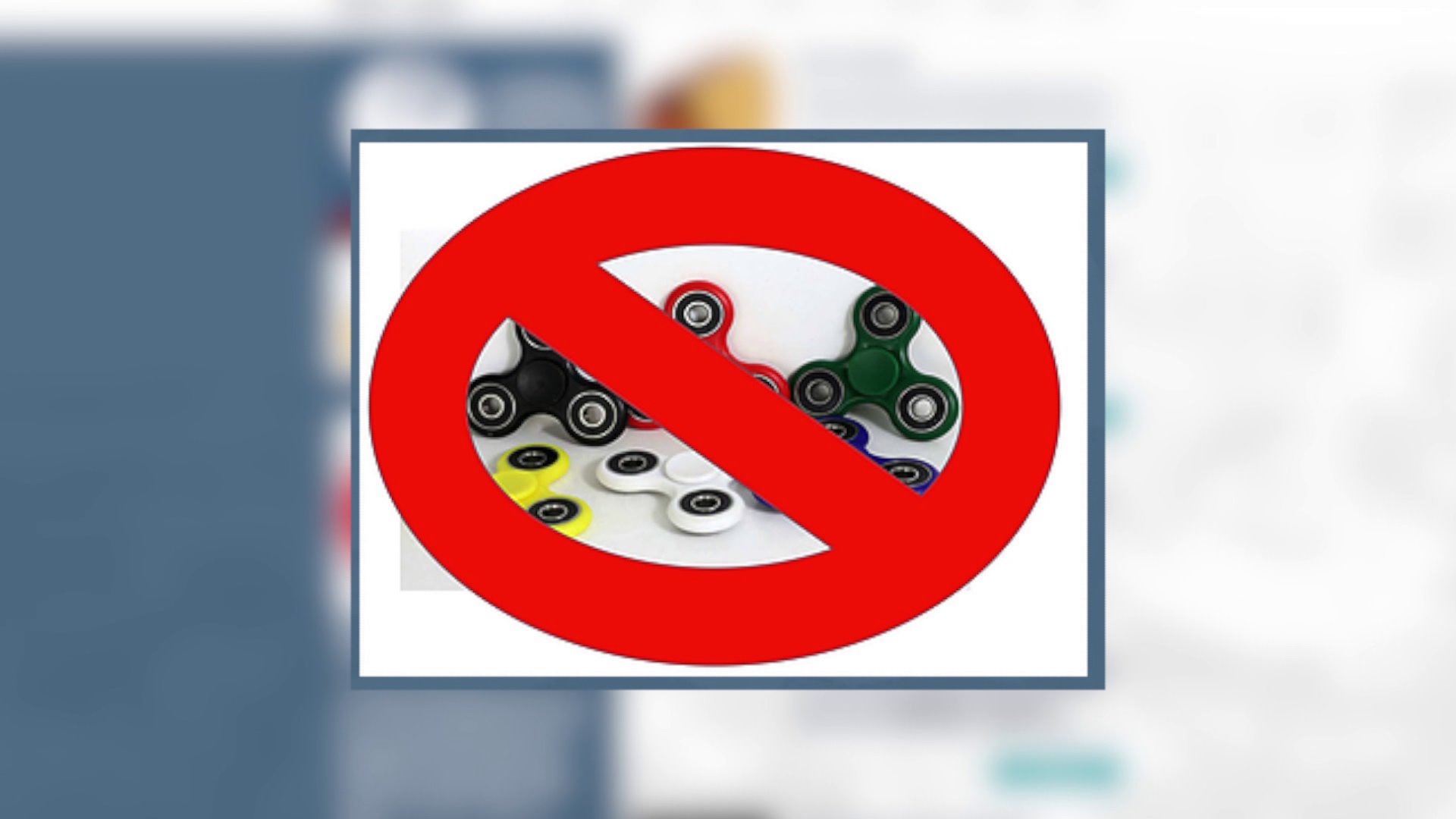 Spin, spin, spin — It's the latest trend to sweep the country. Fidget Spinners.

Let us break them down for you, they are small toys, mostly made of metal with ball bearings inside that with a flick of a finger, spin.

They are being sold and flying off shells. At the oldest toy store in New York City, Mary Arnold Toys, on the Upper East Side, they are having trouble keeping them in stock.

"We are scrambling to get them everyday," says Hela Borer. "We can't keep them in stock. We got a shipment on Thursday and on Friday, they were gone."

So, the main question - when did they become a "thing?"

"Fidget spinners have been around for a very long time," says Dr. Jeffrey Gardere, a clinical Psychologist and professor at Touro College.
Gardere says they actually have helped children with special needs such as autism and ADHD.

"It's been used to help kids with autism in terms of concentrating," says Gardere. "They are doing it at their desk and it keeps them focused on a task long enough to be aroused and go back to work."

However, somewhere along the way, other kids caught on and before you know it, it became a trend and a huge distraction in the classroom.

That is why MS 442 in Brooklyn has banned them entirely, citing on their website that they are "causing a distraction to students and staff."

In fact, teachers tell PIX11 kids would throw them at one another in the hallways, causing injuries in some cases.

But, just like pogs (remember those) in the 1990s, they will soon disappear.

"I think we will all talk about the spinners for another month and a half," says Gardere.