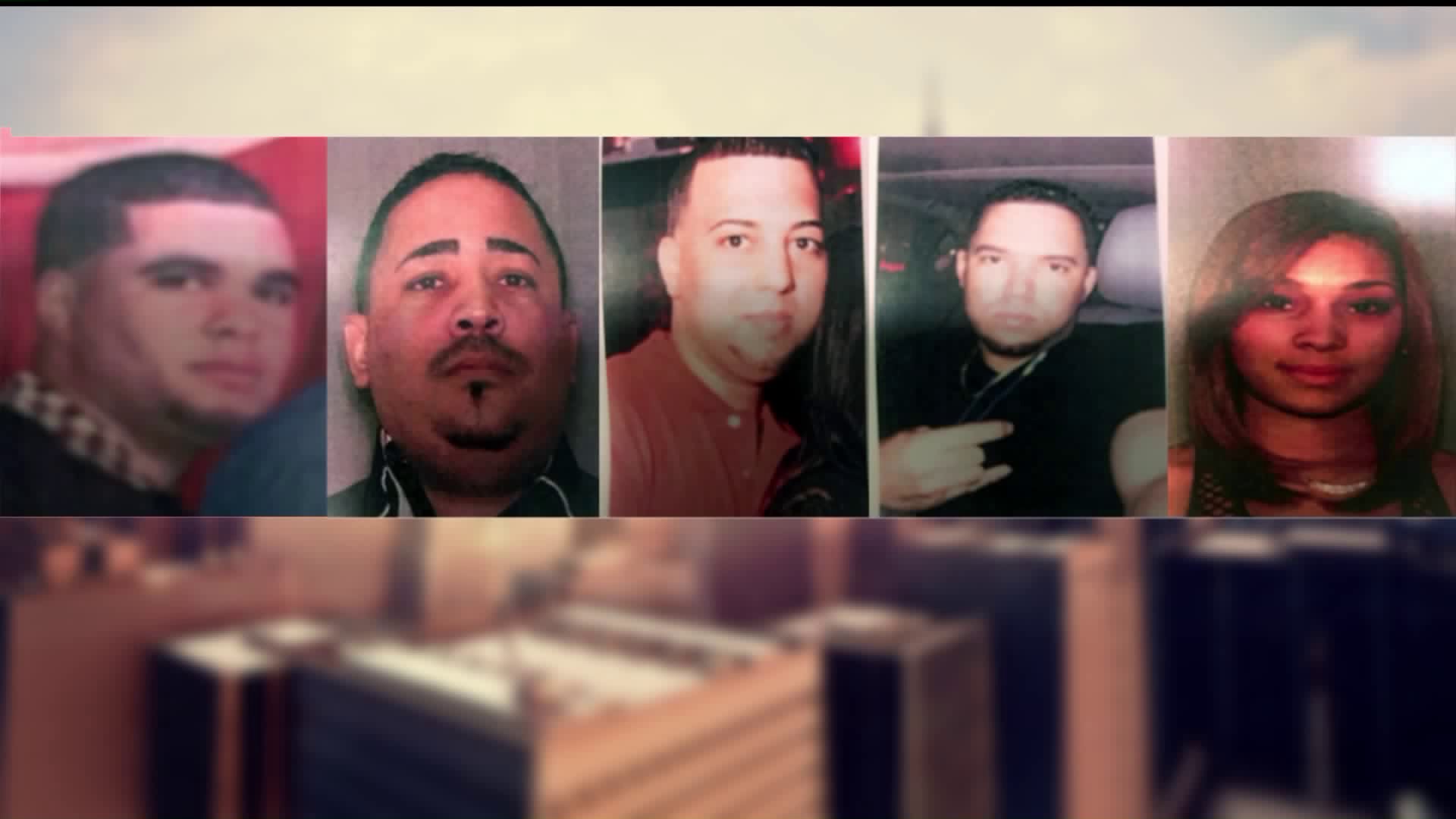 Police arrested four men and a woman in a fake Uber driver scheme to protect their drug dealing operation. 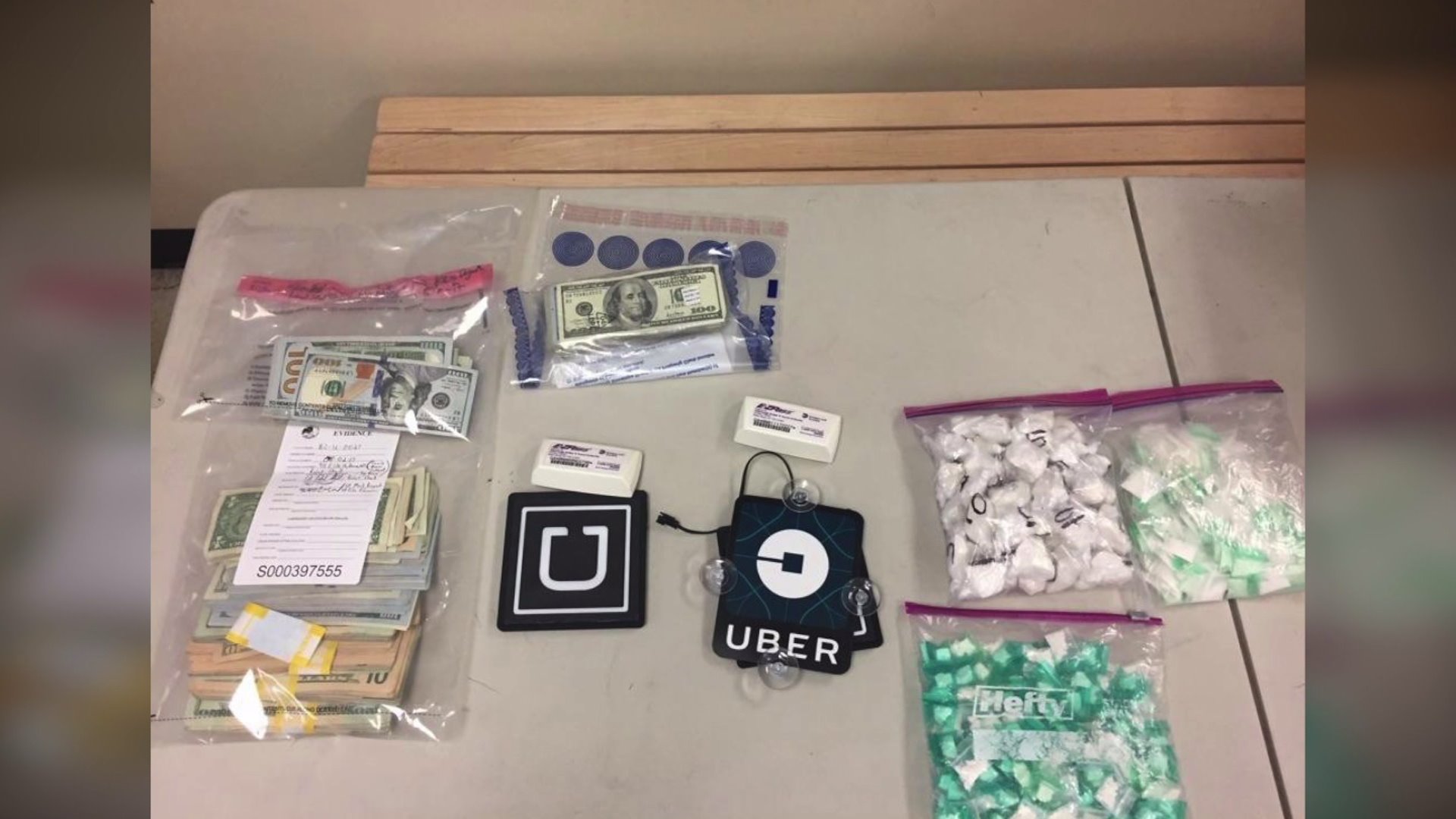 NEW YORK – Police busted several drug dealers who used their Uber cars as cover to deliver cocaine and heroin to customers in Manhattan and the Bronx.

Dibanny Cortorreal-Marte, 37; Miguel La Paz-Lugo, 36; Oscar Tejada-Almonte, 31; and Selena Santos, 22 were arrested Tuesday morning. Police said they were part of a citywide scheme in which drivers used Uber cars to blend into neighborhoods and not look suspicious while waiting for customers to pick up the narcotics, according to the police criminal complaint.

The allegedly fake Uber drivers were arraigned Tuesday by the Office of the Special Narcotics Prosecutor. Charges include criminal sale and possession of a controlled substance and conspiracy, police said.

Alfredo Tejada-Almonte, 34, believed to be the leader of the drug trafficking operation and the brother of Oscar Tejada-Almonte, and Robert Toribio, 44, were nabbed last week in the Bronx, police said. The bail for Tejada-Almonte was set at $150,000 following his arraignment.

The dealers had more than 100 customers and the volume of their sales was high, police said. Cops eventually broke the case including undercover officers, examination of cell-phone records and court-authorized eavesdropping.

Authorities on Tuesday seized nearly $23,000, at least five vehicles and one kilogram of cocaine, according to the criminal complaint.