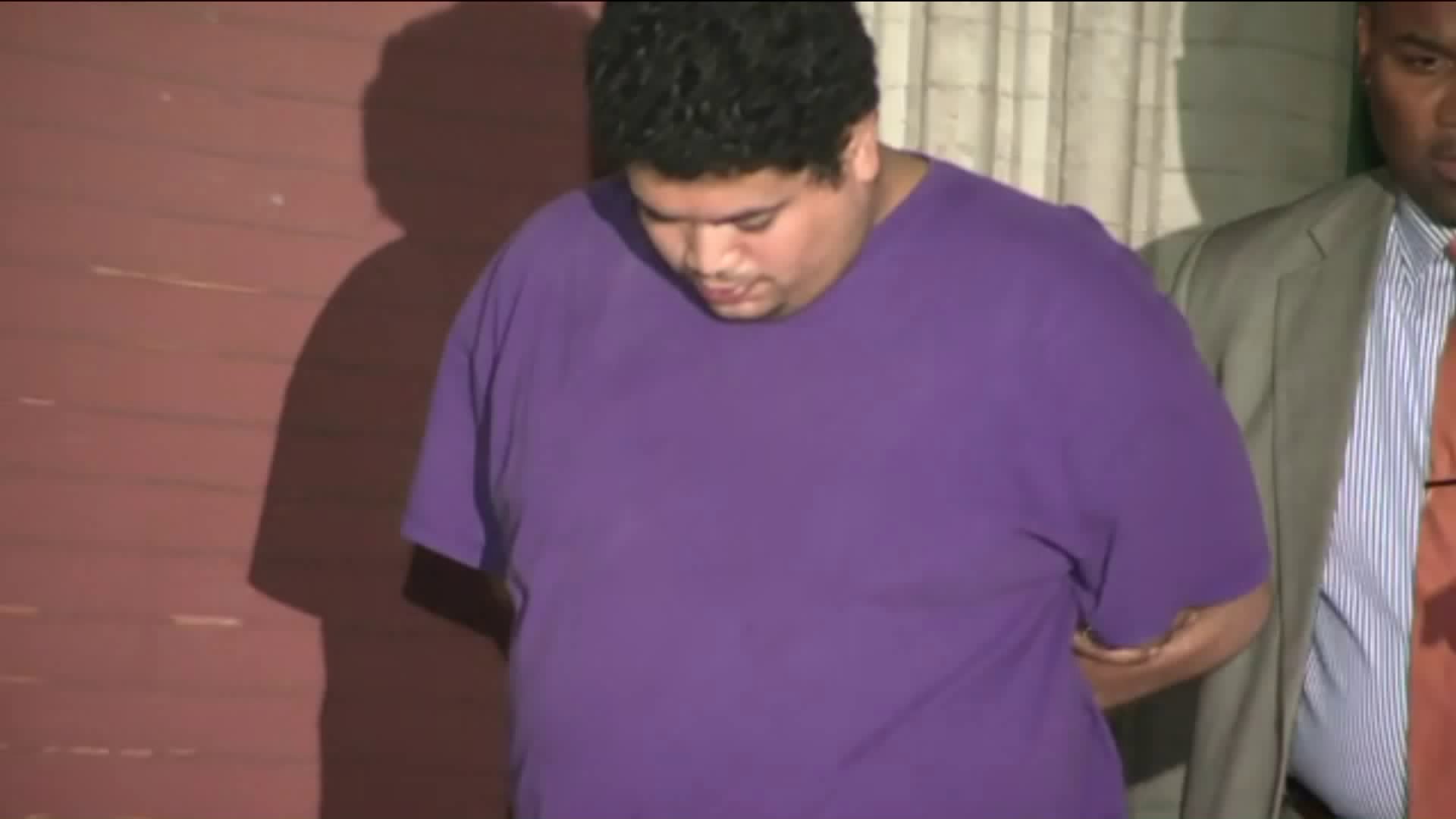 The loss prevention agent was arrested on three additional charges.

This assault involved a 17-year-old and two underage girls.

He then told them to take photos of their genitals and sign phony consent forms.

Another incident happened on February 5, when Ramos accused a 15-year-old girl of shoplifting. He then took photos of her genitals and grabbed her butt.

Ramos was caught and arrested after keeping the phony consent forms that stated if the girls told police about the sexual assault, they would be arrested. A real form from the company states those caught shoplifting would not be able to return to the store.

Ramos was first arrested for an incident that happened back in March.

He was accused of confronting a woman he suspected of shoplifting on March 15, inside a CVS at 411 Ditmas Ave. and ordering her to a back office, police sources said.

Once inside, he allegedly coerced her to let him take nude photos of her and touch her genitals so he wouldn’t call police.

Ramos allegedly made the woman sign a document that said “if she went to police about the incident, he could sue her and have her arrested,” a law enforcement source said.

The woman filed a police report the next day, prompting an investigation.

The suspect turned himself into Brooklyn Special Victims detectives and allegedly admitted to the incident.

After the interrogation, investigators allegedly found three additional written statements by women who were also coerced by Ramos.

Ramos is charged with forcible touching, coercion and sex abuse.

A spokesperson for CVS told PIX11 News last month that Ramos had been terminated from his position.