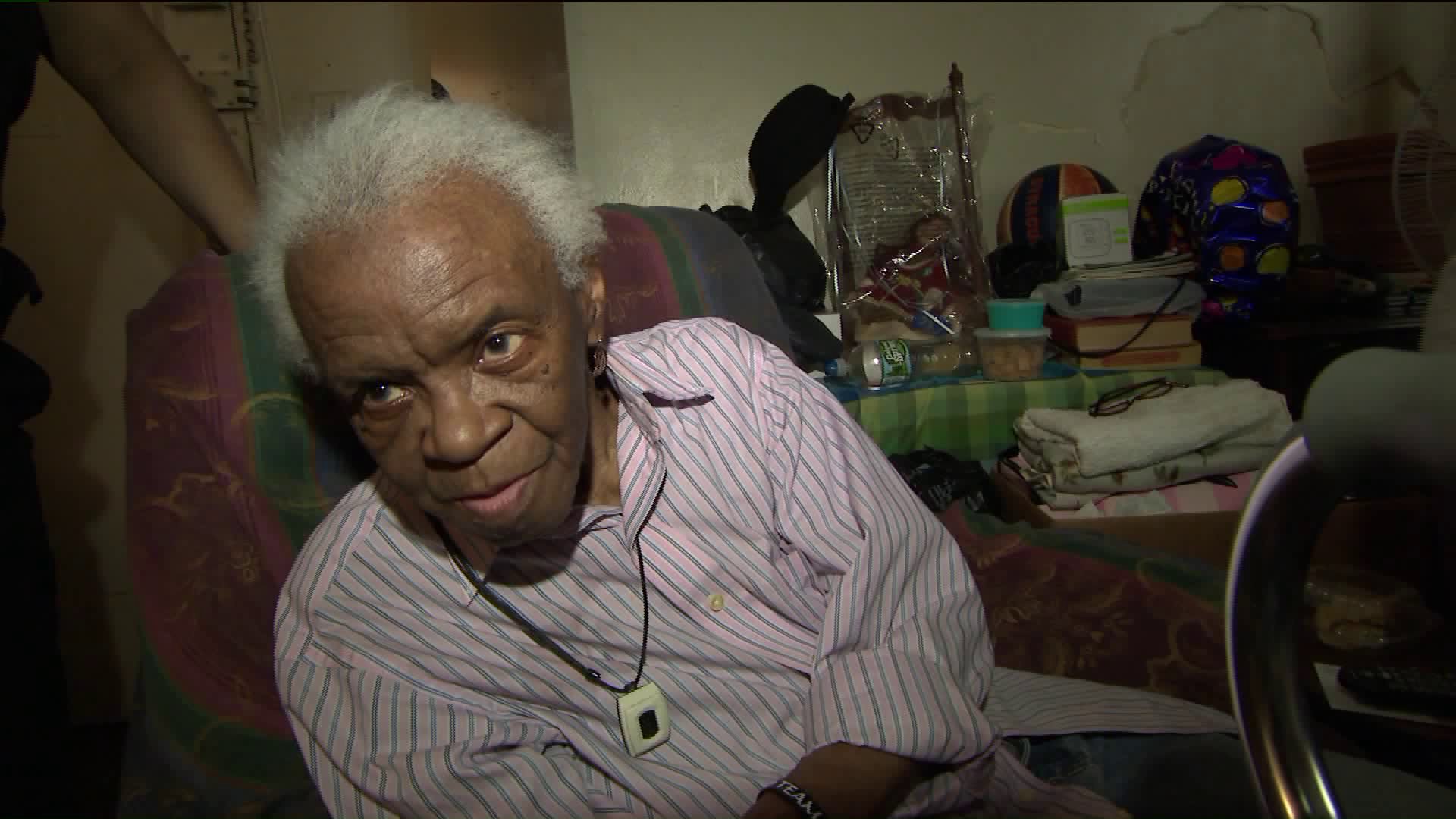 The 87-year-old has been waiting for a medical transfer for two years.

GOWANUS, Brooklyn — An 87-year-old Brooklyn woman has been waiting for nearly two years for a medical transfer she was approved for.

Dorothy Brown, who has Parkinson's and Alzheimer's, lives on the tenth floor of the Gowanus Houses where her daughter says the elevators aren't reliable.

Her daughter says NYCHA has been giving them the run around and not providing answers.

"She has been here since the 50s and they keep passing her by," Aileen Brown-Summers told PIX11.

Brown was a foster parent to 45 children.

A spokesperson for the New York City Housing Authority tells PIX11, "We are committed to accommodating residents like Ms. Brown who need to transfer to an apartment that better fits their needs, and make every effort to do so with the apartments that become available. There are 260,000 families on NYCHA’s wait for —those who are waiting to transfer, as well as those waiting for a chance to get into public housing.”

If you have a story reach out to Monica Morales on Facebook .