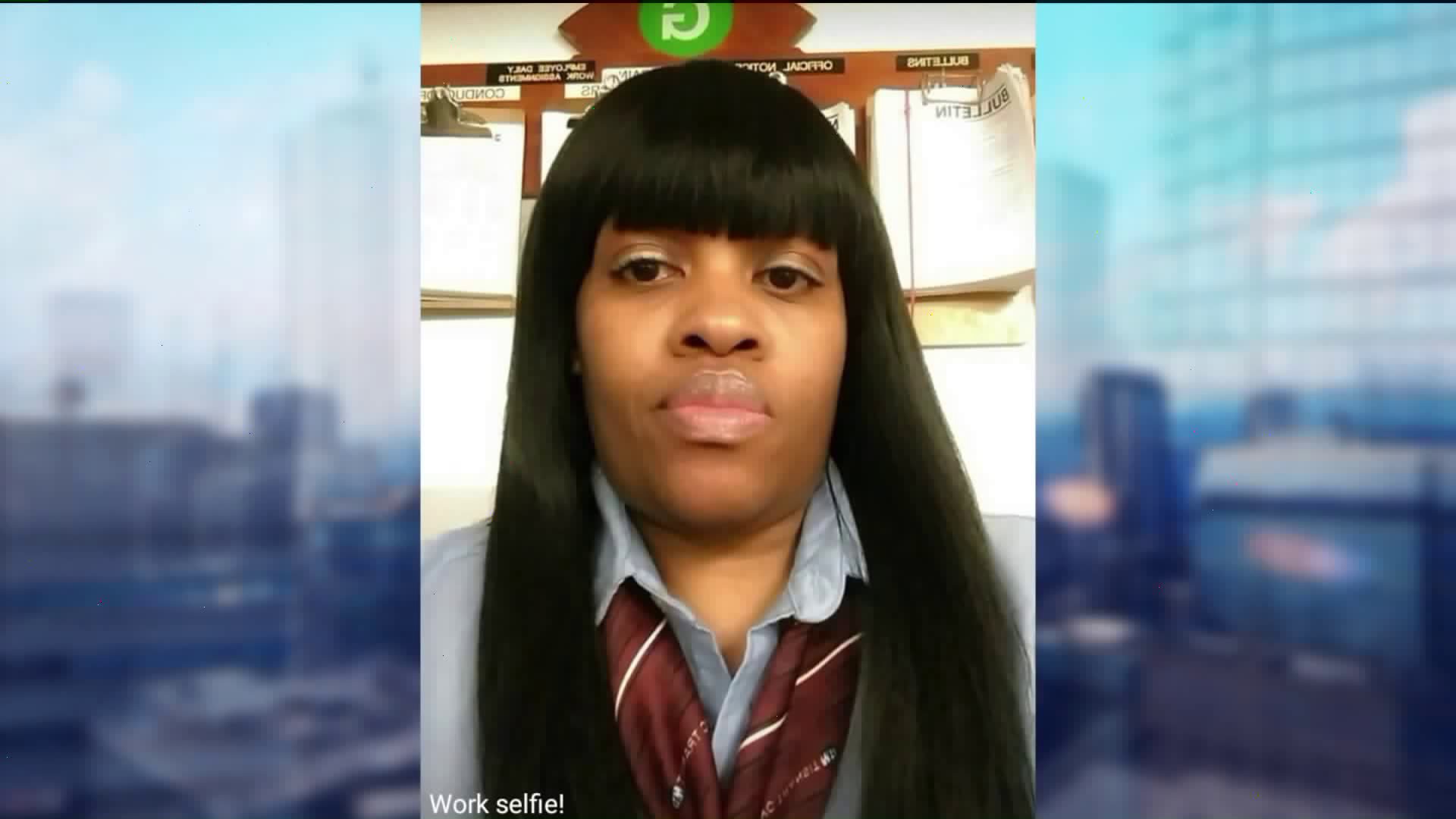 EAST NEW YORK, Brooklyn — The boyfriend of an MTA conductor and mother of six who was gunned down is now wanted for questioning in the woman’s slaying, which he'd originally blamed on a trio of hooded men who ambushed the mother of six just steps away from her Brooklyn home.

Jacqueline Dicks, 41, was shot and killed Monday night on Elton Street near Flatlands Avenue in East New York, police said. It was about 11:30 p.m. and she was returning home from her job as an MTA conductor.

Initially, her boyfriend Zire King, 44, had told police that he dropped off Dicks near her home and went to park his car before heading to the store. He said it was during that time that three men with their hoods up approached Dicks, who was in her MTA uniform, and fired at her once, killing her.

Zire King is wanted in the May 1, 2017, killing of his girlfriend Jacqueline Dicks in East New York, Brooklyn.
(NYPD)

The video shows no men with their hoods up running the street, as King had claimed. It also shows King and Dicks talking and captured King returning to his car, Boyce said.

In the trunk of that car, police found a .40-caliber handgun, which they believe to be the murder weapon, and found Dicks' bag with her phone inside it, Boyce said.

King, whose alias is Joseph Harper, is expected to be charged with second-degree murder. He lives in the neighborhood where Dicks was killed but hasn't returned since the night of the shooting, Boyce said.

King should be considered armed and dangerous, police said. He is described as having black hair and brown eyes, standing 5 feet 9 inches tall and weighing about 170 pounds, according to the NYPD.

The union for transportation workers sent an email to 42,000 members Wednesday warning them to keep an eye out for the man suspected of killing their colleague.

"Every bus and subway worker in the city has been instructed to be on the lookout for the man police suspect killed Conductor Jacqueline Dicks," a spokesman for the Transport Workers Union said.

Family members said Dicks was the leader of their family and widely beloved.

"After my mother passed away she became the matriarch of the family and she was very loved. She has six kids," her brother Tyrone Dicks said. "They all love her. Her brothers and sisters love her. She's just an all-around wonderful person."