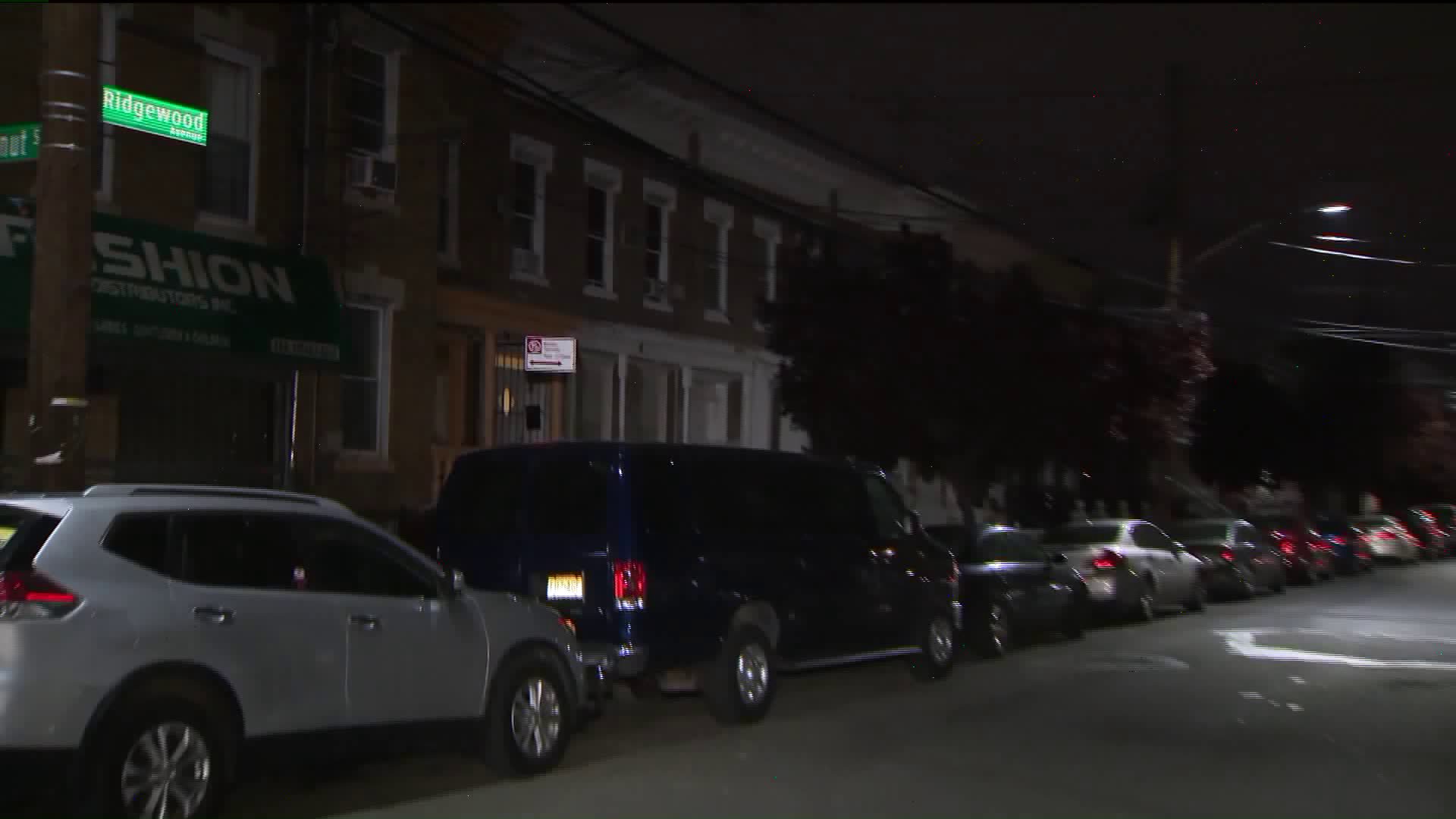 A woman was drugged and raped by a masked man who broke into her Brooklyn apartment Monday afternoon while her infant son was in the next room. 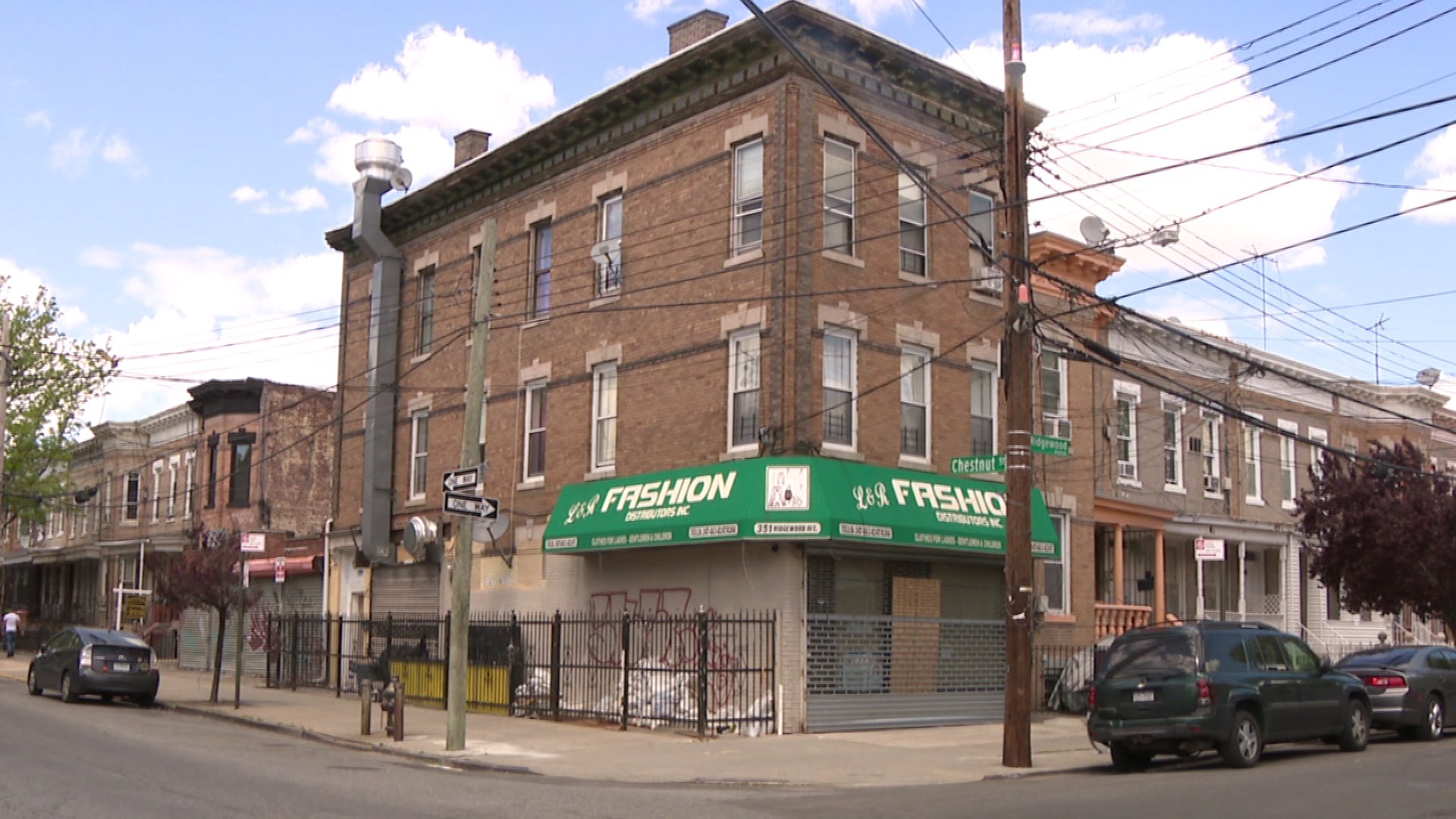 EAST NEW YORK, Brooklyn — A woman was drugged and raped by a masked man who broke into her Brooklyn apartment Monday afternoon — while her infant son was in the next room.

The attack happened around 3:30 p.m. in East New York.

The 21-year-old victim told police the masked man broke into her apartment and grabbed her from behind while she was washing the dishes. She said the man drugged her, forcing her to lose consciousness.

"We have a woman, about 3:30 p.m., washing dishes. She has a 9-month-old child playing in the living room. She goes into the bathroom and comes back out. Apparently a male grabs her from behind, puts some kind of drug to her, she says it smells like alcohol, puts her unconscious," said Chief of Detectives Robert Boyce.

When she wakes up a short time later, she told police she was tied with duct tape and her baby had been moved to another room.

"She is laying on the floor. Child was still there, child was then moved to a different part of the house, we believe the perp did that," Boyce said.

The baby was not injured.

The woman called 911 and she was transported to the hospital for treatment.

Police are still looking for the attacker.