Residents at Wagner Houses fed up as rodents run rampant 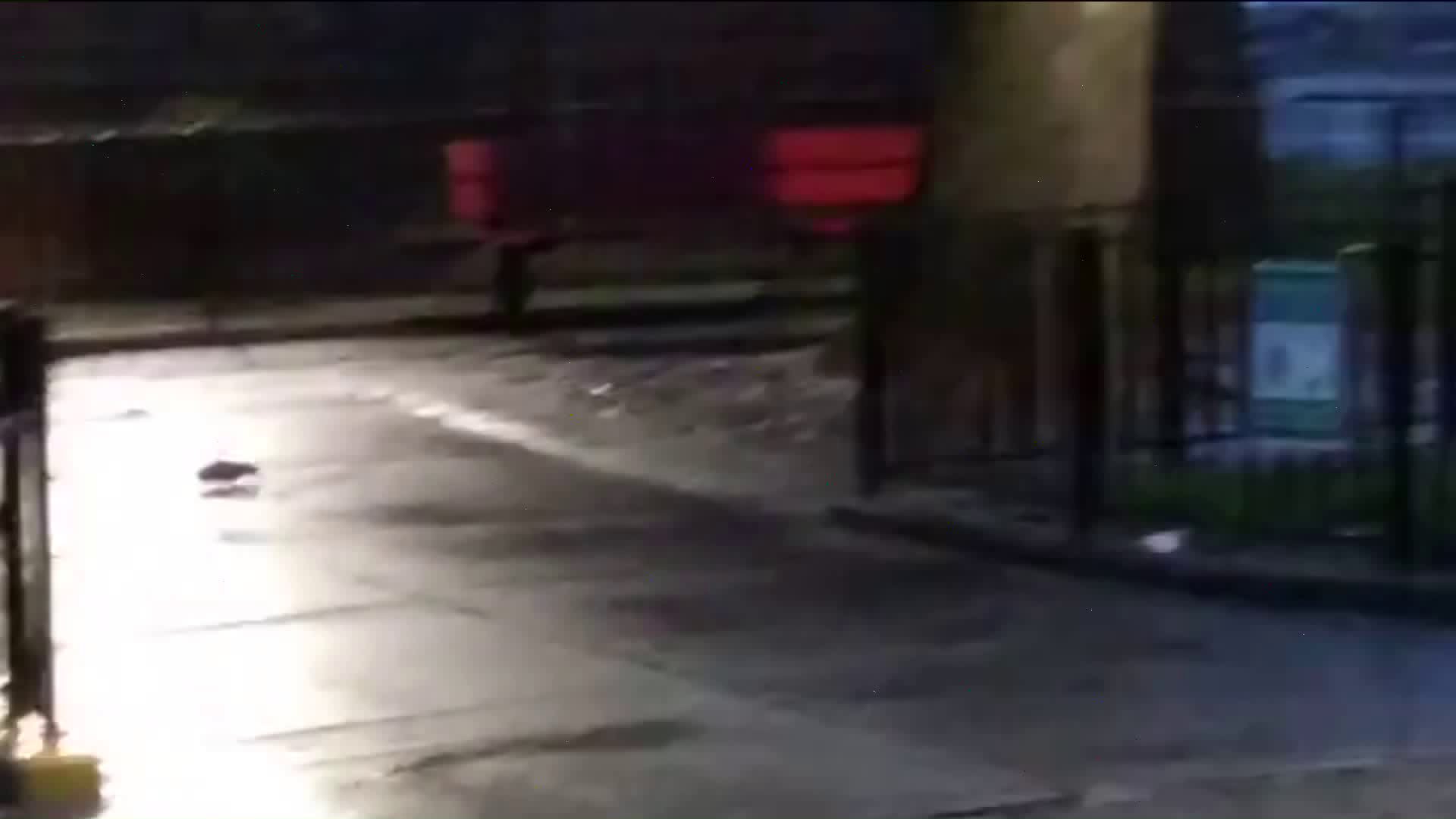 Monica is making it happen to get rid of the severe rat problem in a Harlem NYCHA building.

HARLEM, Manhattan — Rodents are running rampant at the Wagner Houses and sending residents running at the same time.

Shaniqua Freeman used to live at the Wagner Houses on First Avenue in Harlem. She says she left due to trash, rats and roaches.

"I had enough," said Freeman. "I want my daughter to have better."

"They run from these vents here on the left, to the garbage on the right. Our front door is in the middle of it all," said Eugene Mcquitter, a resident of the Wagner Houses for 59 years.

"Staff are now increasing extermination efforts on a weekly basis and regularly removing garbage from the collection sites so residents can properly discard household trash. Working together with residents, we can make Wagner Houses the clean and connected community that every resident deserves.”