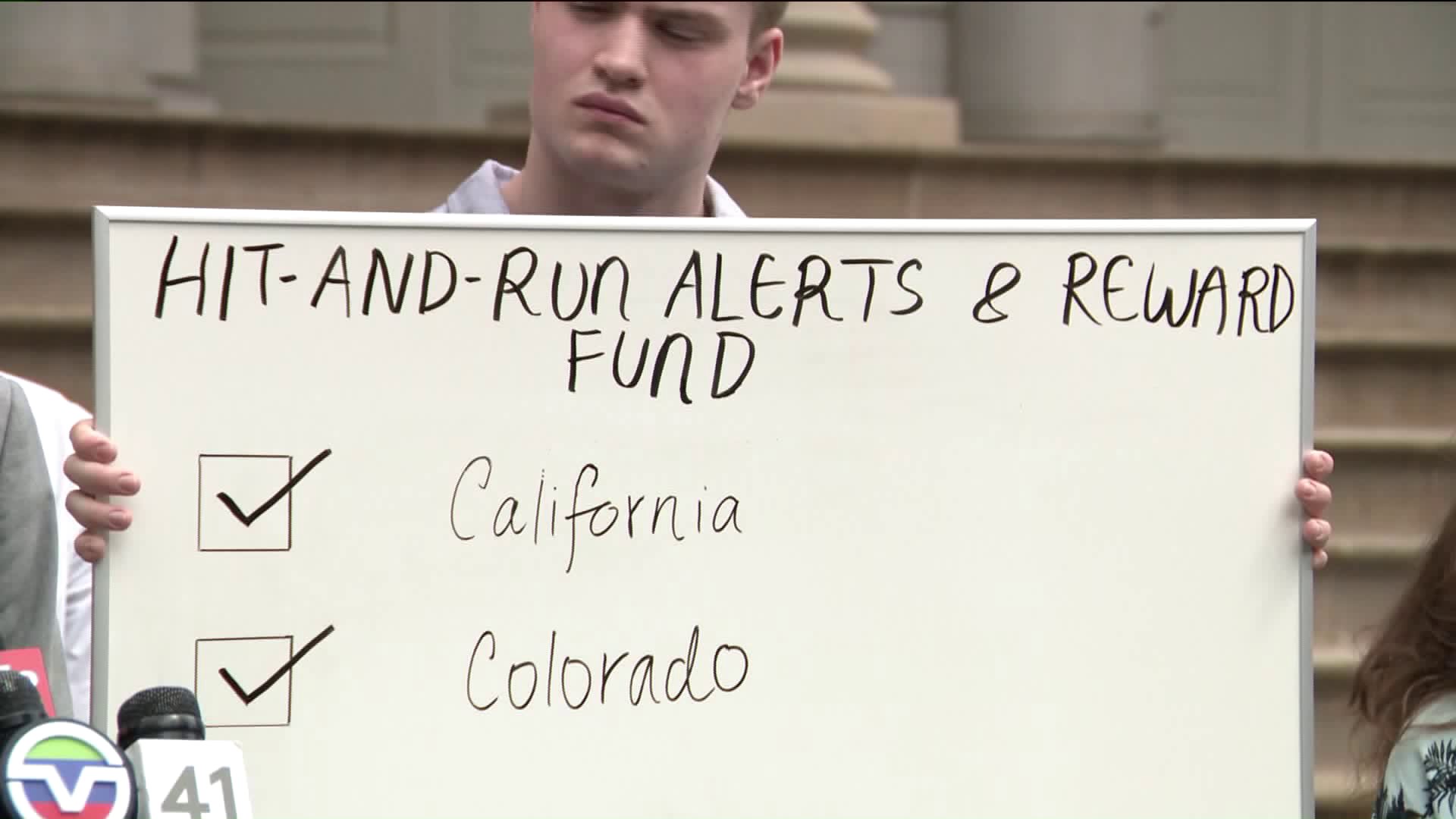 The family of DJ Jinx Paul continues to fight in his memory — and to this day the family and the NYPD still do not know who was responsible for running him over in December 2015 and leaving the scene of a crime.

Unsolved hit-and-runs, like Paul’s are exactly what City Councilmember Ydanis Rodriguez hopes to target with two new pieces of legislation.

“We are here today because we have an epidemic here in New York City and we have the potential to eradicate it,” said Rodriguez, during a Tuesday afternoon press conference.

According to Rodriguez's office, only 33 percent of hit-and-runs in New York City are solved. In an effort to bring that number up, Rodriguez believes this new proposal could help.

It consists of two bills. If passed and enacted, one bill would offer a reward to anyone with information leading to an arrest.

The second bill and some believe the more effective element, a text message alert, similar to an amber alert would send out any information police have, including the description of the driver or make and model of a vehicle would suddenly be at your fingertips.

Details, including cost, still need to be worked out, but Rodriguez hopes the alerts will involve some sort of involvement from the NYPD.

Both California and Colorado have passed similar bills. New York State legislators have also introduced similar legislation, and hope it will pass.