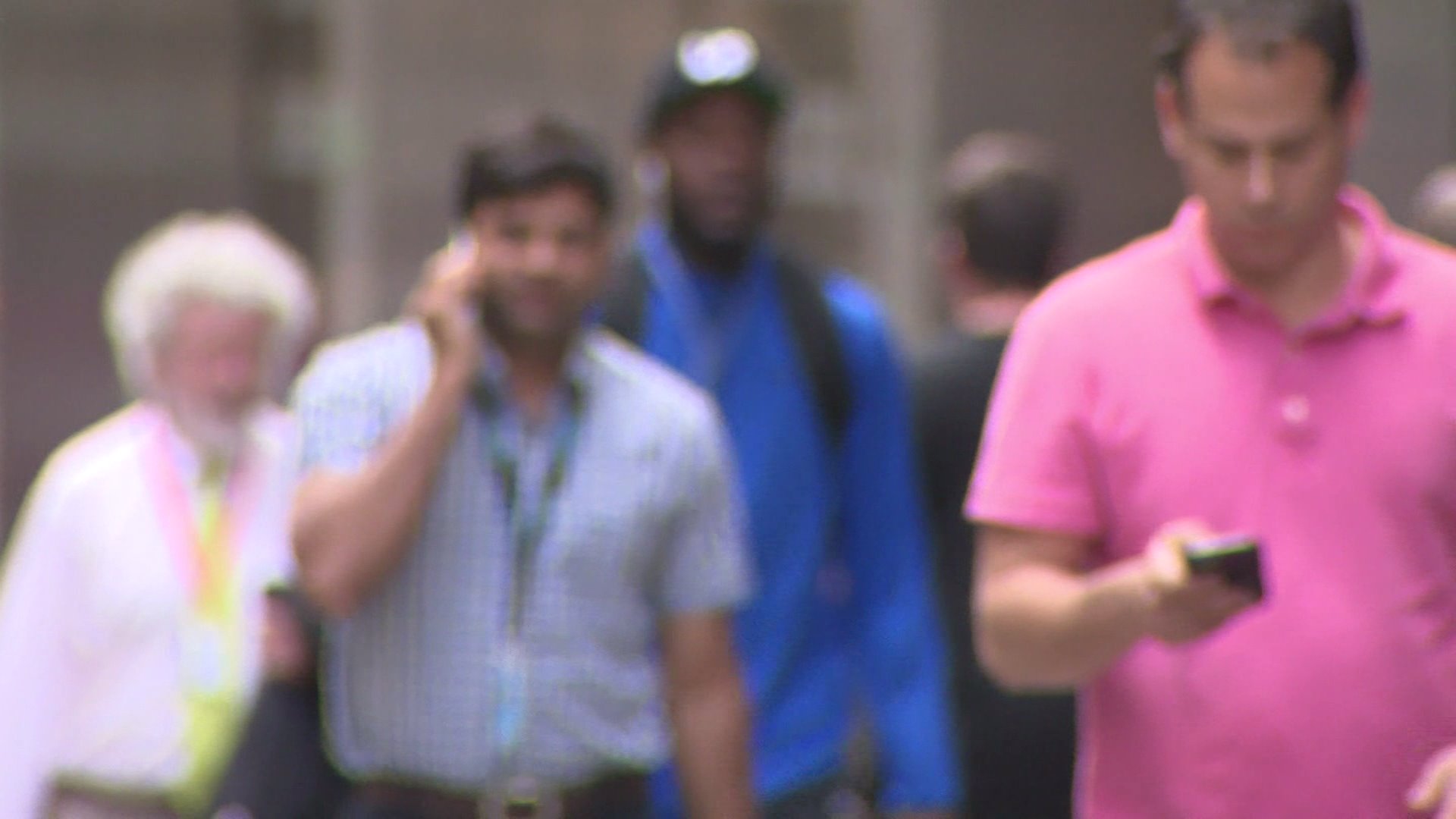 NEW YORK — Long gone are the days when all Manhattan phone numbers began with a 212. 646 and 917 have been around for two decades, and starting on June 10, they are getting new company.

Phone service providers will begin rolling out the 332 area code in Manhattan.

The reason for the new area code is to “ensure a continuing supply of telephone numbers,” according to the state’s Public Service Commission.

"To have a 212 number is privilege," said another long-time New Yorker, Levia Stuart.

"It represents the area code of the original New York."

Manhattan was on track to run out of available phone numbers in late 2017, according to the North American Numbering Plan Administrator, which handles the phone numbers for U.S. telephone networks.

“The need for a new area code points to a thriving telecommunications market and growing population overall in New York City,” said Commission Chair Audrey Zibelman in 2015. “Creating a new area code will allow telephone companies to accommodate consumer demand and expand the use of wireless technologies.”

The change won’t affect people with an existing Manhattan phone number, but any new numbers requested in the borough might have the new area code. You’ll still have to dial the area code and the seven-digit number for calls even within 332.

The price of a call, your plan and coverage area and other rates will not change due to the overlay, according to a fact sheet published by Verizon.

Different types of security services, automatic dialing equipment or other types of equipment such as fax machines and fire or burglary alarms may need to be updated in order to recognize the new 332 area code, Verizon warns.

If you have any questions about the New York 332 area code overlay, contact your phone service provider or visit the New York Public Service Commission website to learn more.

The five boroughs of New York City once were covered entirely by 212. Starting in 1984, 718 was introduced to cover all of Queens, Brooklyn and Staten Island. Eventually, the Bronx was assigned the 718 code well, leaving Manhattan as the only holder of the iconic numbers.

Area code changes and additions have historically been controversial and even upsetting to people who identify closely with those digits, but in an era of cell phones and speed dial, it remains to be seen how the new 332 code will be greeted by consumers.

"They're changing it?" asked another shocked New Yorker.

The change will not impact people with an existing Manhattan number, but of course any new numbers requested in the borough could get assigned the 332 area code.