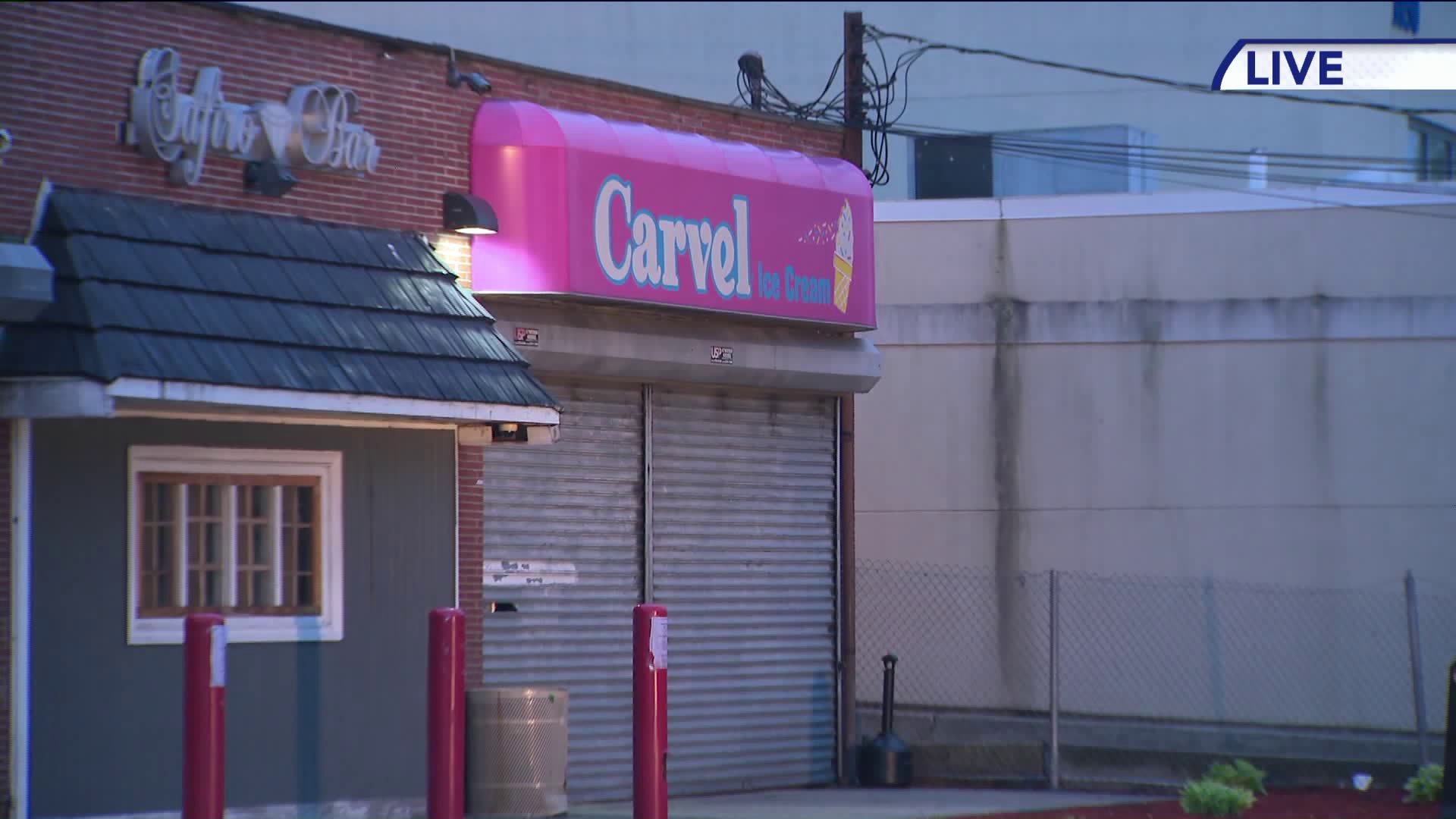 HUNTINGTON STATION, N.Y. –– Police have arrested the suspect wanted in a knifepoint robbery spree across Suffolk and Nassau counties after the man along with two individuals stole from a Long Island Carvel Monday night, an official said.

The individuals were taken into custody after a robbery at a Carvel on New York Avenue in Huntington Station late Monday, police said. The trio is being held at the Second Precinct in Central Islip.

Investigators say one of the thieves is the serial knifepoint thief wanted in 15 other robberies and two attempted robberies since Feb. 13. Police say the man walks into stores, brandishes a large knife resembling a machete and demands money. The latest known theft before Monday occurred at a Barn convenience store in Lake Ronkonkoma on Sunday morning, according to police.