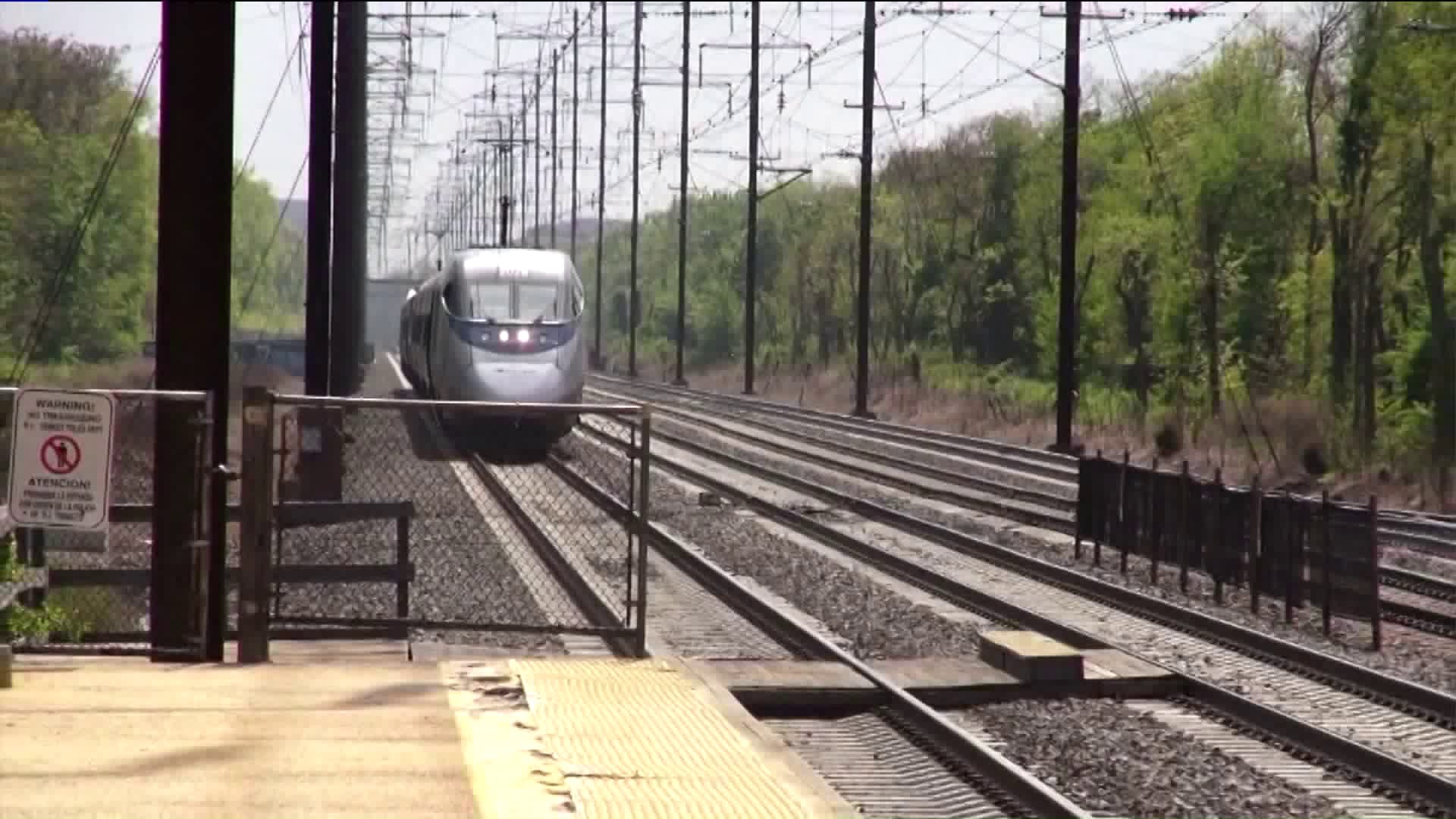 The man who saved her lost hundreds of dollars of his own stuff.

EDISON, N.J. — The Edison Police Union awarded a Piscataway man with a $1,000 check on Monday after he was robbed while saving a woman from an oncoming train.

Anil Vannavalli, 34, was waiting for the train to work at around 7:40 a.m. on Friday when a co-worker fainted and fell onto the tracks at the Edison train station.

Vannavalli jumped in front of an oncoming train and carried the woman to safety, but someone stole his backpack while he made the rescue.

"It is a disgusting thing that happened, but I am confident that we will bring this person to justice," said Edison Police Chief Thomas Bryan.

Police wanted to help Vannavalli replace his things. A GoFundMe page has also been started. Police are reviewing surveillance video from the Edison train station in an effort to catch the thief.

Madhuri Recherla, 26, regained consciousness shortly after police arrived. She was taken to Robert Wood Johnson University Medical Center where she was treated for a broken knee and ankle.

Police say that if it weren't for Vannavalli, things would have ended much differently.

. @EdisonPolice present a $1000 check to man robbed of his laptop, cash while he saved an unconscious woman from oncoming train. @PIX11News pic.twitter.com/SucExcOK7f