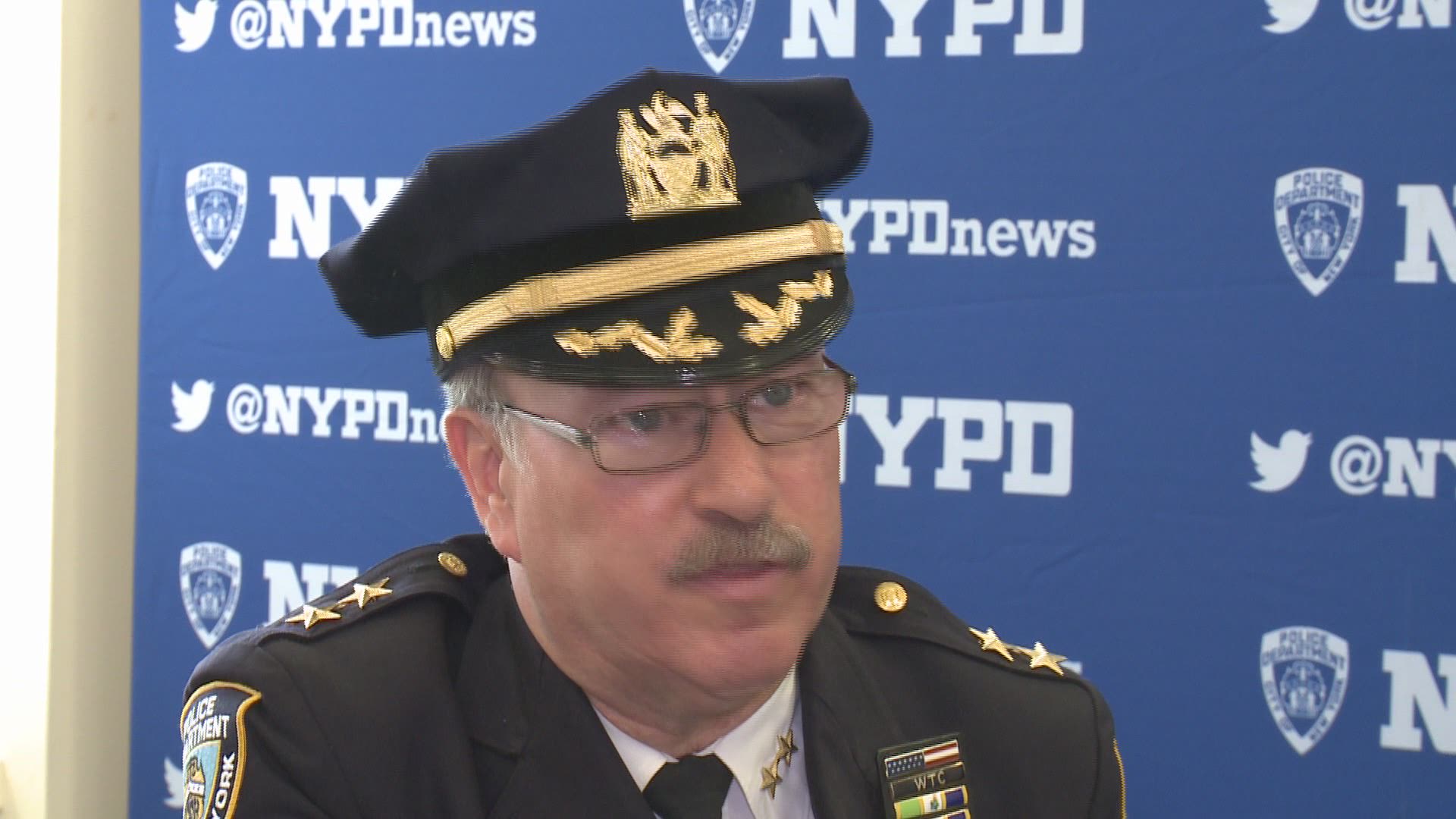 The man is among 25 people saved by officers at the ferry terminal since 2014.

ST. GEORGE, Staten Island — Two cops assigned to the Staten Island Ferry Terminal used the lifesaving drug naloxone and CPR to revive a man who was overdosing on heroin for the second time in less than 12 hours, police said.

The man was lying unconscious about 4:45 a.m. April 28 near a bus stop outside the terminal when officers William Palmer and Joseph Hionas used naloxone to reverse the effect.

They started performing chest compressions and used a defibrillator. After 45 seconds, the man started to breathe again.

The man who was saved had overdosed 10 hours earlier and was saved by officers assigned to the 121 Precinct, said Asst. Chief Edward Dellatorre, the Staten Island borough commander.

Since 2014, the officers have saved 25 people from overdoses at the St. George Terminal, Dellatorre said.

“They’re often getting people who are actually on their way to work, stopping in the ferry bathroom, injecting and overdosing,” he said.

Last year, there were at least 107 fatal drug overdoses in Staten Island. To combat the scourge, the department equipped every officer with naloxone.