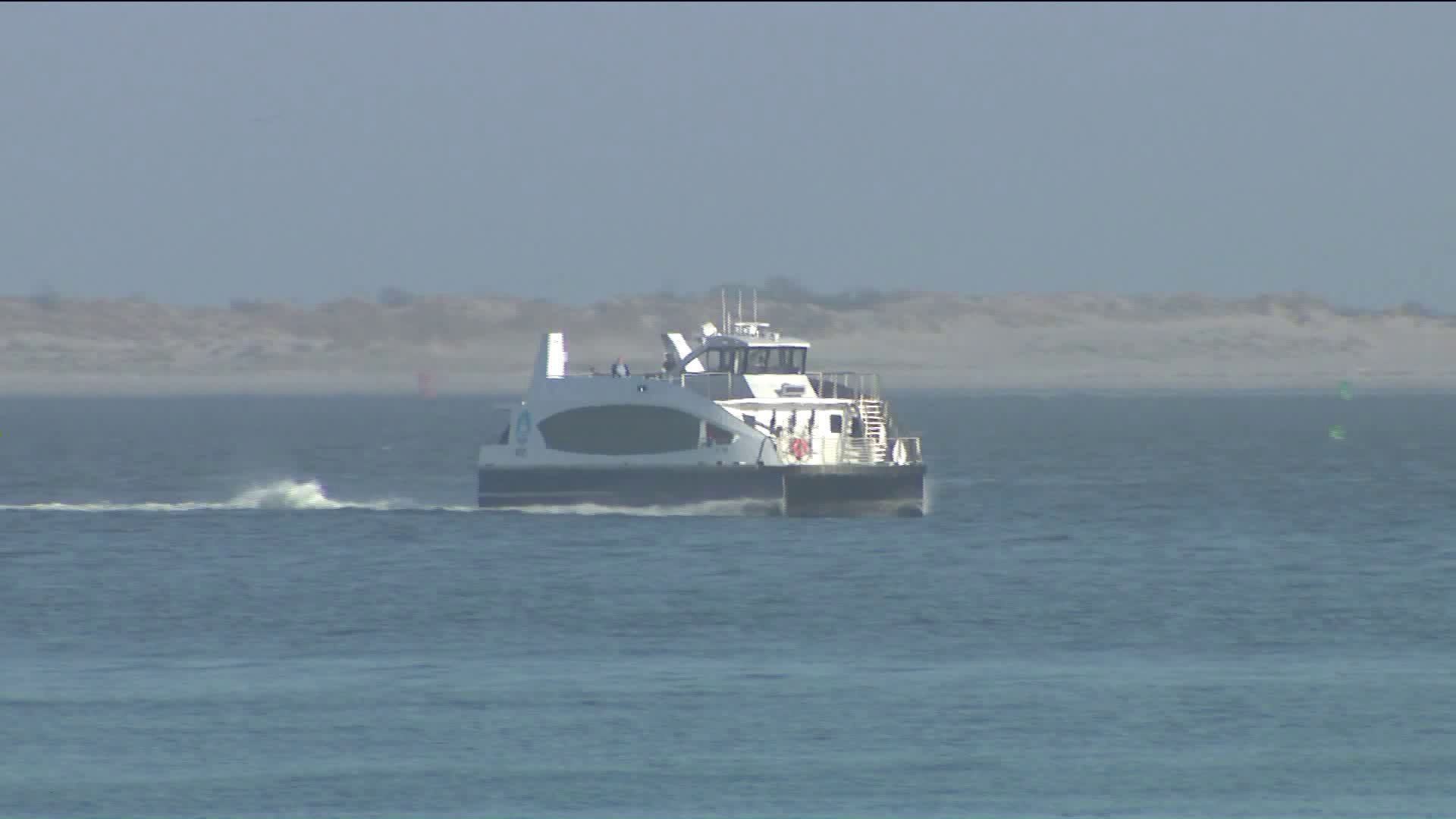 NEW YORK — New York City is back in the boating business.

NYC Ferry launched Monday morning with routes in along the East River to 34th Street in Manhattan with pick ups in Brooklyn and Long Island City.

The routes connect to Wall Street. Other neighborhoods are asking to be considered for routes, including Coney Island and Staten Island's South Shore.

The potential costs of ferry landings and the ride subsidy by the city are factors in the decisions.

A route serving Bay Ridge and another one with stops in Astoria, Roosevelt Island and Long Island City begins in June and August.

An expansion is planned for the system in 2018 for the Soundview Section of the Bronx and the Upper East Side.

Riders enjoyed the ride and some say the $2.75 is more economical. But some transit advocates say the number of people served by the ferries does not warrant the high cost of the city subsidy.

Ridership numbers should be available later this week.