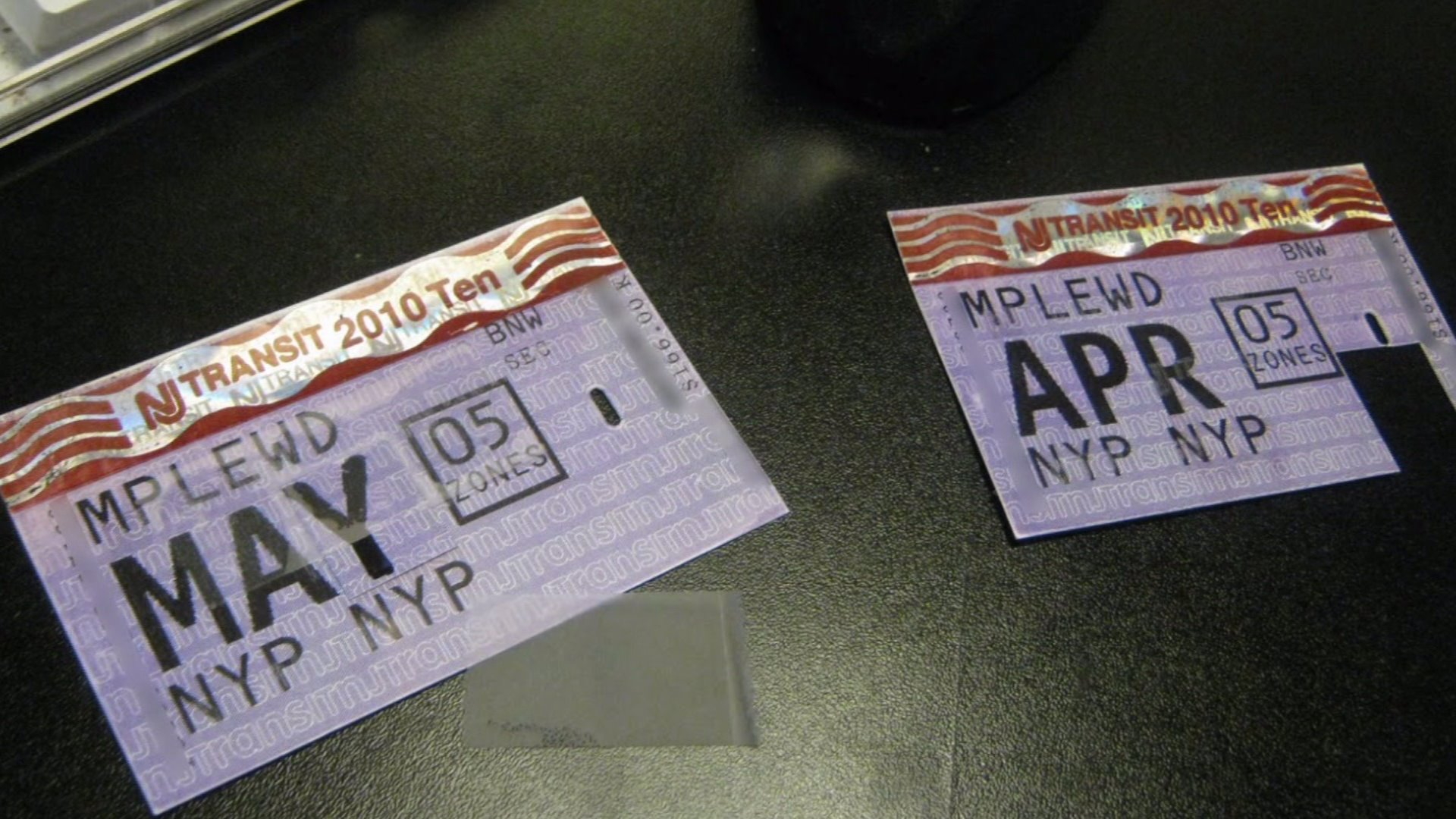 Commuters on New Jersey Transit have had enough.

NEW YORK — Commuters on New Jersey Transit have had enough.

There have been several derailed train. Lines are also frequently delayed in the system.

An NJ Transit official said the organization is in a unique position because providing transit is expensive and commuter fare covers only a fraction of the cost.

"In our history, decisions to waive fares and refund consideration go through a very thoughtful, deliberate and careful review," the spokesperson said.

Ongoing maintenance work and track inspection is slated to delay commuters through Penn Station by 15 minutes "indefinitely" according to NJ transit. The delays are expected to be 30 minutes on weekends.

New Jersey Governor Chris Christie in April ordered NJ Transit to stop all payments to Amtrak because of the commuter nightmare. He says the state will stop paying Amtrak until there's a "thorough and independent examination of the tracks, signals, switches and equipment maintained by Amtrak."

Amtrak, which owns all of the tracks at Penn Station, responded to criticisms saying they'll continue to work with the LIRR and NJ Transit to ensure "adequate work windows and funding are available to keep these heavily used and aged assets functioning reliably as we pursue the long-term goal of modernizing Penn Station infrastructure."