Howard gets tour of Canarsie house occupied by squatters 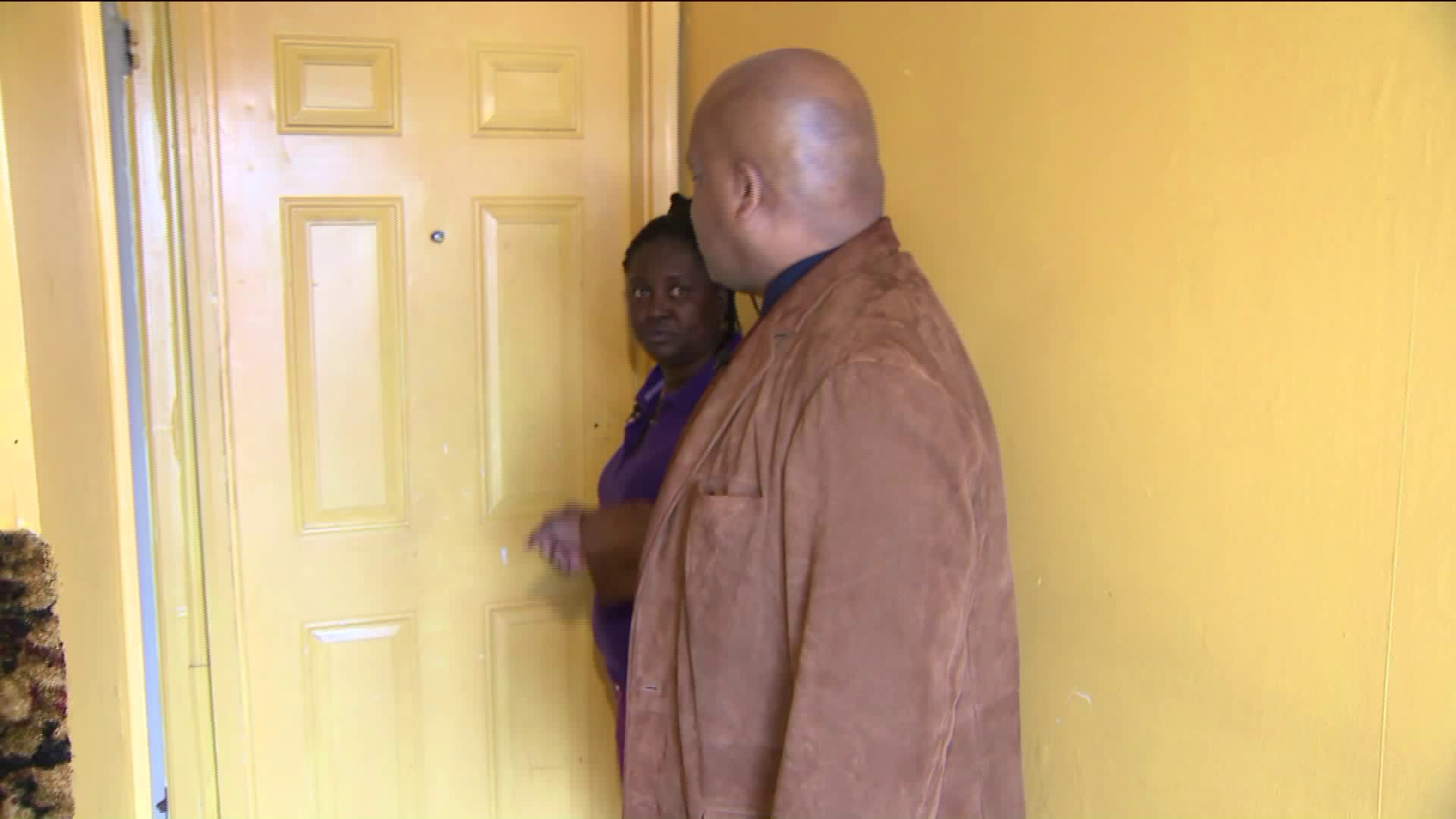 After winning her court case against the squatters, there`s a lot more work to go to fix the house.

CANARSIE, Brooklyn — It looks like Beverly Daniels finally is winning her long, difficult battle with a bunch of squatters in Canarsie.

We’ve been telling you about her problems since last fall. She bought a home for her family ad her sister’s. A tenant, a guy named Ethiel McCleain, was supposed to get out. But not only did he say, he changed the locks and “rented” out rooms to other people.

This dragged on and on through court. Now, a judge has finally had enough. A last ditch effort by one of the occupants to get more time has failed. The marshal is supposed to show up Tuesday afternoon to make it official.

We plan to be there. And if all finally goes as it should, we show you Beverly’s moment of triumph.

However, it’s not all good. Her house is a mess. The judge gave her the right to live there even as the remaining illegal “tenants” pack up. So she took me on a little tour. And you can imagine what it looks like. Old food in the refrigerator, garbage bags on the floor, the stale smell of smoke, broken doors and the dirty oven door off so they could have heat. Plus there’s apparently a matter of a utility bill they ran up and no one paid.

So Beverly still has a lot of work ahead.