Girl, 4, sexually assaulted by man who climbed into window in Queens 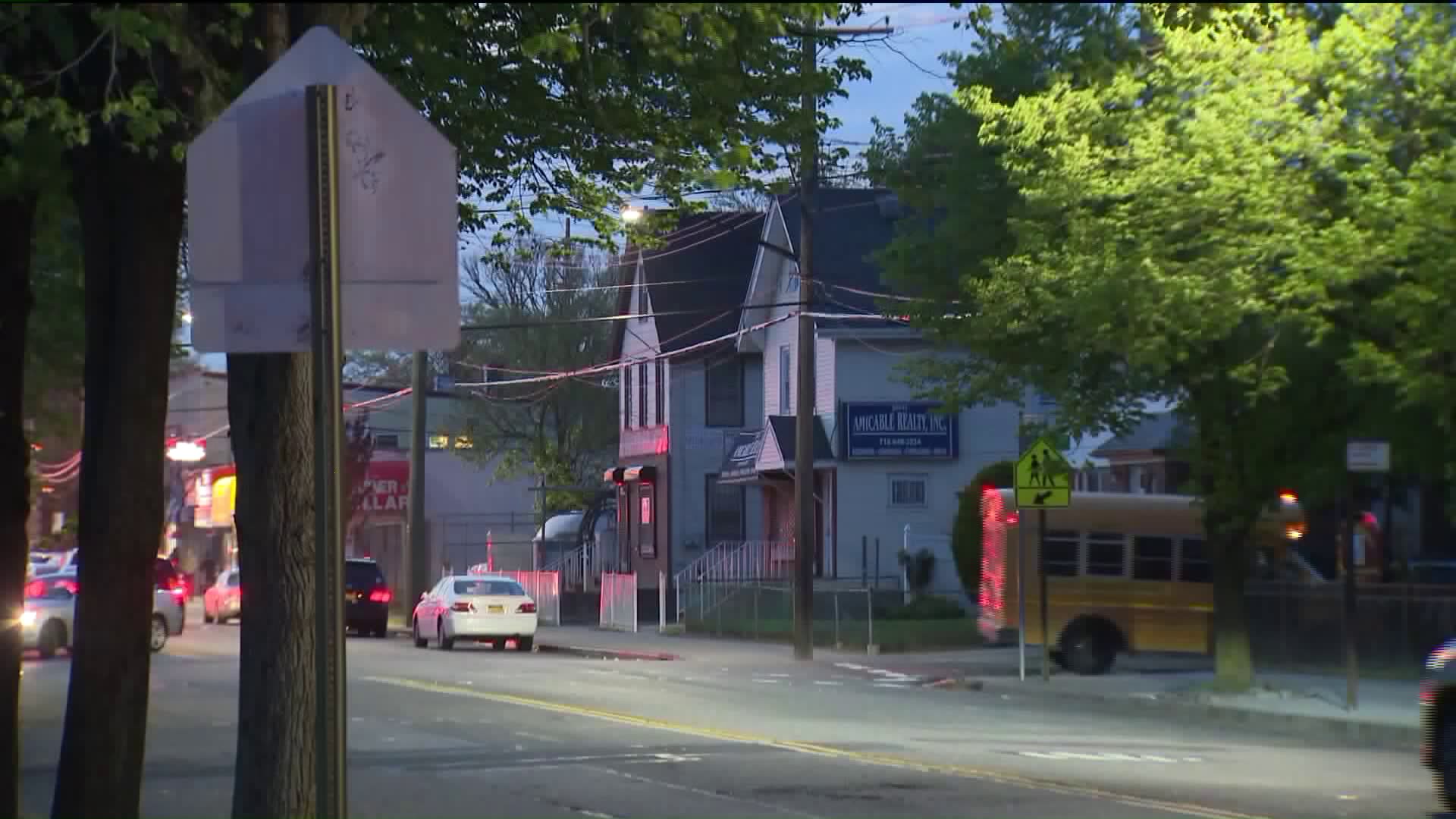 Neighbors are sharing their shock about the incident.

ROSEDALE, Queens — Detectives in Queens are investigating after a 4-year-old told her parents she was sexually assaulted by a mystery attacker who climbed into her bedroom in the middle of the night, police said.

The toddler was asleep in her second-floor bedroom on Francis Lewis Boulevard with the window open when the culprit allegedly leaned a ladder against the home and climbed into the window at about 5 a.m. Sunday, police said.

The parents were not home during the incident but left the girl in the care of multiple adult relatives, police sources said.

When the girl's parents returned, the child told them what happened. They called police and paramedics took her to a hospital where doctors found indications of a sexual assault, sources said.

Investigators in the Queens Child Abuse Squad found a ladder near the area where the assault took place, sources said. They spent Sunday searching for surveillance video of the culprit, officials said.

Police are asking for anyone with information to call Crimestoppers at 1-800-577-TIPS.