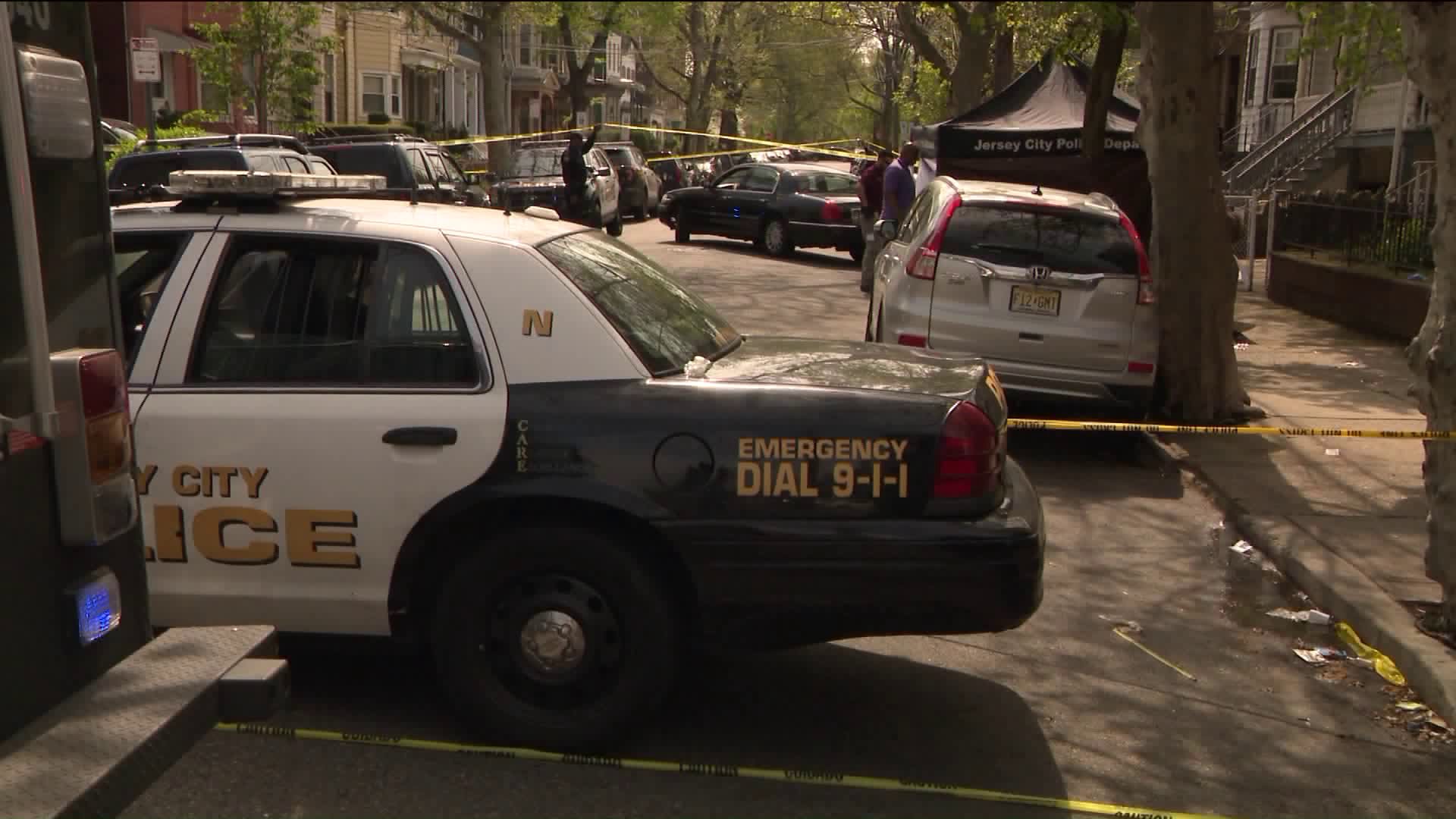 Hudson County Prosecutor Esther Suarez said on Twitter one of the bodies was found in a car with apparent gun shot wounds at Jersey Avenue and Grand Street.  The victim, a male, was pronounced dead at Jersey City Medical Center.

The other corpse was found less than three miles away on Reservoir Avenue and Lineau Place, Suarez said. The victim was a woman.

Homicide investigators remain on both scenes. No word if both deaths are related.