VIDEO: Topless woman gets into mace fight with police 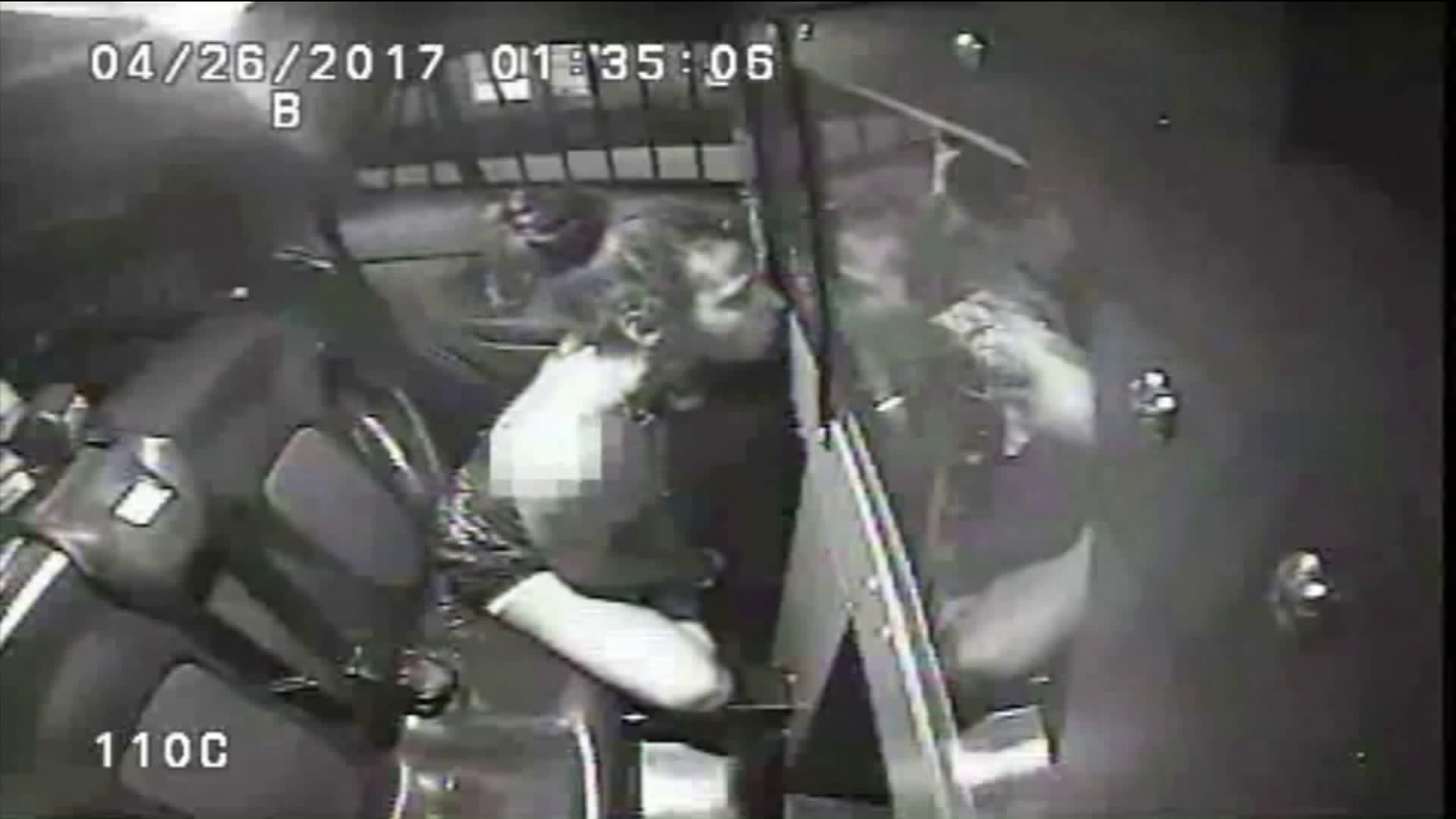 Quivonna Bonner was charged with felonious assault on an officer.

COLUMBUS, Ohio -- An Ohio woman who was seen topless and spraying mace at a police officer faced a judge on Thursday.

Quivonna Bonner was charged with felonious assault on an officer.

Dash cam shows Bonner slip out of her handcuffs and pull a can of mace out from under her dress. She tried to spray the mace at officers, but missed. An officer maced her back, causing her to drop her can.

Police were called to the scene after she allegedly got into a fight with her girlfriend.