Pregnant teen sues NYPD after police zapped her with Taser 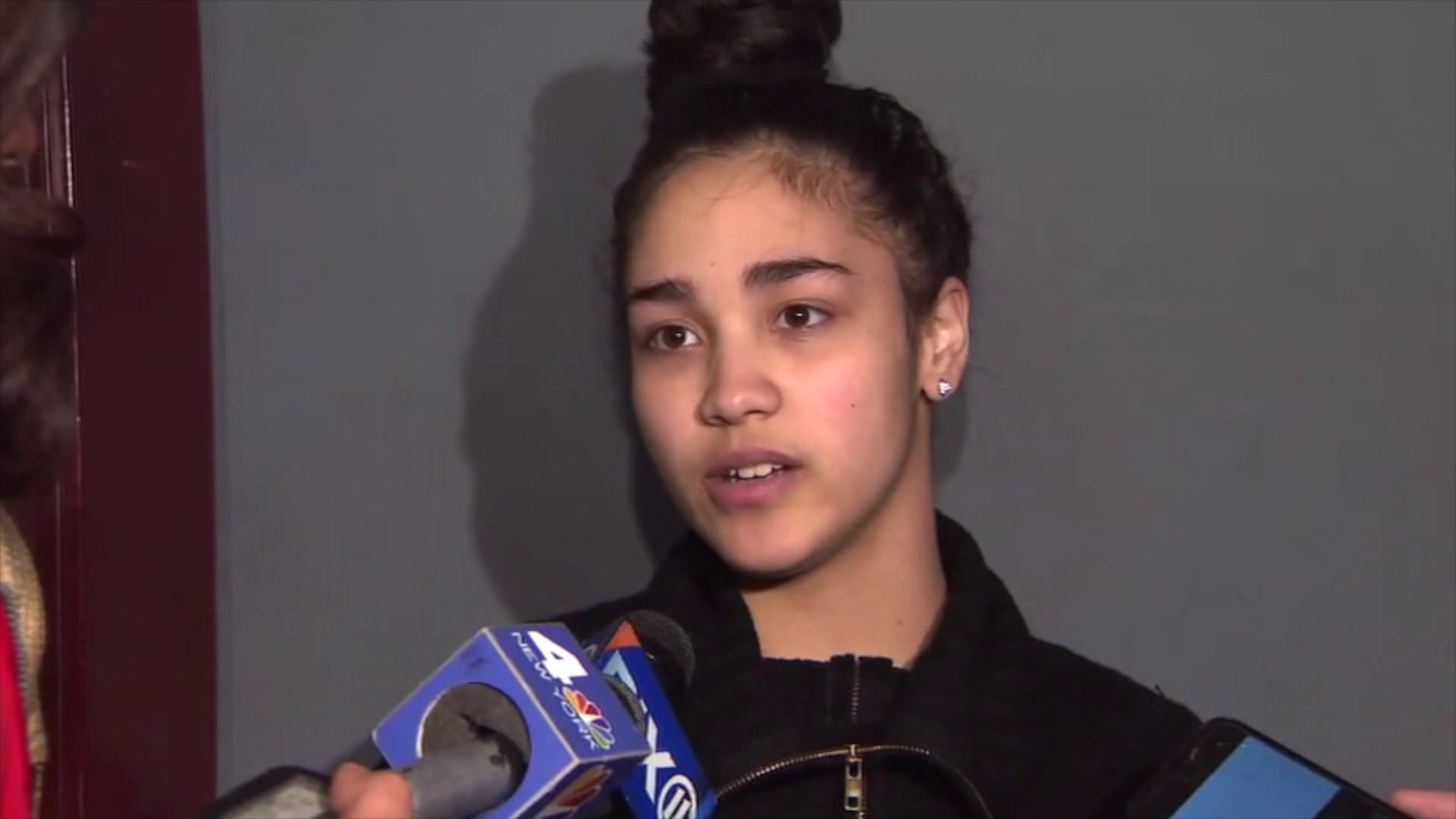 The teen is speaking out. 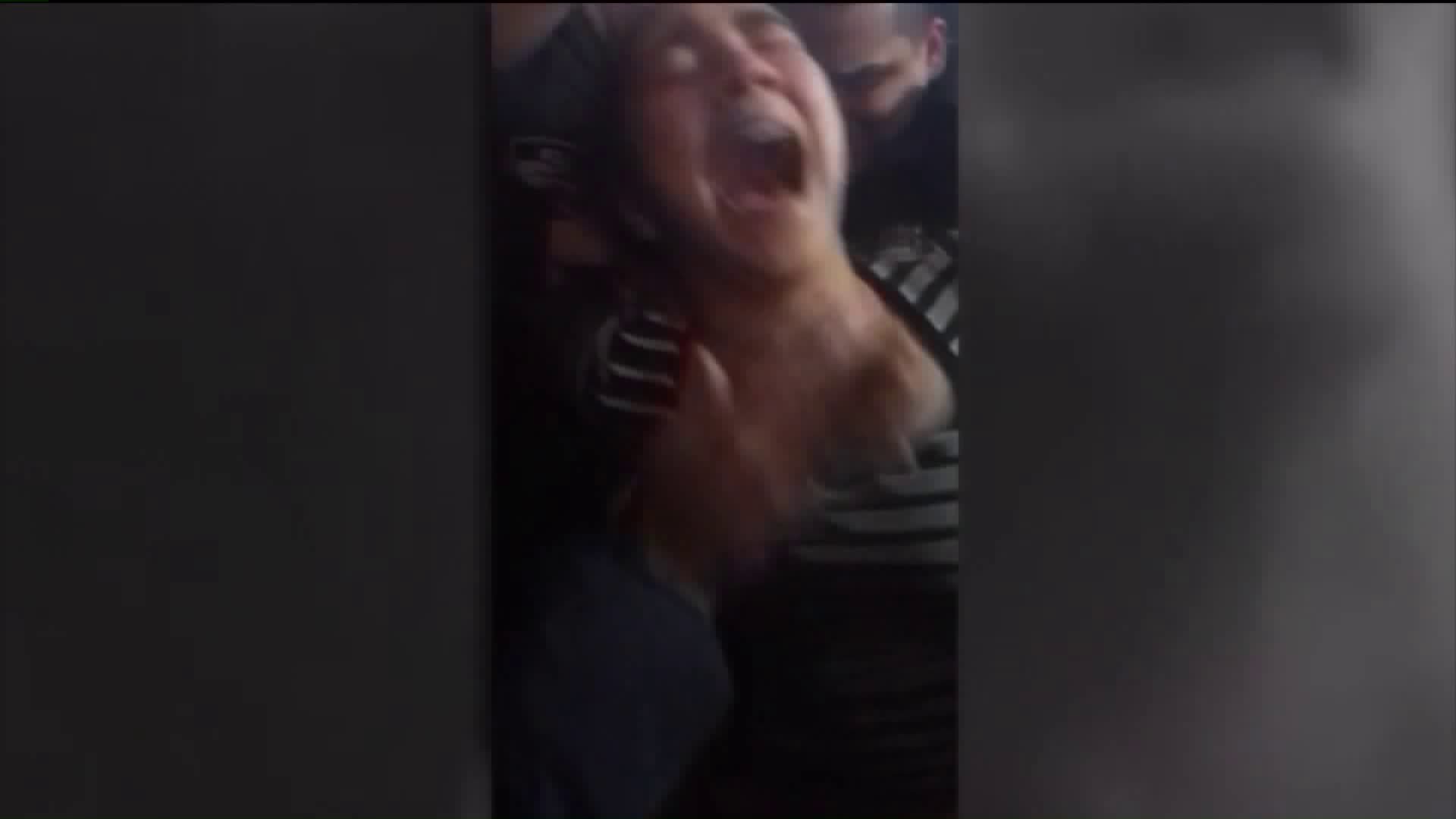 THE BRONX — A pregnant teen who was seen in a video screaming in agony as police officers shocked her with a stun gun is now suing the NYPD, according to the Bronx District Attorney's Office.

Rosario was initially charged with resisting arrest, second degree harassment and disorderly conduct, but those charges have since been dropped.

“All criminal charges brought against Dailene Rosario were dismissed yesterday in Criminal Court, Bronx County," said Attorney Scott Rynecki. "It is clear from the video of this incident that there was no justification whatsoever for the use of the taser against a 17-year-old girl visibly pregnant, who was not a threat to the numerous Police Officers present. We are calling upon the Bronx District Attorney’s Office to fully investigate this matter and to pursue criminal charges against all police officers involved in the arrest and filing of the criminal complaint.”

The incident reportedly began with a fight between two men in a hallway of the building on East 242nd Street.

"Get off of me, get off of me!" the girl yelled as officers attempted to hold her down before using a stun gun on her — clearly visible in the cellphone video.

Police initially responded to the apartment for a child locked in one of the units when they overheard a loud family argument inside Rosario's apartment.

Rosario, who was reportedly 14 weeks pregnant at the time of the incident, told PIX11 News she does not understand why officers turned their attention to her.

According to the criminal complaint, Rosario interfered with the officers and when officers tried to handcuff her, Rosario threw herself down and sat on her hands.

"Yo, why are you cuffing me," Rosario shouted, according to the complaint. "I didn't do anything."

In the cellphone video, Rosario is seen struggling with officers until they shock her with the stun gun.

A group of onlookers gathered around the girl repeatedly shout at the officers, "She's pregnant. She's pregnant!"

"It's like your whole side is on fire and you're being stabbed at the same time," Rosario told PIX11 News.