Jails commissioner spent quarter of 2016 outside of NYC: report 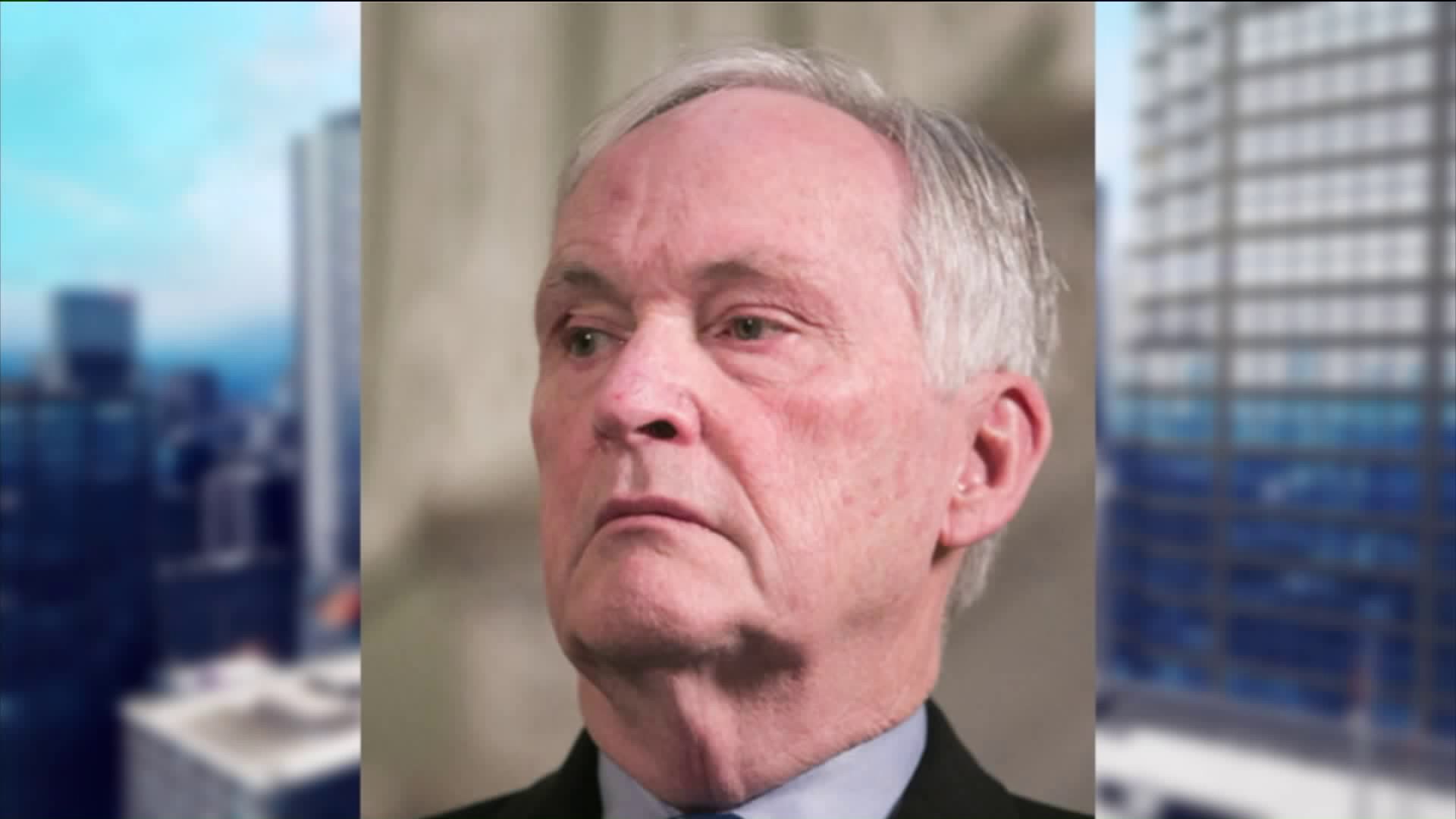 Joseph Ponte was away from New York for 90 days.

The mayor's office says Ponte has presided over "sweeping reforms" and it's not focusing on how often Pont has visited his family on weekends.

Correction Department spokesman Peter Thorne says any rule violation was a misunderstanding and won't recur. He adds that Ponte and his senior staff are on call 24/7.

"Commissioner Ponte and his senior staff are on call all day, all night, all year. Despite the need for them to be away from the City periodically, thanks to cellphones and computers, the work of the department does not grind to a halt," Thorne said.

The head of the correction officers' union called the report "shocking."

"...we now know what Commissioner Ponte and his top aides have been up to while jail violence has sky rocketed, while correction officers have been used as target practice by inmates, and while slashings and stabbings increased by 18 percent," COBA President Elias Husamudeen said in a statement.

"Commissioner Ponte has been awol at a time when this agency needed strong leadership now more than ever."