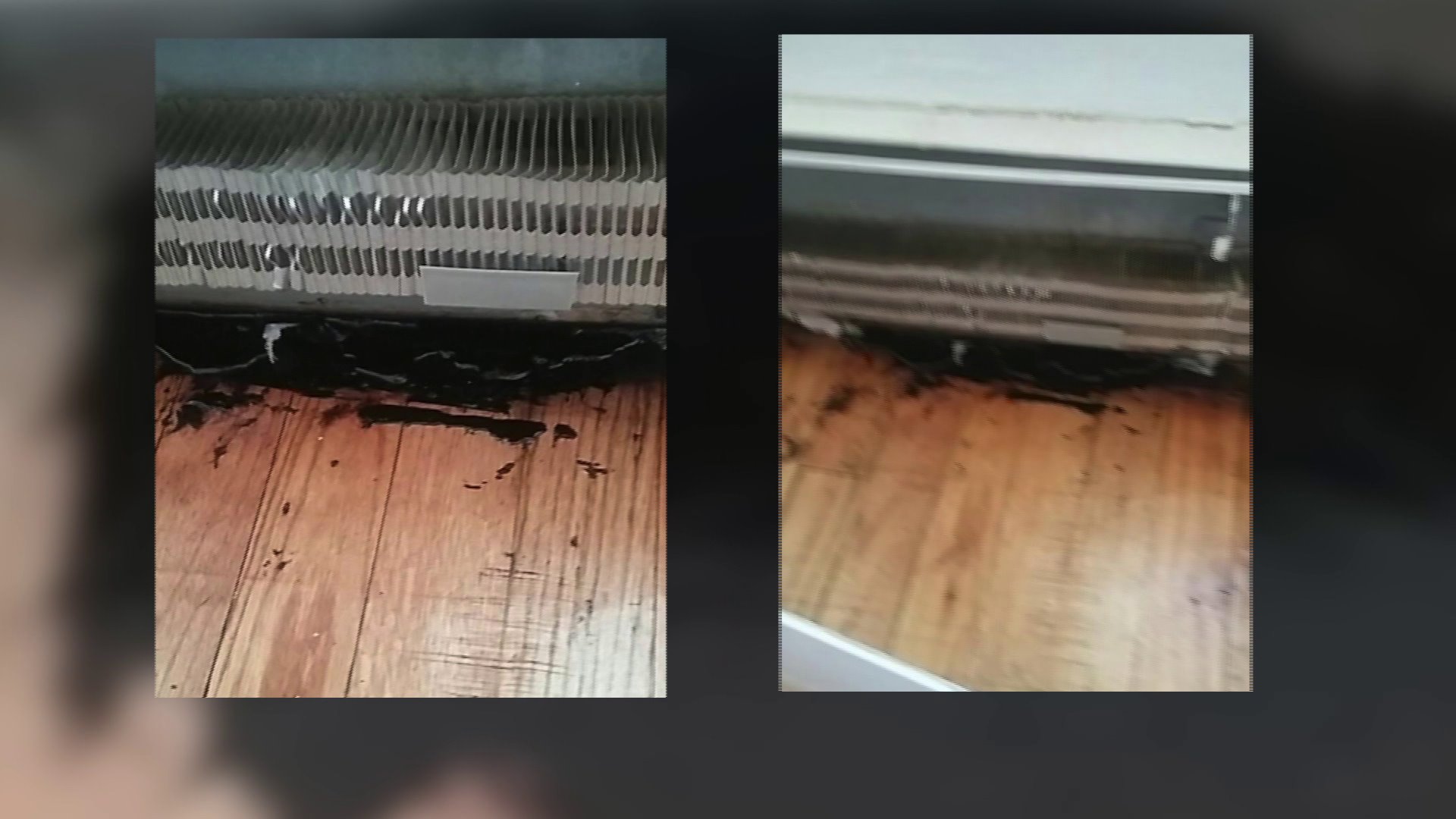 Monica Morales is making is happen.

NEW YORK — Nancy Robinson lives in the Lincoln Houses at 2123 Madison Avenue and says it's been months since she has taken a hot shower.

"Since October, I haven't had hot water. What is the problem I would like to know. How can I bathe my 3-year-old," said Robinson.

Robinson says she has complained to the New York Housing Authority several times, and no action.

"I would love to have a nice hot shower. I dream about it," said Robinson.

A spokesperson for the New York City Housing Authority says, "This situation is unacceptable. Staff has been urgently working on fixing the underlying problem and it will be resolved by tomorrow. We can and must do better to achieve our mission of being a better landlord.”

Sheba Taylor says ever since construction started on her roof of her Harlem building, at 24 West 111 street, she has been living a nightmare of tar seeping into her home, through her vents and walls.

"Basically tar started leaking from the roof into my apartment. I have a small child in my house and the house smells like gas," said Taylor. The tar is just feet away from where her four-year-old daughter sleeps.

PIX11 News reached out to management Manhattan North Management, a spokesperson tells us, "Construction was part of a renovation project replacing the roof, the elevators, the kitchen, the bathrooms, etc. Communication is key for us. We were notified of the problems. And we took care of it."

The seniors at the Dugan Senior Center on Court street in Cobble Hill are nervous their Hot Lunch Program will end after proposed state budget cuts.

The state redirected $17 million in funds away from senior services, in a preliminary proposal this year.

"It would be a huge loss. I love this place. I come here everyday," said 82-year-old Snooky Salters, from Cobble Hill.

Senator Daniel Squadron warned the seniors at Dugan, their lunch service could be the first on the chopping block.

"To cut it is unacceptable. There's a simple way to save it, every senior every family should raise their voice so Albany doesn't ignore it," said Squadron.

After Senator Squadron pushed a petition with hundreds of signatures, millions of dollars were restored to the budget.

"Seniors across my district made their voices heard. With PIX11 News' help. They heard us in Albany," said Squadron.