Teen stabbed to death over computer at Queens internet cafe 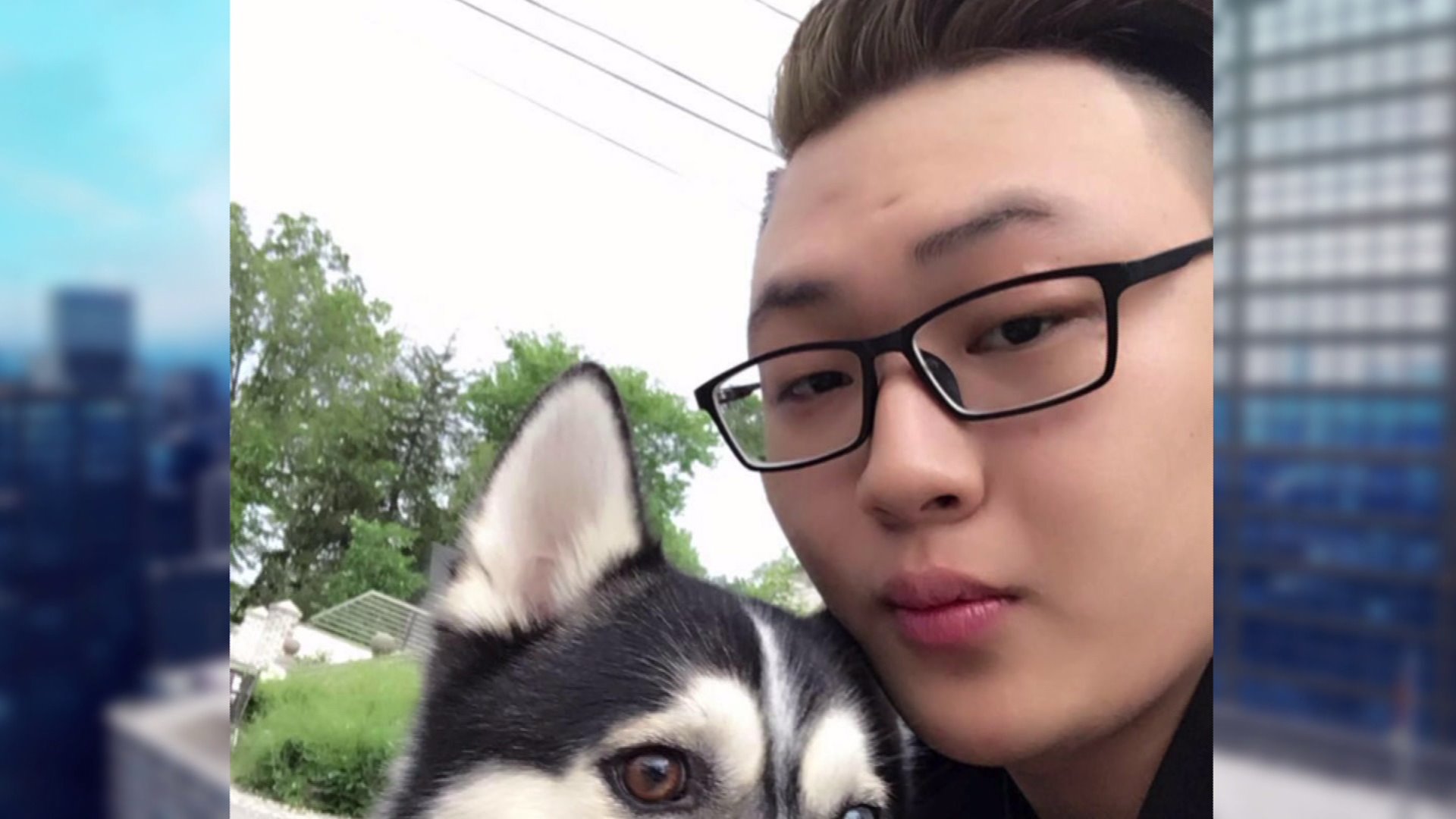 Yangpu Fan, 19, and another customer fought over the use of a computer at K & D Internet Cafe.

FLUSHING, Queens — A teenager was stabbed to death during an argument at an internet cafe in Queens, police said.

Yangpu Fan, 19, and another customer fought over the use of a computer at K & D Internet Cafe on Main Street in Flushing Wednesday night, police said.

Fan was stabbed in the torso and taken to a hospital, where he died, police said.

During the stay, hospital staff informed police officers about the stabbing.

A 51-year-old man was taken into custody and a knife was recovered at the scene of the attack. Charges against that man are pending, police said.