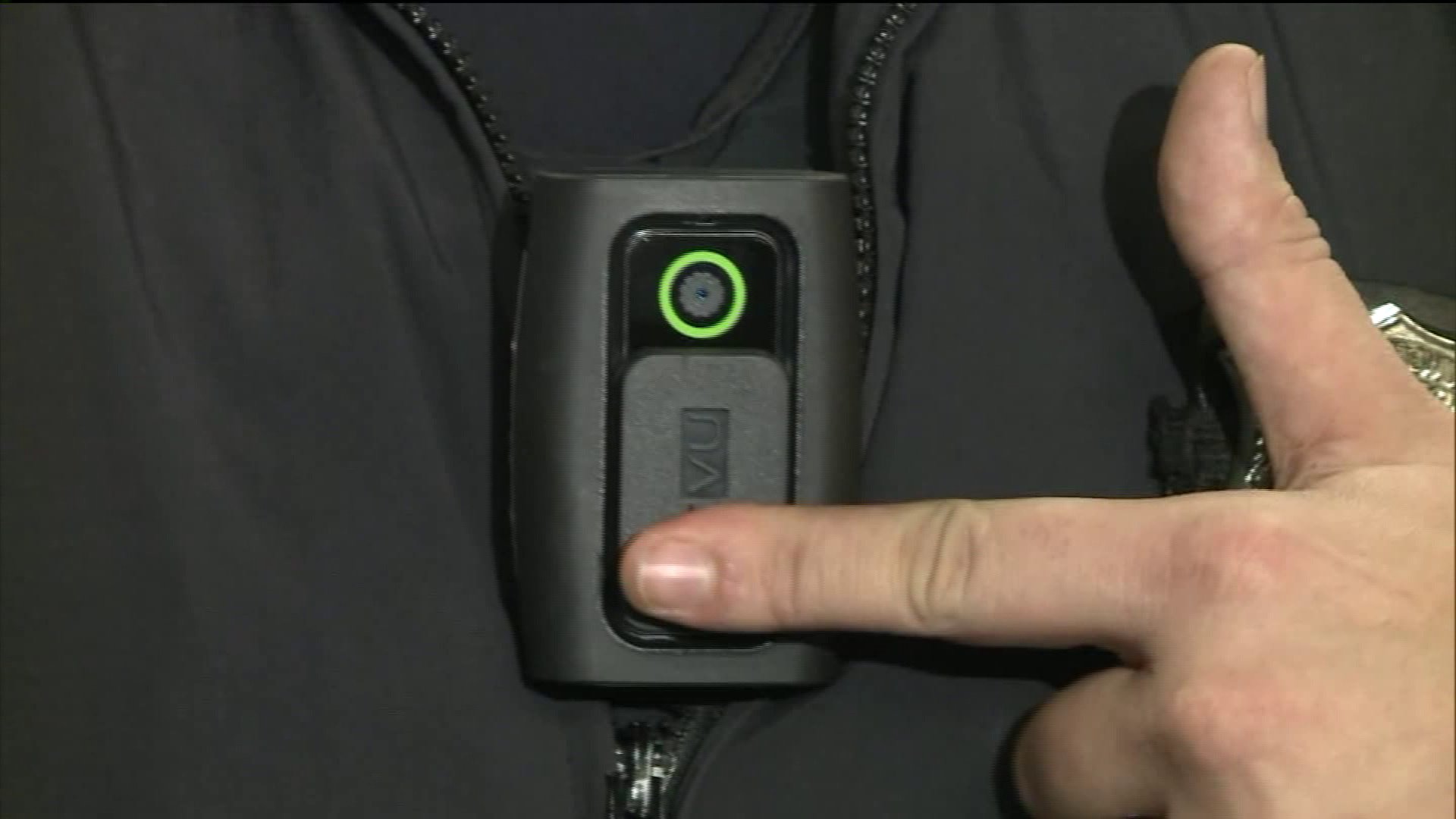 NEW YORK  — Starting with a roll call Thursday at an uptown Manhattan police station, the New York Police Department launched a program to boost accountability by equipping its patrol force with body cameras.

The precinct in the Washington Heights neighborhood turned out several camera-wearing officers for an evening tour. It marked the first phase of a plan to deploy more than 5,000 cameras around the city by next year with a goal of making the devices standard gear for all 22,000 patrol officers by the end of 2019.

The department expects to deploy 1,200 cameras around the city in the next few weeks.

"Not only will body-worn cameras enhance transparency and accountability, they will improve the trust that continues to grow between New Yorkers and the police," Police Commissioner James O'Neill said in a statement.

A federal judge ordered the program in 2013 in a ruling that found that officers were wrongly targeting black and Hispanic men in the NYPD's stop-and-frisk program. At the time, few police departments used body cameras.

Their use has since exploded around the country, prompted by a string of killings of unarmed blacks by police and the ambush killings of officers in New York City, Dallas and Baton Rouge, Louisiana. Both officers and citizens have said cameras could help de-escalate situations that lead to violence.

The NYPD's deployment was delayed by a lengthy process to respond to the public's concerns about how the cameras would be used. Guidelines approved by a federal monitor require officers to turn on their cameras for arrests, summonses, vehicle stops, interactions with crime suspects or mentally unstable people who turn violent, or when using force.

Police reform advocates still say the rules give officers too much control over the footage, and they have criticized the decision to allow police to view their tapes before making a report.

That caveat "undermines the original goal of using cameras as a check on police misconduct and puts people at a tremendous disadvantage if they want to see justice in court," said Alice Fontier, managing director of the criminal defense practice at The Bronx Defenders office.