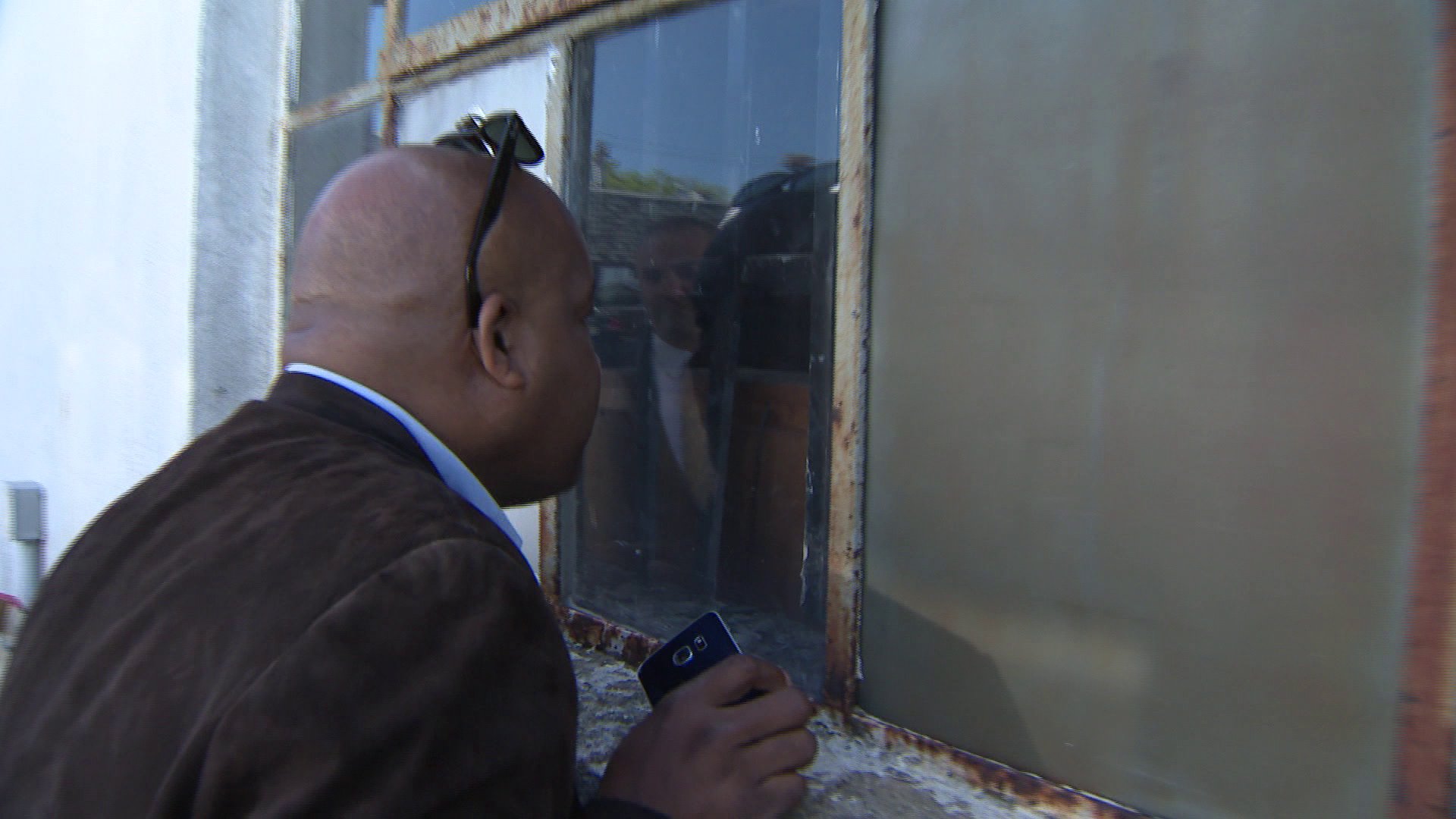 This story kind of sounds like some 1930s noir movie. There’s a big mystery involving a safe manufacturing company.

Where did the owner go?

I’ve been looking into Lacka Safe Co. in Hackensack for a couple of months. Attorney Jef Henninger has a judgment against them on behalf of a client for $9,500.

"I’ve acquired a new client that has a similar issue,” Henninger told me. “Almost identical and two other attorneys called me and they represent clients with a similar issue. And I’ve talked to other alleged victims as well…I can’t get really clear answers out of their attorney as to what is going on. We had some communication with them. I was hoping we could work this out.”

When I visited Lacka a few weeks ago a guy told me the boss wasn’t there. Turns out, though, that WAS the boss, Mak Lacka. Why did he deny it? Your guess is as good as mine. But a few days later I got him on the phone and he promised to resolve things. You know it didn’t happen.

I went back with Jef Henninger a few days ago to try to get some answers from Mak. I got there about 5 minutes too late. The guy next door told me they just finished loading a truck and taking off.

But if you go to the Lacka website, it refers you to Hookway and Megasafe in Netcong, N.J. So Jef and I went over there. The boss finally told us that he just owns the domain name. It gets a lot of traffic. But there’s no connection to Mak.

So, where is Mak Lacka? We’re going to keep looking. You’ll know when we do. In the meantime, I’ve been trying to have a chat with his attorney. Hope it happens soon.