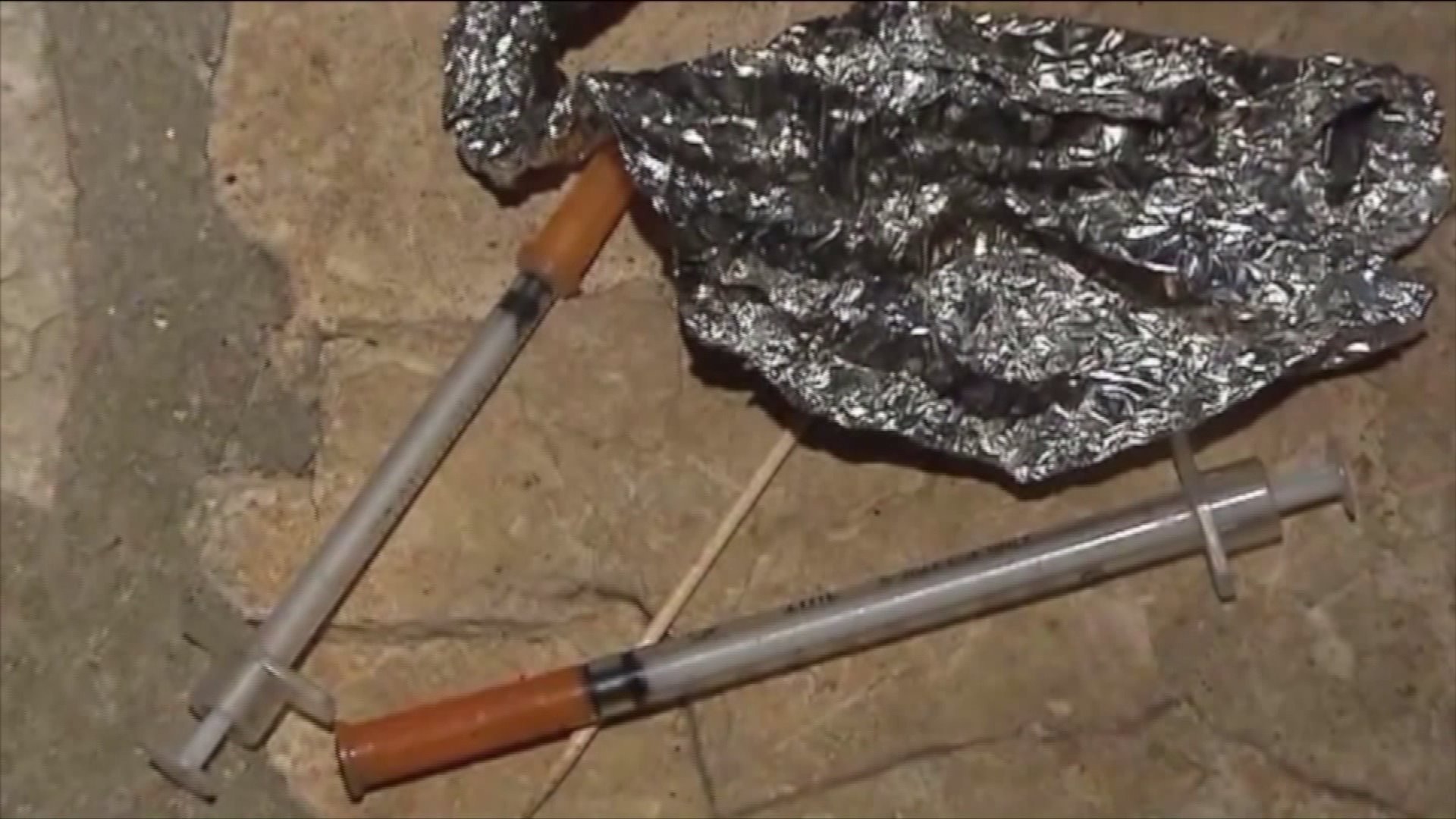 MAHWAH, N.J. — So many school nurses signed up for a one-night training on how to administer naloxone, the antidote for a heroin overdose, that some had to be turned away.

"The first in the state of New Jersey addressed only for school nurses," said Chief James Batelli, "we're pleased with the response, but at the same time sad that so many people recognized the need to have Narcan in their schools."

Narcan is the brand name for naloxone. It's now sold over-the-counter in drug stores and supermarket pharmacies.

All Mahwah Police officers carry the life-saving drug, and now all Mahwah Schools have a dose handy too.

"Unfortunately, it’s the world we live in, in 2017," said Roger Pelletier, the athletic director at Mahwah High School. He attended the training.

"It’s very scary. And you hope you go your career and you never have to, but it is nice having the knowledge."

“Heroin overdoses are happening in every community in Bergen County," said Batelli. "Sadly, Mahwah is #3 for Narcan deployments.”

Police say there is a bad batch of heroin currently killing people across north Jersey. It’s laced with fentanyl, an end-of-life drug for cancer patients.

“A week ago in our community, we arrested a 17-year-old Rockland County honor student. He snuck out of his house at 1 o'clock in the morning and bought 43 decks of heroin," said Batelli.

Mahwah Police got a call about someone driving erratically on Route 287. They reported that the teen kept driving into the driver.

"He went into an opioid overdose and officers revived him. That's a 17-year-old student."

Because of cases like that, Mahwah Police sent home a 10-page mailer to everyone in town. It includes a warning about the epidemic, statistics and information on how to get help.

Mahwah also recently hired a license social worker to take residents calls about addiction 24-7. She started three weeks ago and at least 20 people with a heroin or substance abuse problem have called-in since.

Mahwah Police are now considering opening up a heroin antidote class to the general public.