Boy, 8, dead after planter falls on him in Brooklyn 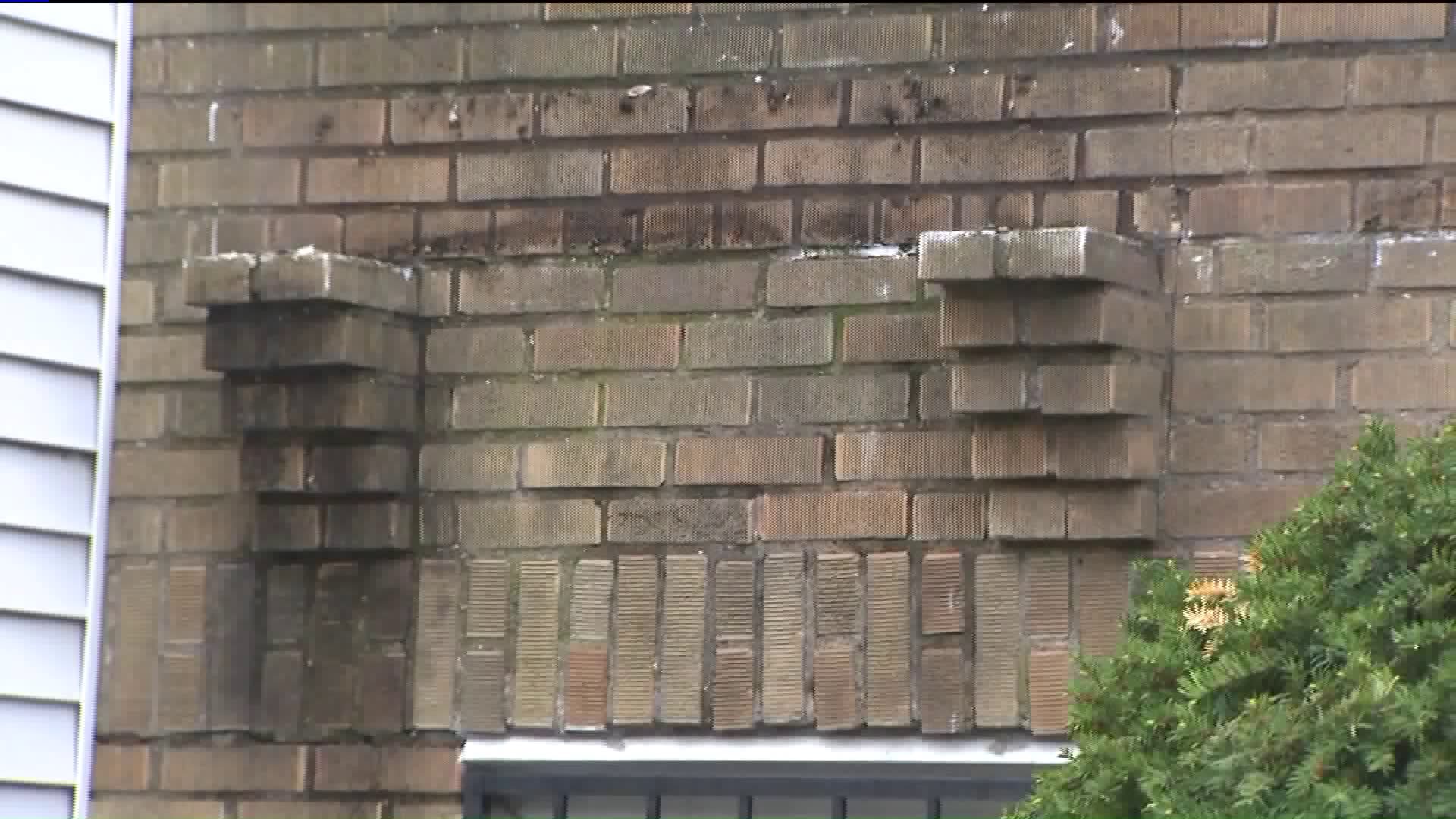 The child was playing when the planter gave way and fell on him.

MARINE PARK, Brooklyn — A young boy was killed after a planter fell off a Brooklyn house and landed on him Thursday afternoon.

Emergency crews were called to 2224 Ryder St. in the Marine Park section of the borough around 5:30 p.m. for an unconscious person.

When they arrived, they found Kevin Reilly, 8, unresponsive an unconscious with trauma to the head.

Neighbors tell PIX11 Reilly was climbing on the house below the front window when the planter gave way and fell on him.

Witnesses say the planter fell approximately 6 to 8 feet onto the boy.

The child's mother was home at the time and tried lifting the planter off of him but was unsuccessful. A neighbor tried performing CPR on the boy before emergency responders arrived.

He was rushed to Coney Island Hospital where he was pronounced dead.

PIX11's Ayana Harry and Myles Miller contributed to this report.