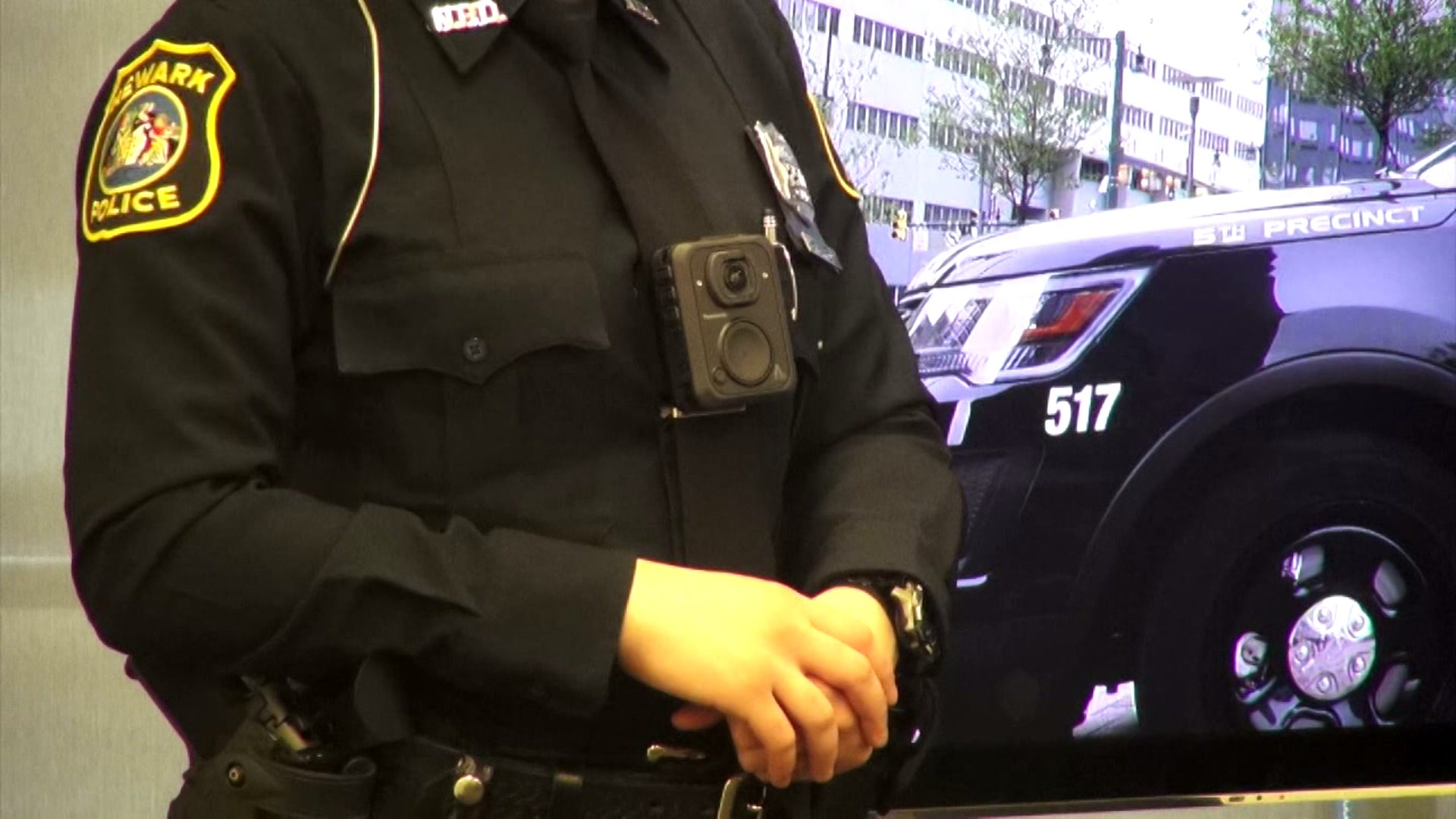 The announcement comes just hours after officers shot a person dead in the city.

NEWARK, N.J. — Beginning on Monday at 8 a.m., Newark Police officers from the 5th precinct in the city's south ward will begin using 80 body cameras and 15 dashboard cameras that were donated by Panasonic.

"It's about public trust. It's about transparency, and it's about the truth," said Newark Public Safety Director Anthony Ambrose, who stated he was excited for the deployment.

The announcement comes just hours after officers shot a person dead in the city, who was suspected of an armed robbery. Police said that when officers approached a car on South Orange Avenue, they spotted a gun and fired.

In the future, anytime a uniformed officer wearing a body camera exits his or her car, he or she will have to be rolling. The dashboard cameras will be triggered by a vehicle's emergency lights, siren, speed or impact.

Officers will also be able to tag a video with the push of a button, if it contains sensitive material such as a child or something else that shouldn't be shared publicly.

The New Jersey Attorney General also has guidelines for any officer who deliberately stops recording on an incident.

"Under the criminal code, 2C code, there is a charge. So we will refer it to the Essex County Prosecutor's Office," said Ambrose.

Video will be retained for a 90-day period and is subject to open public records requests, unless deemed confidential due to an ongoing investigation, stated Ambrose.