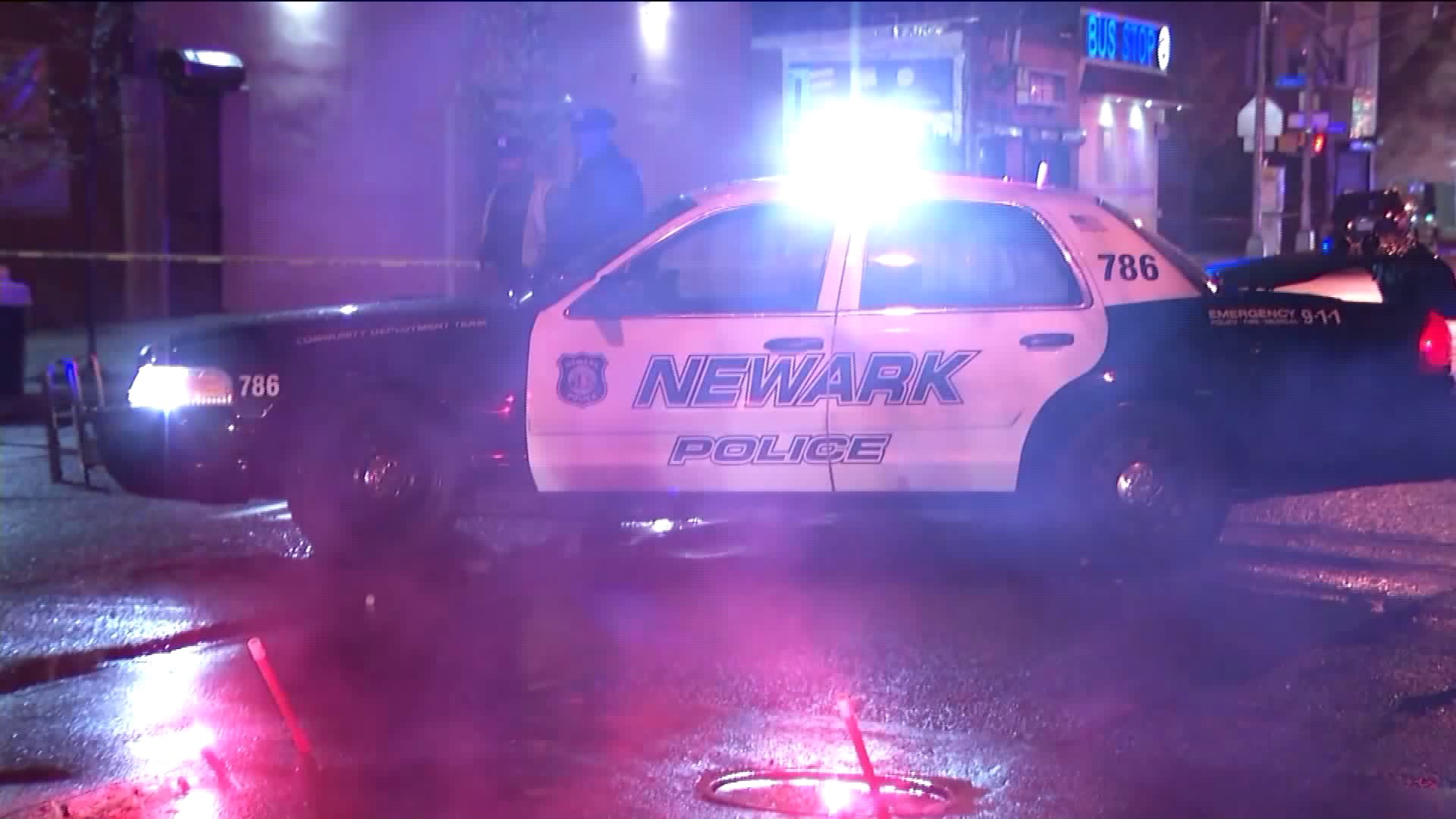 Cops fatally shot an armed man during a robbery investigation on April 25, 2017.

Newark Public Safety Director Anthony Ambrose said Wednesday the detectives were in the area of South Orange Avenue South 20th Street around 9:15 p.m, investigating shootings and robberies when they began to pursue a Honda. At some point a police vehicle and the fleeing car were involved in a minor wreck on South Orange Avenue.

As they approached a man's vehicle, police say they spotted a gun inside. From there, a detective was forced fired his gun, striking the man, according to Ambrose. Ultimately, the shooting killed the man family members say was 24 years old and lived nearby.

It is unknown how many times the man was shot.

A firearm was recovered at the scene at least one passenger in the car was taken into custody. There were no injuries to police.

The Essex County Prosecutor's Office will continue to investigate.

The family of the victim told PIX11 they're demanding a full and transparent investigation.

The deadly police-involved shooting comes as Newark police are set to announce Wednesday, they'll be issuing 80 body cameras to be worn by officers and they'll also be installing 15 dashboard cameras on cruisers. The sometimes-controversial decision to use devices is meant to provide transparency to interactions between police and the people they serve just like the deadly encounter Tuesday night.