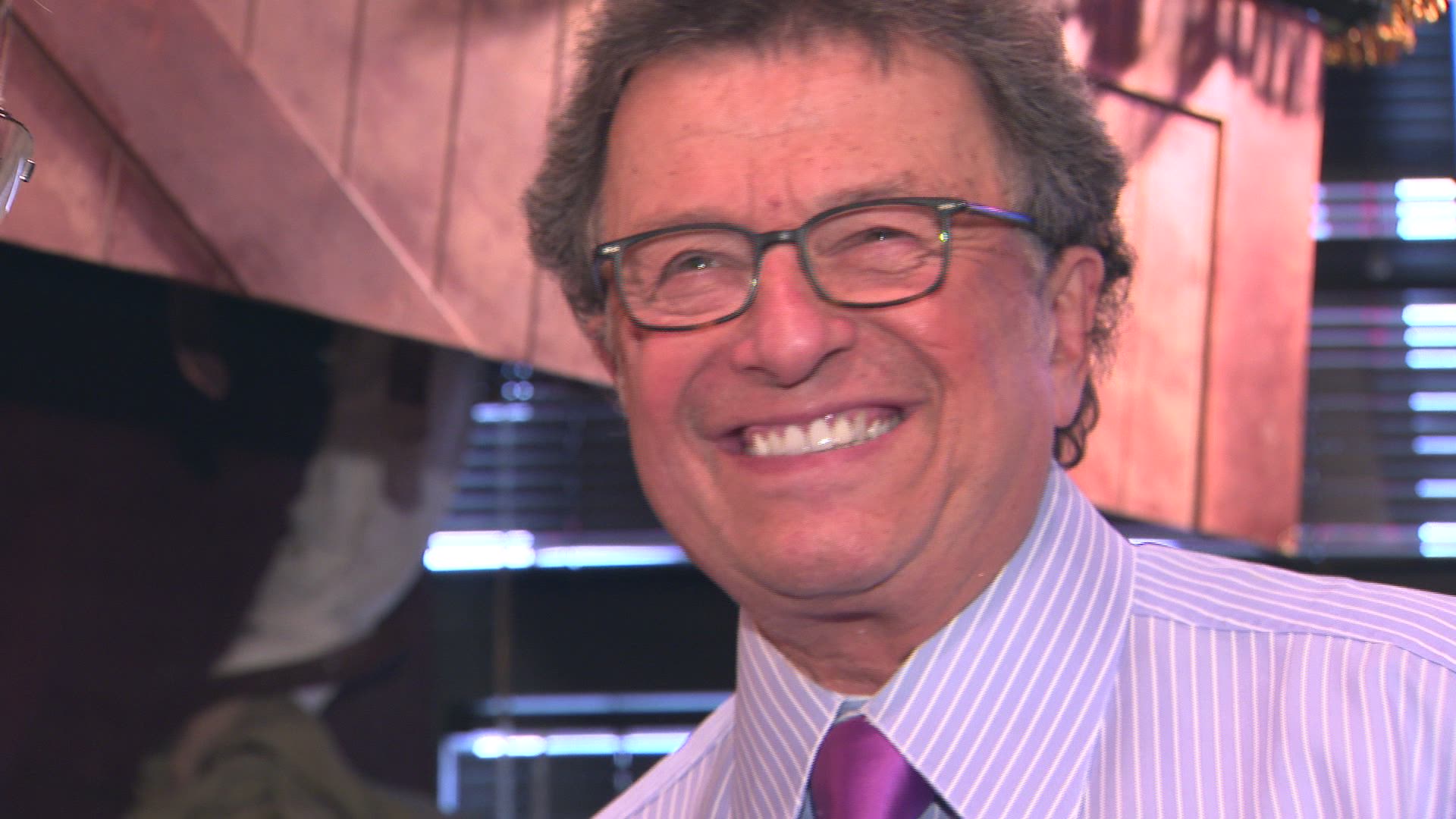 No trick! Mr. G chats with the honoree at one of the top magic destinations in the world!

MIDTOWN, Manhattan- Ah the mysteries of magic are making me go mad! And it's reactions like this are what Rene Clement lives for. "It’s the laughs to me that is most important,” he said. He was just named Magician of the Year by the Society of American Magicians for his devotion to the craft and his commitment to the community. “It’s wonderful, it’s truly a great honor," he smiled.

One of the organization's first presidents was the legendary Harry Houdini. It’s why we spoke to clement here at Fantasma Magic , which houses the world’s second largest Houdini collection. Clement’s been practicing the art of illusion and sleight of hand since he was a kid, growing up in Middle Village, Queens. “I remember watching the Magic Land of Alakazaam," he fondly remembered. “I just enjoyed that and marveled that I wish I could do that."

He lost some interest as a teen. But after high school, his passion was piqued again. “A friend of the family told me when I was 19 then that there was a big magic show in New York, this Salute to Magic so I went," Clement said.  It was that same show where he just received his own award. Life came full circle after he worked 33 years as a banker. “You’re not making a living off this right?" I asked. "No, [but] the joy is smiles and happiness and that’s what I enjoy in life is making somebody happy."

Clement performs mostly at private events and birthday parties. “They think they’ve seen it all now with electronics so if you can show them some magic with real items and not something on their phone, then you got ‘em like anyone else through time,” he said.