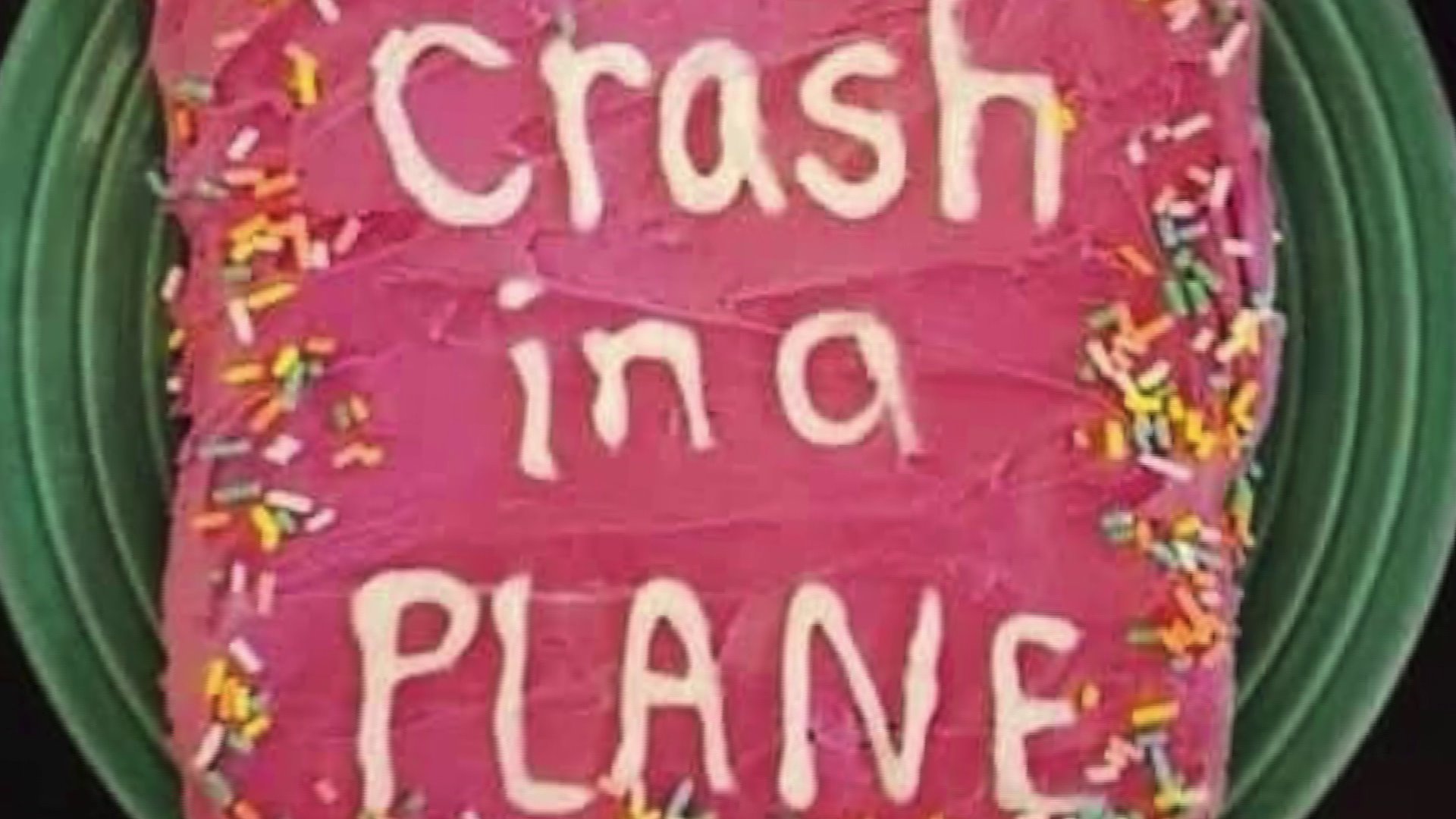 For victims of Internet trolls, you can now have a company put your hater`s comment, word for word, on a cake and have that cake mailed to them.

BROOKLYN – Haters, troll at your own risk! You may be forced to eat your own words, your mean-spirited words!

For victims of Internet trolls, you can now have a company put your hater’s comment, word for word, on a cake and have that cake mailed to them.

A Brooklyn woman, Kat Thek, bakes out of her apartment and calls her company “Troll Cakes Bakery and Detective Agency.”

Her company motto is “See Something, Cake Something.”

Thek says she got fed up seeing all the trolling online. One particular trolling victim really upset her.

“People were saying bizarrely mean things to Dolly Parton it made me really mad, she is a treasure everyone loves her what is the point of being mean to Dolly Parton?”

So she came up with the idea to bake a cake and send the words back to them on the cake.

“I just like the contrast of someone being ‘oh, I’m powerful and scary’ from far away I’m gonna be so mean and then that mean thing showing up on a colorful, idiotically happy cake at their home or work, that delights me.”

Thek doesn’t understand the point in trolling. “I kind of see it as a fight you’re in with somebody and they don’t even know about it, it’s almost like getting into an argument with yourself. It just doesn’t make any sense. It doesn’t serve a purpose, it’s like an expression of I’m a grouch.”

Here’s how it works.

When you order a cake from Kat, let her know the nasty comment or post directed at you on social media or the internet. She bakes a chocolate chip brownie cake. Then she copies the comment or post, word for word, and puts it on the cake. The cake is boxed up and mailed to the troll who said it. The box includes a copy of their original post or comment.

It's $25 for a cake and shipping, if you know the address of the troll.

If you need to find the troll, that’s where the “Detective Agency” part of the business comes in. It costs $60 for a cake, research to find an address, and shipping.

“Trolls hide, we dig them out of troll holes. You hire Troll Cake Baking and Detective Agency and we’ll track them down and we’ll mail them a cake.”

The third service option is what Thek calls the “Tiny Hands $20 Special.” She will send a cake for you to President Trump.

“You send us really anything Trump has said and we will put it on a cake and mail it to the White House.”

All the cakes are edible.

As Thek says, Troll Cakes may look mean, but they’re nice to eat. She ships anywhere in the United States, it takes 3-5 days. If you live in New York City, next-day delivery is available.

“When someone says something mean, it’s just funny to put it on a cake. You can’t take a troll seriously, it’s just an idiot who said something and if somebody wants to yell ‘I’m a huge idiot’ I think it’s our duty to let them do that and put it on a cake and make them see how it looks,” reasons Thek.