Boy, 11, saves mom by stabbing intruder in the Bronx 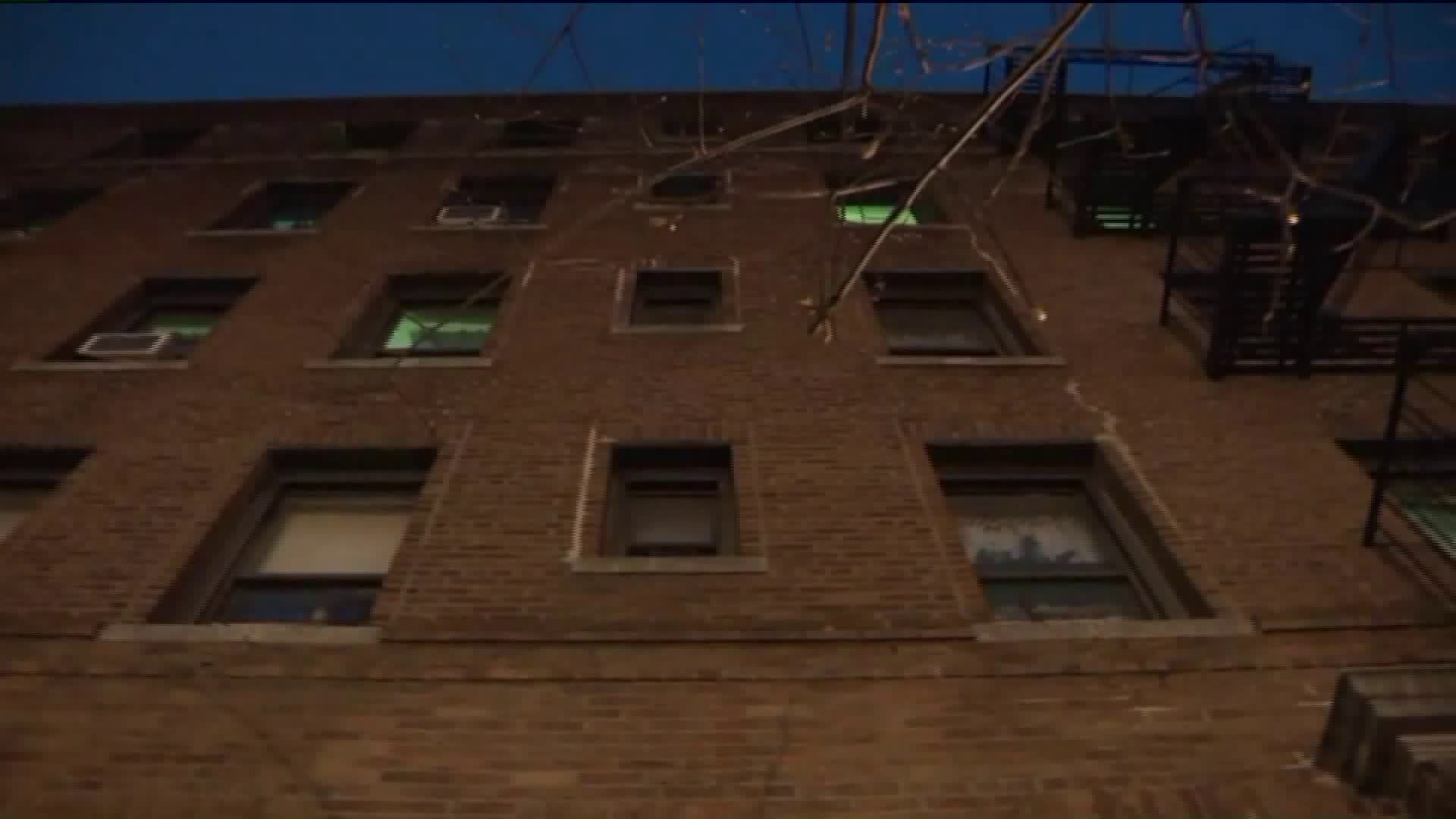 The attacker has been arrested.

THE BRONX — An 11-year-old boy came to his mom's rescue Tuesday evening when an intruder attacked them inside their Bronx home.

Police said the boy answered the door to a man who asked to use the bathroom. That's when the attacker forced his way in and began to beat the mother, police said.

The woman grabbed a knife, but was unable to fight him off.

Her son sprang into action, found another knife and stabbed the intruder, forcing him to stop the attack and flee the apartment.

A neighbor, who did not want to be identified, said the boy did what he was raised to do: protect his mother.

Police said the woman identified her attacker in the hospital and an arrest has been made.