Video shows violent robbery, attack of deliveryman in the Bronx 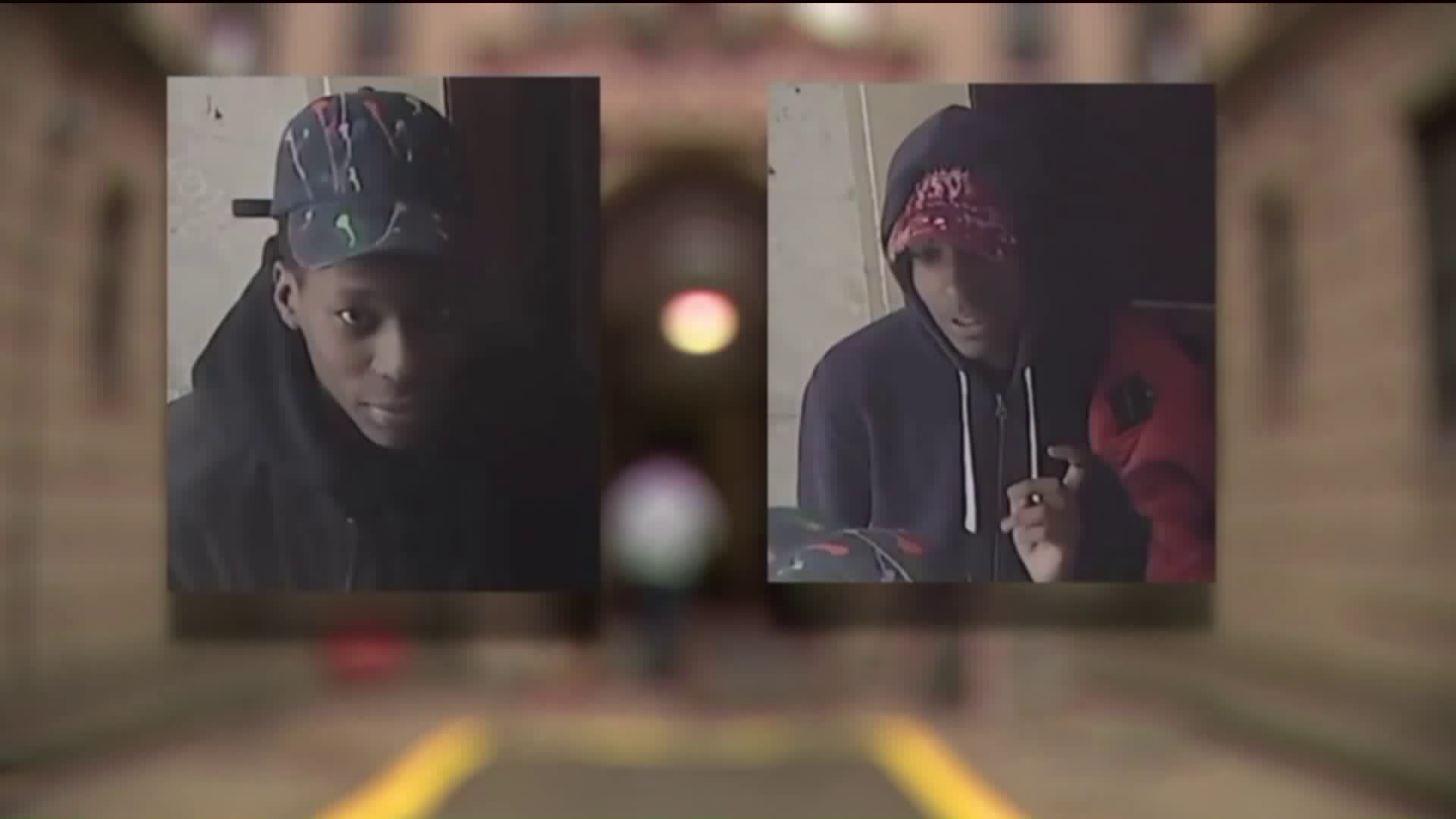 The deliveryman was on a break from work when he was attacked.

THE BRONX — Regardless of language, one can always sense when there is fear or concern in a neighborhood.

In the Concourse section of the Bronx, there is more awareness these days.

Residents along Gerard Avenue are afraid because of what took place inside of a vestibule last Thursday.

A man who lives in a building was beaten and robbed as he exited the building's main entrance.

All of it was captured on video and released in the last 24 hours by the NYPD, "It's really shocking that they targeted him."

It was a 2-on-1 match-up where in a matter of seconds the video shows the victim getting beaten, placed in a chokehold by one of the perps and seconds later the victim proceeds to quickly hand over the cash in his pocket.

PIX11 News spoke with the victim on the video at the Bronx restaurant he works at.

He says he was simply going home when he was suddenly jumped, beaten and then robbed of a few dollars, "He took the money, maybe $8, $10."

For Bradley Kimble, a neighbor of the victim, he says the fact that they attacked in the middle of the afternoon, at approximately 3 p.m., is an indicator that these assailants are willing to do anything at anytime.

"That's the scary part, because this is supposed to be a neighborhood watching out for each other," Kimble said. "Right now there are a lot of people outside and it's basically 3 o'clock so it's basically pretty concerning that nobody would call the cops or try to get them to help them out or anything like that."