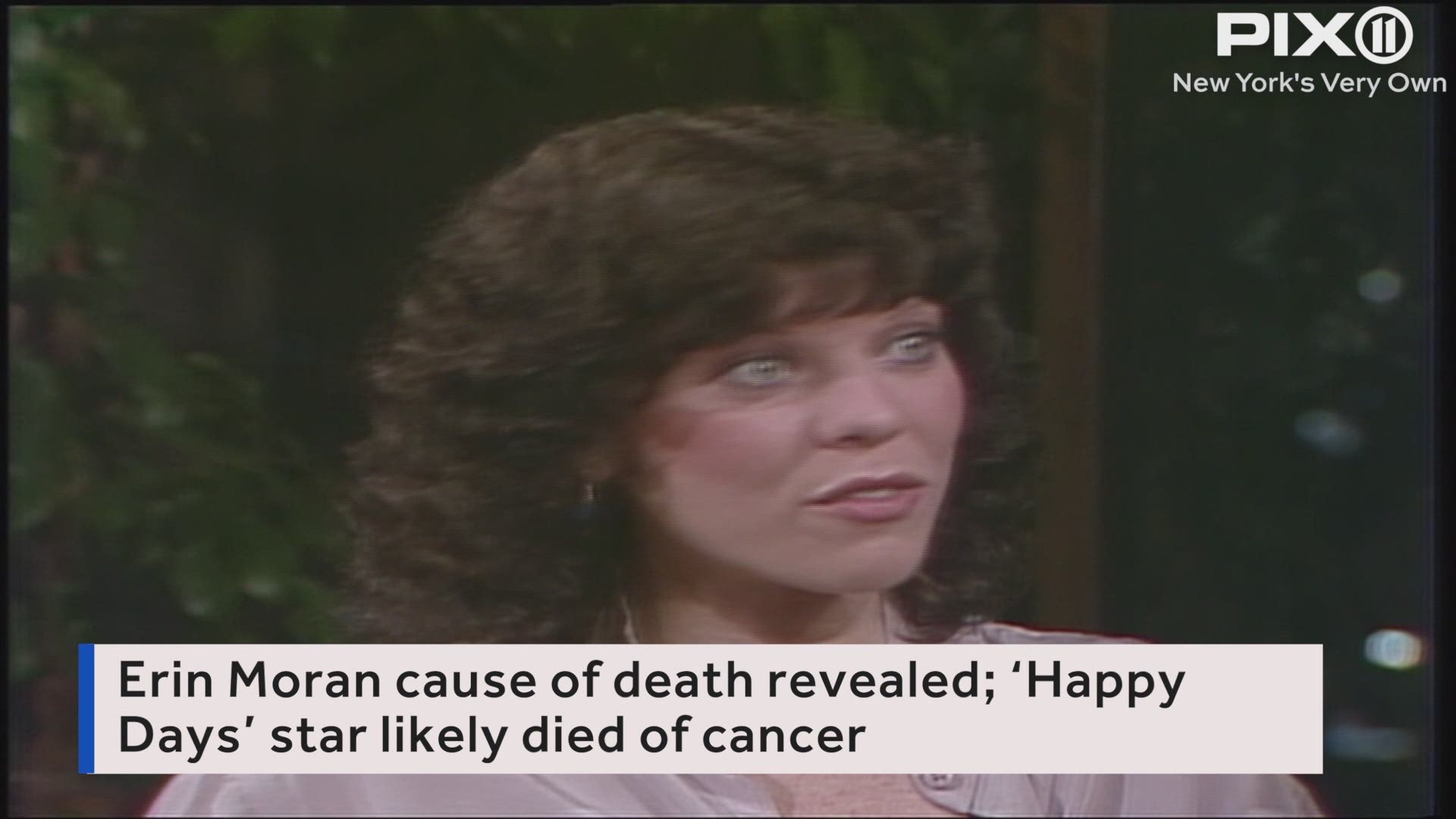 Erin Moran likely died of cancer. She was 56.

Scott Baio is walking back comments he made about the death of his former "Happy Days" co-star, Erin Moran.

The actor took to Facebook on Monday night to clarify a connection he made between Moran's death and drug use.

"For me, you do drugs or drink, you're gonna die. I'm sorry if that's cold, but God gave you a brain, gave you the will to live and thrive and you gotta take care of yourself," Baio had said on the "The Bernie & Sid Show" earlier in the day.

But Baio made those comments before Indiana officials revealed Moran likely died of complications from stage four cancer.

"Monday, April 24th at 6AM Pacific time I did a live radio interview. I was asked ONLY about Erin's troubled past due to drug & alcohol abuse. I was still upset and said I felt that living that kind of a lifestyle will catch up with you and nothing good would come of it," Baio's Facebook post read. "THIS WAS BEFORE THE CAUSE OF DEATH WAS ANNOUNCED STATING STAGE 4 CANCER."

"I'm also trying to process this loss," Baio's post continued. "I'm a compassionate person. I'm very heartbroken over her passing, especially since it was cancer."

Moran was found dead in her home on Saturday, she was 56.