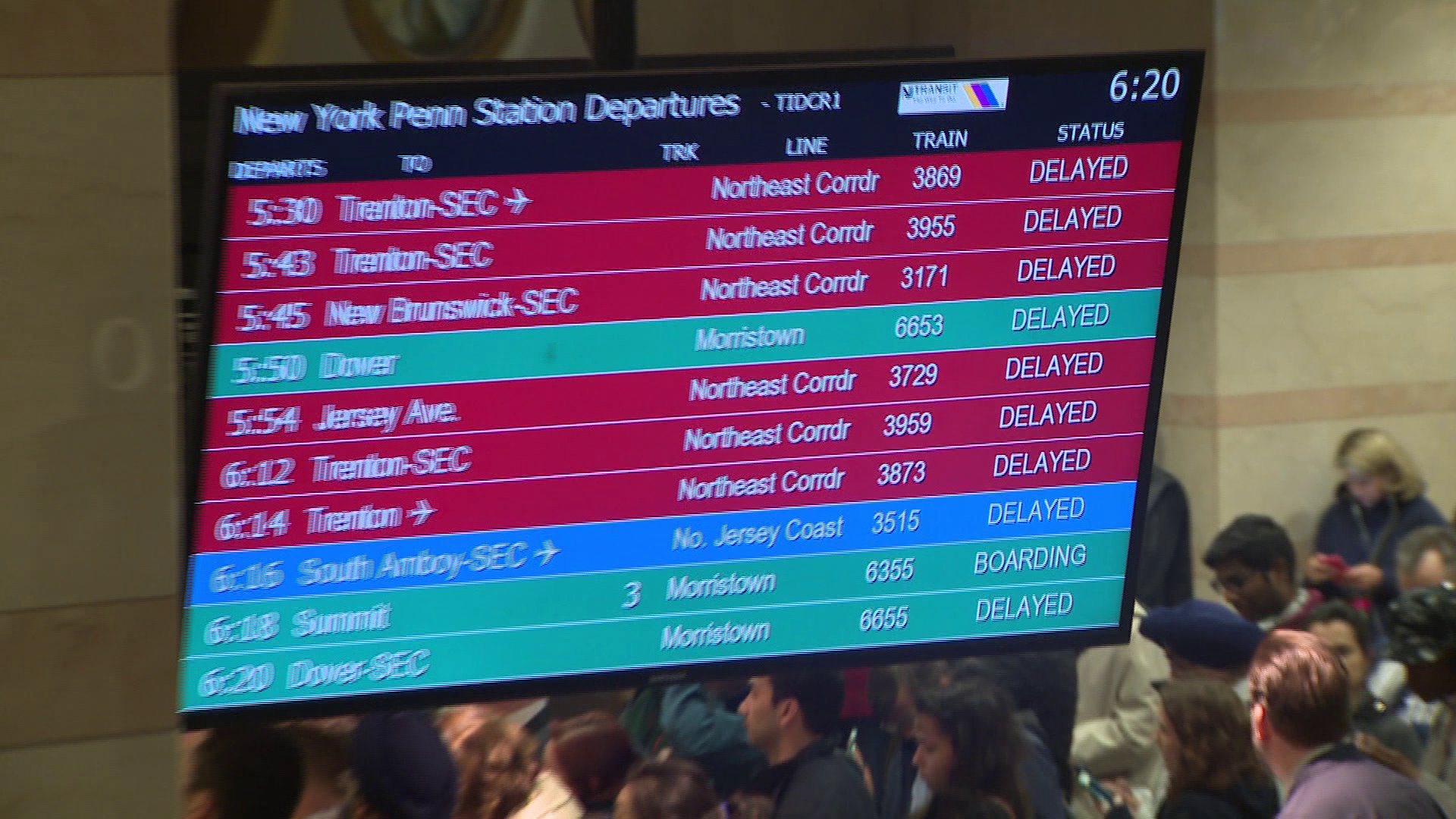 Tuesday`s incident is one of several train problems to plague the train system in the last month.

NEW YORK — Train service has resumed after a power problem in one of the East River tunnels snared the Tuesday evening commute in and out of Penn Station.

Officials reduced rail capacity on the Long Island Rail Road, NJ Transit and Amtrak in and out of New York Penn Station because of an overhead electrical problem in one of the four tunnels.

Due to crowding conditions in Penn Station, the NYPD temporarily restricted access into the train station. By 6 p.m., the restriction was lifted.

Tuesday's incident is one of several train problems to plague the train system in the last month.