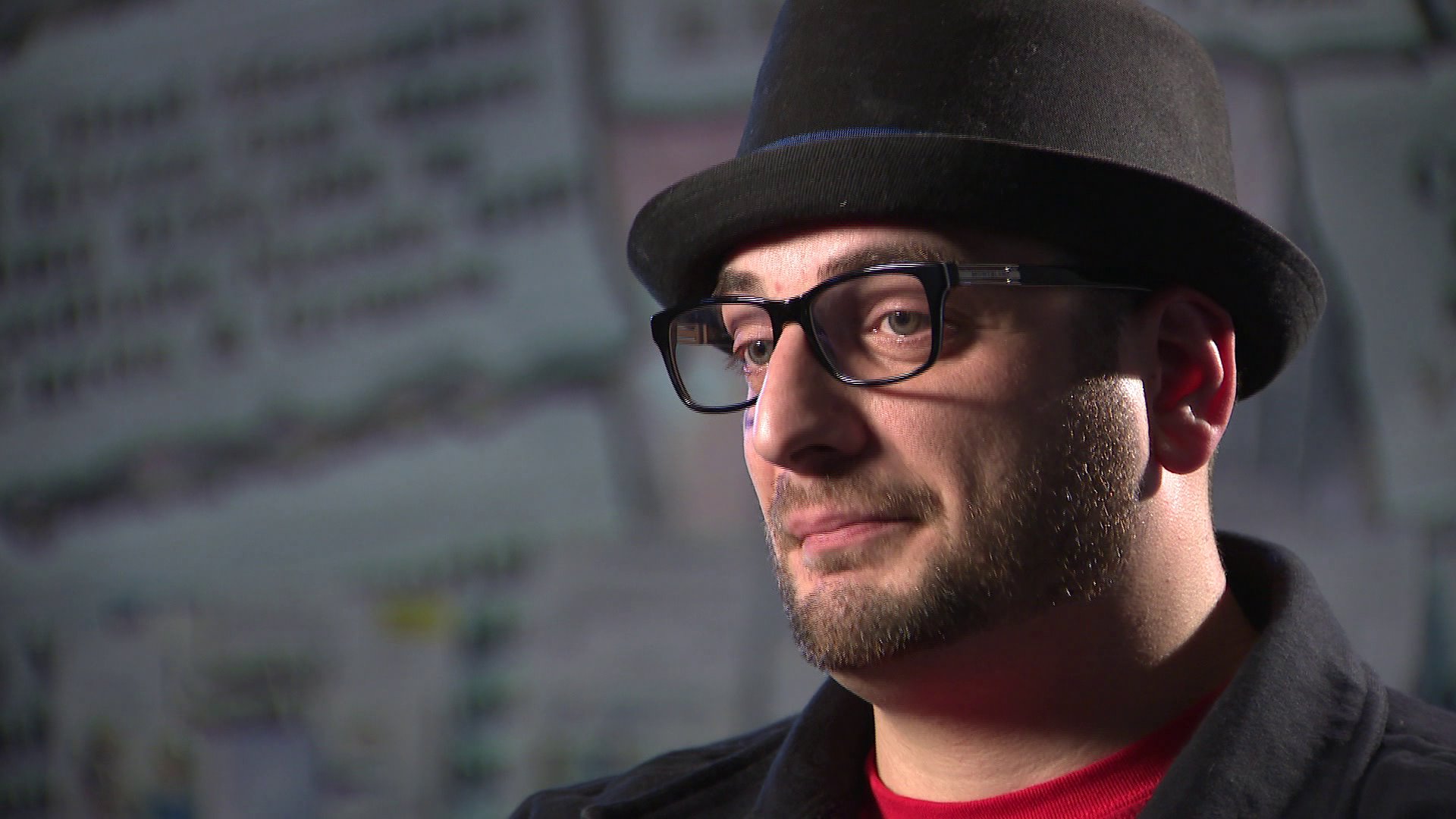 “Someone had a Vicodin, Percocet, out of their mom’s medicine cabinet,” Di Donna remembered. “That feeling was a feeling I never felt before. Calmness. Euphoric. All the problems go away.”

“Once I hit the opiates, I crossed a line I couldn’t come back from.”

Di Donna was experimenting with highly-addictive opioids, which were meant to treat pain, but were often used just to get high. And then got addicted.

“In the summer of high school, it was the yellow pill, which was Percocet 10,” Di Donna explained. “The street name was ‘Bananas.’ And then it went to Oxy, Oxycodone, 30 mg roxies, blues.”

Di Donna told PIX11 he became a pill dealer in college to make money, and he knew plenty of corrupt physicians who were willing to sell prescriptions.

“What doctor shopping is…is going to multiple doctors to get the prescription opiates, OxyContin, roxies or blues.”

Di Donna said he was visiting 10 doctors a month.

Di Donna added, “It was the ‘Wild, Wild West’ out here. There was no oversight. No laws.”

He even visited physicians in New Jersey, explaining, “from some doctors I’ll get painkillers and Xanax and Methadone. Morphine lollipops or fentanyl patches.”

Di Donna said he used to pretend he had back pain. “I went there for pain, but I had no pain, and I just played the role that I got into a car accident. No one checked anything.”

One of the doctors Di Donna did business with was Dr. Felix Lanting, who was over 80 years old when he pleaded guilty to selling oxycodone prescriptions.

Lanting lost his medical license and paid a penalty, but he didn’t go to jail. He was placed under house arrest for six months.

And things changed for Di Donna when New York State cracked down on the way painkiller prescriptions were filled.

The I-Stop program did computer monitoring of doctors, so the pills became much harder to get.

That’s when millions turned to heroin, a cheaper opioid that produced a similar effect on the brain.

Di Donna said after 10, failed attempts at detox and an unsuccessful year going to methadone clinics, he finally got sober after getting arrested in January 2014.

He was ordered into a 90 day residential rehab.

“I was mandated to go to upstate rehab, St. Christopher’s, for 90 days,” Di Donna said. “The last 30 days is what clicked for me.”

Di Donna told PIX11 he’s been clean for three years now, and he’s putting his energies into “ Carl’s House of Recovery ,” which is named for firefighter Carl Bini, who was killed in the 9/11 terror attacks.

The recovery support center relies on donations to the Bini Fund .

“We’re going into the schools, the elementary schools,” Di Donna told PIX11. “I’m doing this so my 4-year-old niece and nephew, if they have a problem, they can get help.”