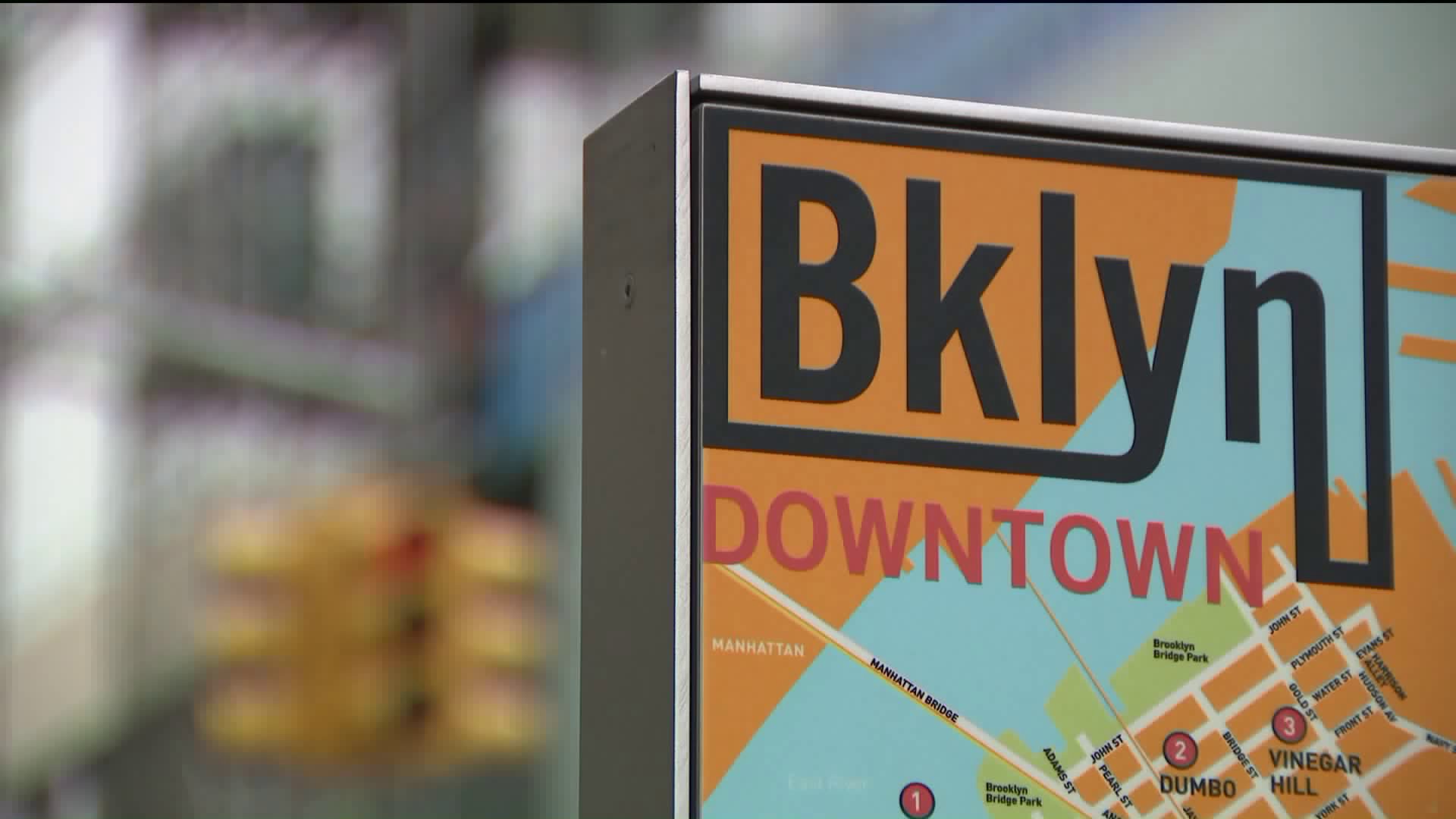 Prosecutors in Brooklyn will adopt a new policy of sentencing recommendations.

NEW YORK – Subway fare evasion, open container violations, and a myriad of other non-violent, minor offenses - now have a much lesser chance of putting undocumented immigrants on the perilous path to deportation.

“There’s a lot of people in my family who have been caught for minor stuff,”Salas said.

Salas says he has undocumented relatives currently living in the crosshairs of what he perceives as the Trump Administration’s overly aggressive immigration policies.

“There’s a lot of people that you know, out here, that do the same thing, born American, so i don’t understand why they should do that to immigrants,” Salas said.

DA Gonzalez’s Office has in fact hired a pair of outside immigration attorney’s to train his own assistant prosecutors on immigration issues.

They will even advise prosecutors on plea deals and sentencing recommendations, and suggest they notify defense attorney’s when immigration issues are involved in a case.

Just as importantly, DA Gonzalez says his office - in keeping with New York City’s so-called “Sanctuary City Status," will not turn over minor crime offenders to the Trump Administration.

“One third of Brooklyn are from immigrant communities in order to make sure the community feels we're being fair, we have to be fair to all,” Gonzalez said.

That’s all irrelevant to US Attorney General Jeff Sessions, who just last week fired off a letter to Sanctuary Cities across the country, threatening to cut off certain federal funding if they do not comply.

“This again, is our New York – a city that stands up for everyone,”  said Murad Awawdeh, the director of Political Engagement for the New York Immigration Coalition.

“It just so happens that if you are undocumented, or with status, but not a US citizen, there’s a double standard there, so you get punished double times. so we’re not saying the person is gonna get off scot-fee," Awawdeh said. "They will be held accountable, but DA Gonzalez is doing the right move, in ensuring that the accountability is going to look at secondary consequences.”

New York City and the other sanctuary cities are at risk of losing something called the Byrne Jag Grant, issued through the Department of Justice. In New York City’s last fiscal year, that amounted to 4.3 million dollars in federal funding.