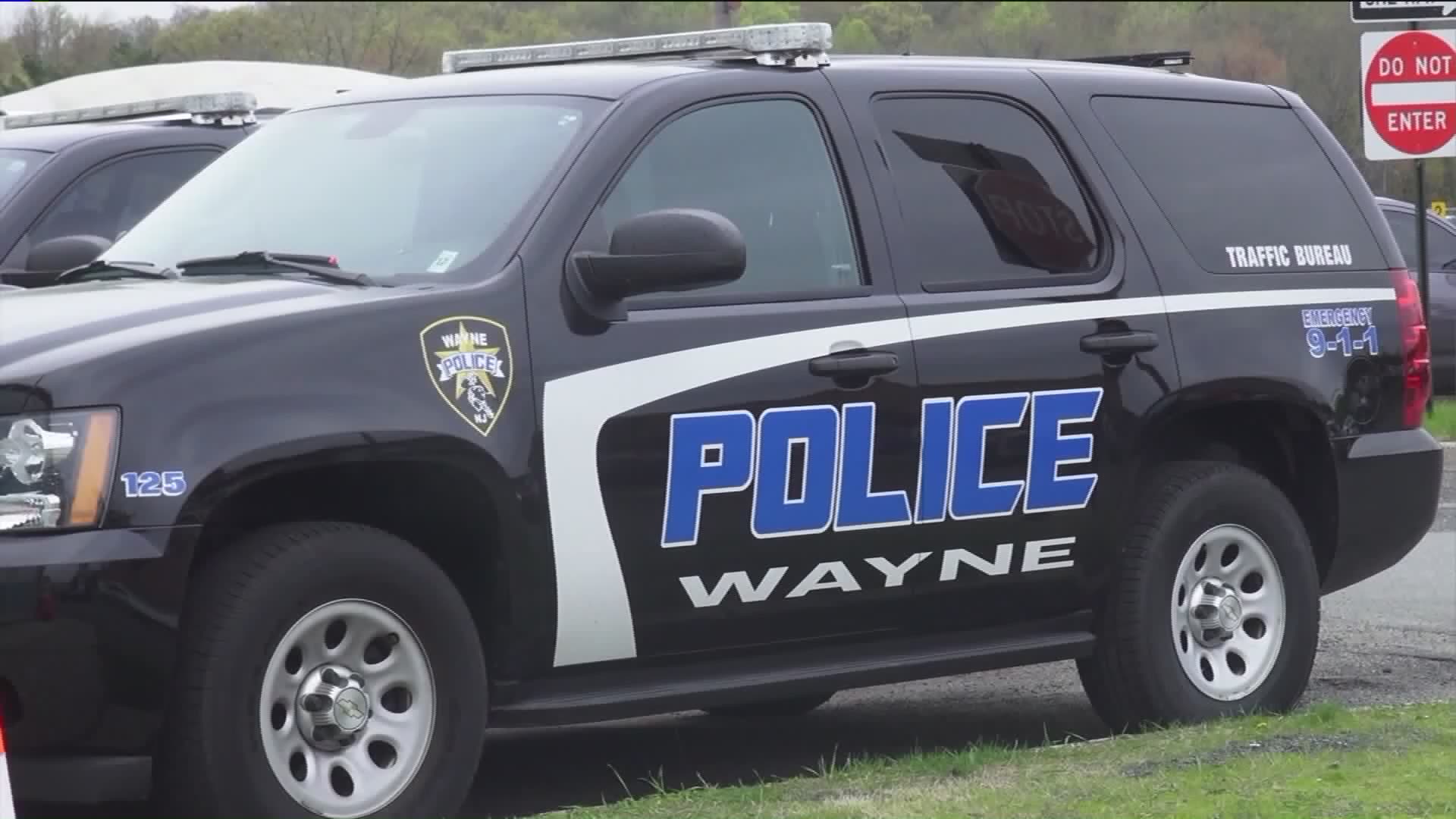 The suspect allegedly made the man drive him around to get drugs and prostitutes.

WAYNE, N.J. — A Wanaque man is accused of kidnapping a man and taking him on the "ride from hell."

A Passaic County Tech student was at the McDonald's drive-thru on Hamburg Turnpike in Wayne Thursday around 9 p.m. when Travis Mann, 35, allegedly got into his car.

Police say Mann asked the 20-year-old to use his phone before threatening to hurt the victim if he didn't drive him to Paterson.

The student was taken on a six-hour ride from hell, police say.

While on the wild ride, police believe Mann purchased K2. He also allegedly took $190 from the victim.

Mann does have a prior record, including violence.

“Numerous times he had shown him his electronic monitoring device from a previous armed robbery that he committed," said Lt. Wittig.

The trip lasted until 3 a.m. when the victim was able to break loose from Mann at a 7-11 in Wanaque.

When Wanaque police responded Mann allegedly tried to run away and once cuffed, threatened police.

He's being held at the Passaic County Jail. The victim wasn't hurt, but he was shaken up by the experience.