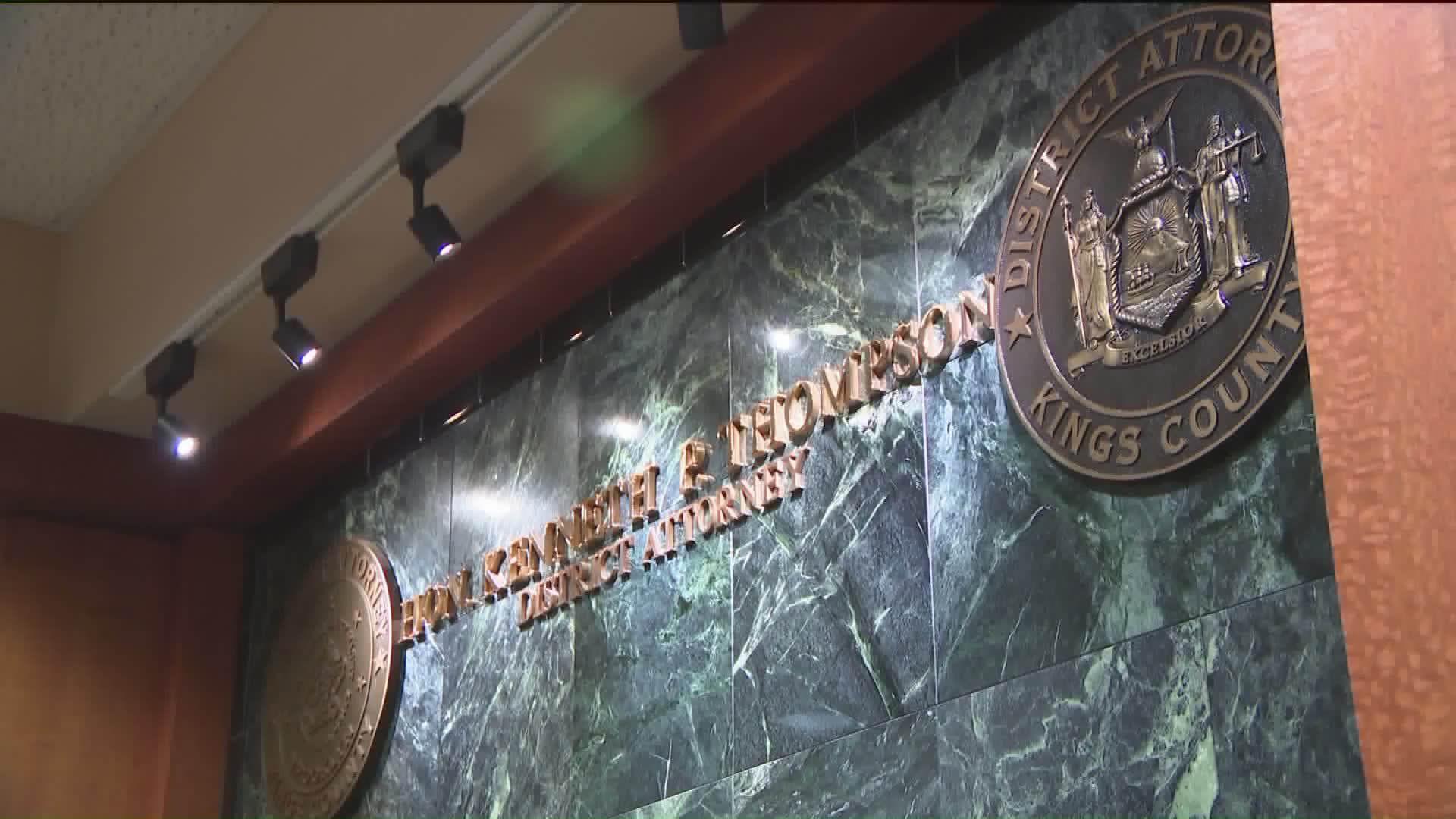 Prosecutors in Brooklyn will adopt a policy of sentencing recommendations.

BROOKLYN, N.Y. — If somebody commits a minor crime in the U.S. and they're not an American citizen, they could very well get deported. Unless they commit the crime in Brooklyn, that is.

The acting district attorney in New York's most populous borough formally announced on Monday a new program that will protect people accused of minor crimes from having their immigration status reported to federal authorities. It's a move that's a new chapter in building up New York as a sanctuary city and state. That has gone over poorly in Washington, but is apparently winning general approval here at home.

"You don't want to penalize someone for something so minor," said Hawar Kamara, a Brooklyn resident PIX11 News met. She added that she felt prosecutors shouldn't pursue minor criminal charges in a way that jeopardized the future of "somebody who's trying to get citizenship or immigration status, where it could literally destroy their whole life."

Kamara is herself completely on the right side of the law. She's not being sought by authorities for any crime and has lived legally in the U.S. for 17 years, having immigrated here from Liberia in West Africa.

She was talking about immigrants in Brooklyn who are prosecuted for low level crimes and who have not obtained citizenship.

On Monday, the acting district attorney announced that his office will help to make sure those minor crime offenders aren't reported to federal authorities, who can deport them.

"One-third of Brooklyn residents are from immigrant communities," said Eric Gonzalez, the acting district attorney. He was elevated to the position following the untimely death of Ken Thompson from cancer last autumn.

"In order to make sure the community feels we're being fair," said Gonzalez, "we have to be fair to all."

The policy will provide two immigration law attorneys to train and serve for consultants for the D.A.'s dozens of prosecutors. The immigration attorneys will show prosecutors how to properly inform defense lawyers about ways to handle defendants' cases that will not affect defendants' immigration status for crimes like trespassing or drug possession, for example.

The situation flies in the face of criticism that the federal justice department has lodged against New York in recent weeks.

Sessions has since walked back some of his comments, but he is still critical of New York's sanctuary policy.

Meanwhile, the acting Brooklyn D.A. pointed out that his new policy does not apply to violent criminals. He said it actually helps to fight crime by protecting people's immigration status.