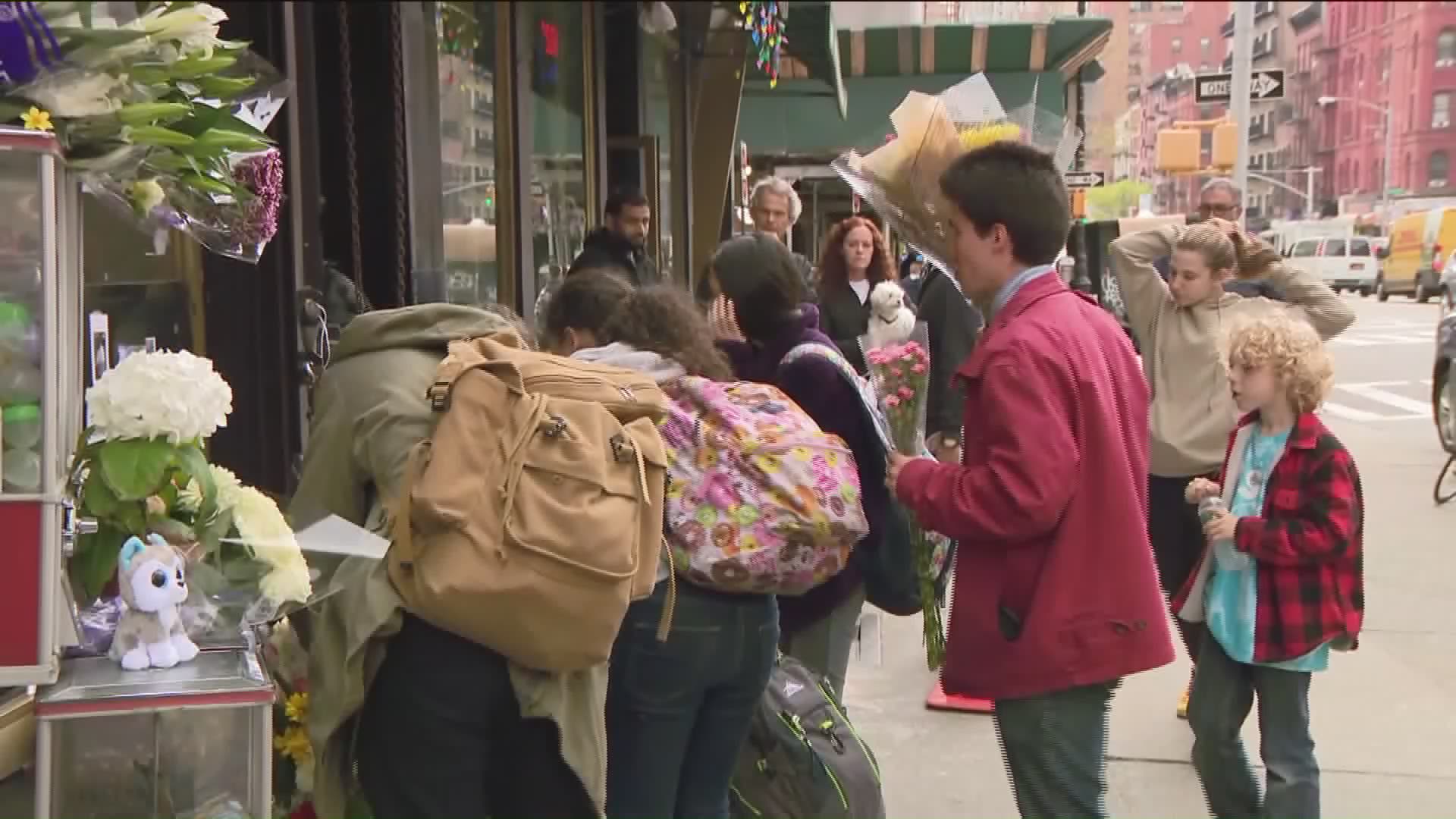 He was known in the community for 30 years.

YORKVILLE, Manhattan — A community is mourning a beloved deli manager who was killed Saturday after being struck by a taxi.

For more than 30 years, Mano, the manager at Super Del market in Yorkville took care of everyone in this community.

Manickam was struck and killed by a taxi making a left-hand turn onto York Avenue from 78th Street at 9:30 p.m. Saturday.

He had the light and was in the crosswalk.

"I actually see men cry for this guy, grown men," Mano's nephew, Sangar Raveendrajah, told PIX11. "That's how much he meant to this community."

Sixteen months ago a similar fatal accident happened at this intersection.

New York City Councilmember Ben Kallos said the NYC Department of Transportation had just installed a leading pedestrian interval. This would allow those crossing on foot to get a head start before cars can turn.

"I was just on phone with DOT," Councilmember Kallos told PIX11. "We are getting the police report to figure out exactly what happened."

People gathered Monday in front of the market to share stories about a man who gave so much to so many people.

Stacy Herman referred to Mano as being very "zen."

The taxi driver has not been charged.