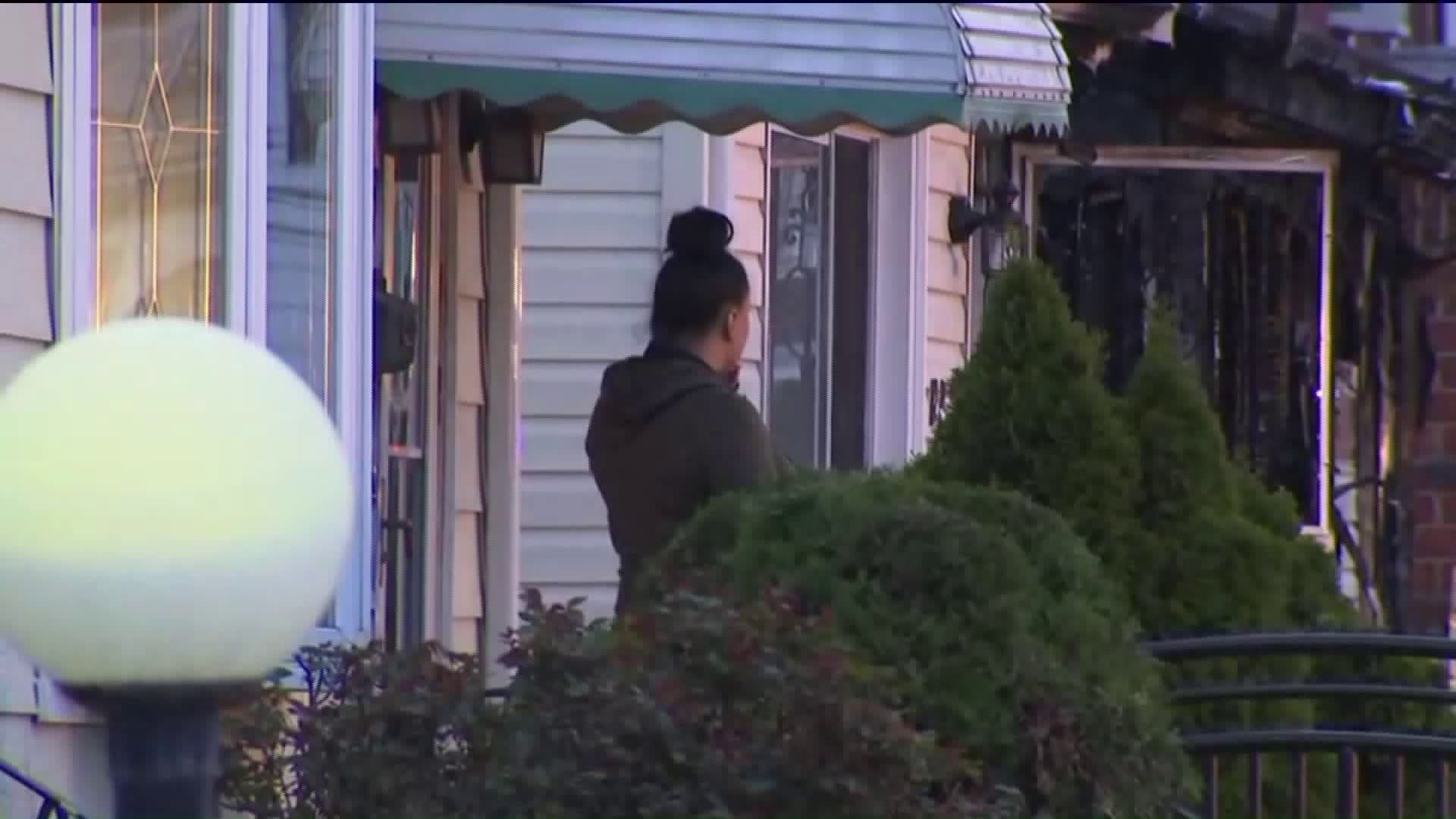 Residents of 208th Street say they are a tight-knit community.

QUEENS VILLAGE, Queens — A community is in mourning after five people, including three children, died in a house fire in Queens Village Sunday afternoon.

David Buchanan says he was praying in church when the house next door to his burst into flames.

When he knew his children were safe, he began to grieve for his neighbors.

"When something like this happens, there are no words to express," Buchanan told PIX11, "it is tragic."

Residents along 208th Street are devastated, saying neighbors looked out for one another.

"We always look out for one another on this block," Julie, who only wanted her first name used, told PIX11. "It's just about being together and we will help this family."

Sharmaine Belto-Lewis brought two of her four children to the scene to teach them how to escape from a burning home.

"This was the middle of the day, no one was sleeping, Belto-Lewis, a neighbor told PIX11. "You have to put an escape plan in place so more lives might have been saved."