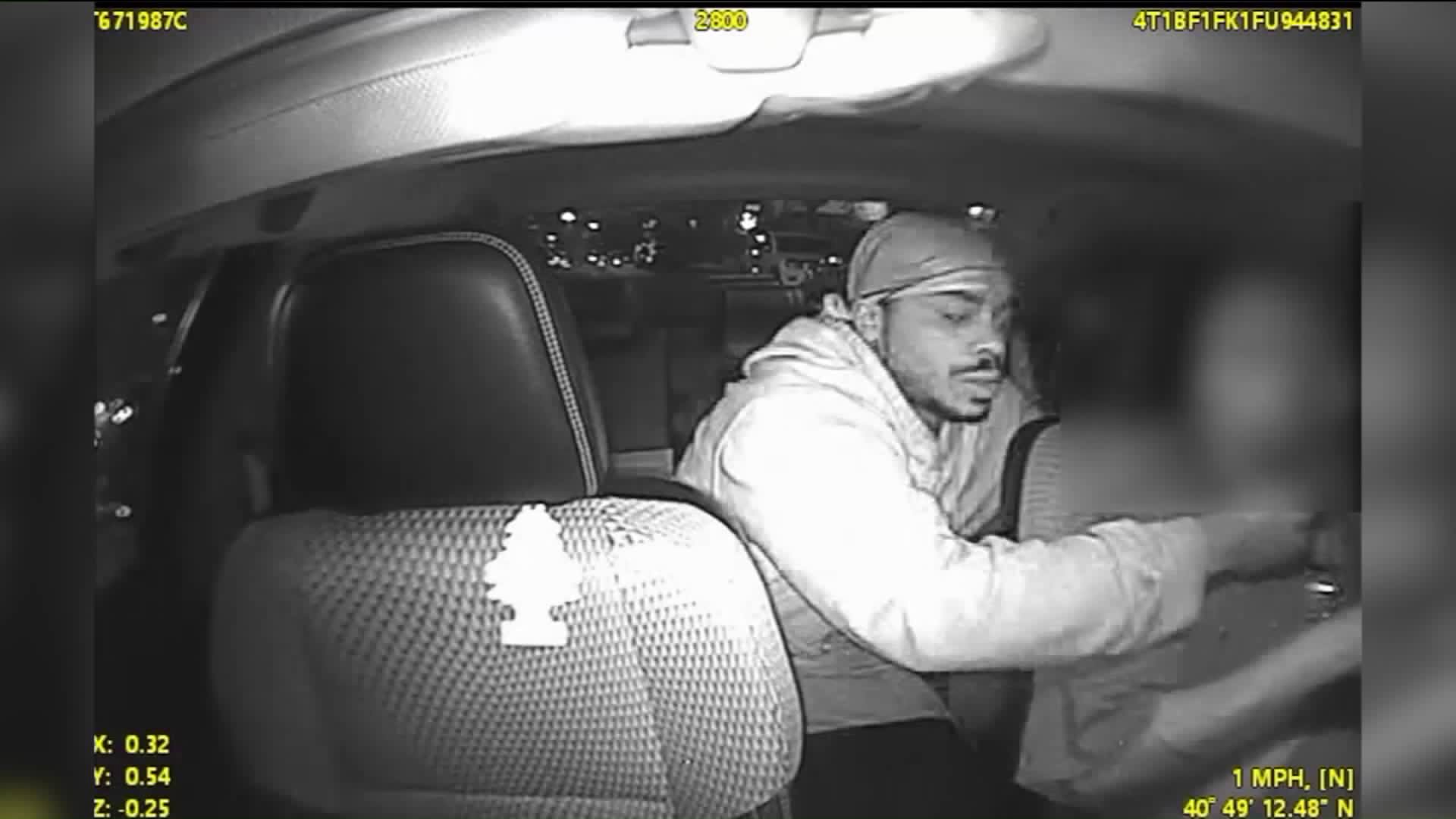 Police are searching for a suspect accused of robbing a livery cab driver. 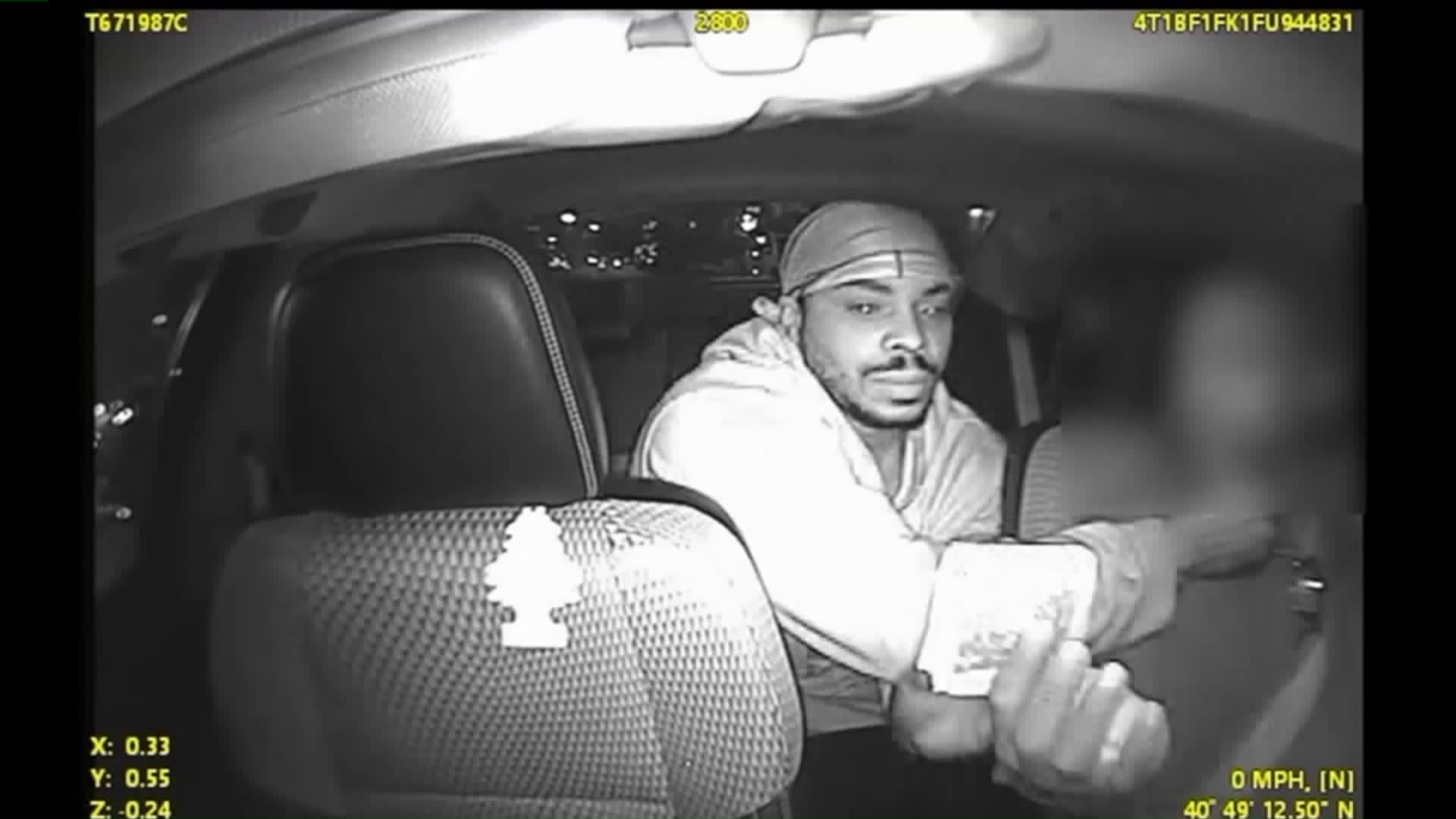 The culprit got into the livery cab at 948 Prospect Avenue just before 4:30 a.m. on April 17, police said. He asked the driver to take him to an intersection just blocks away.

When they pulled up at Jackson Avenue between East 158 Street and East 160 Street, the culprit leaned over and placed an unknown sharp object to the driver's neck, police said. The driver handed cash over to the cab passenger.

The culprit also took the driver's cell phone from the car's center console before fleeing on foot toward East 158th Street, police said.

The NYPD has asked for help identifying the man. He's about 5 feet, 10 inches tall with short black hair and brown eyes. The man was last seen wearing a red shirt and jeans.

The victim was not injured in the incident, police said.

The incident happened two days before another livery driver was robbed one mile down the road, also on Prospect Avenue. In that incident, police say the driver was stabbed and critically injured.

Investigators have not said if the incidents are connected.