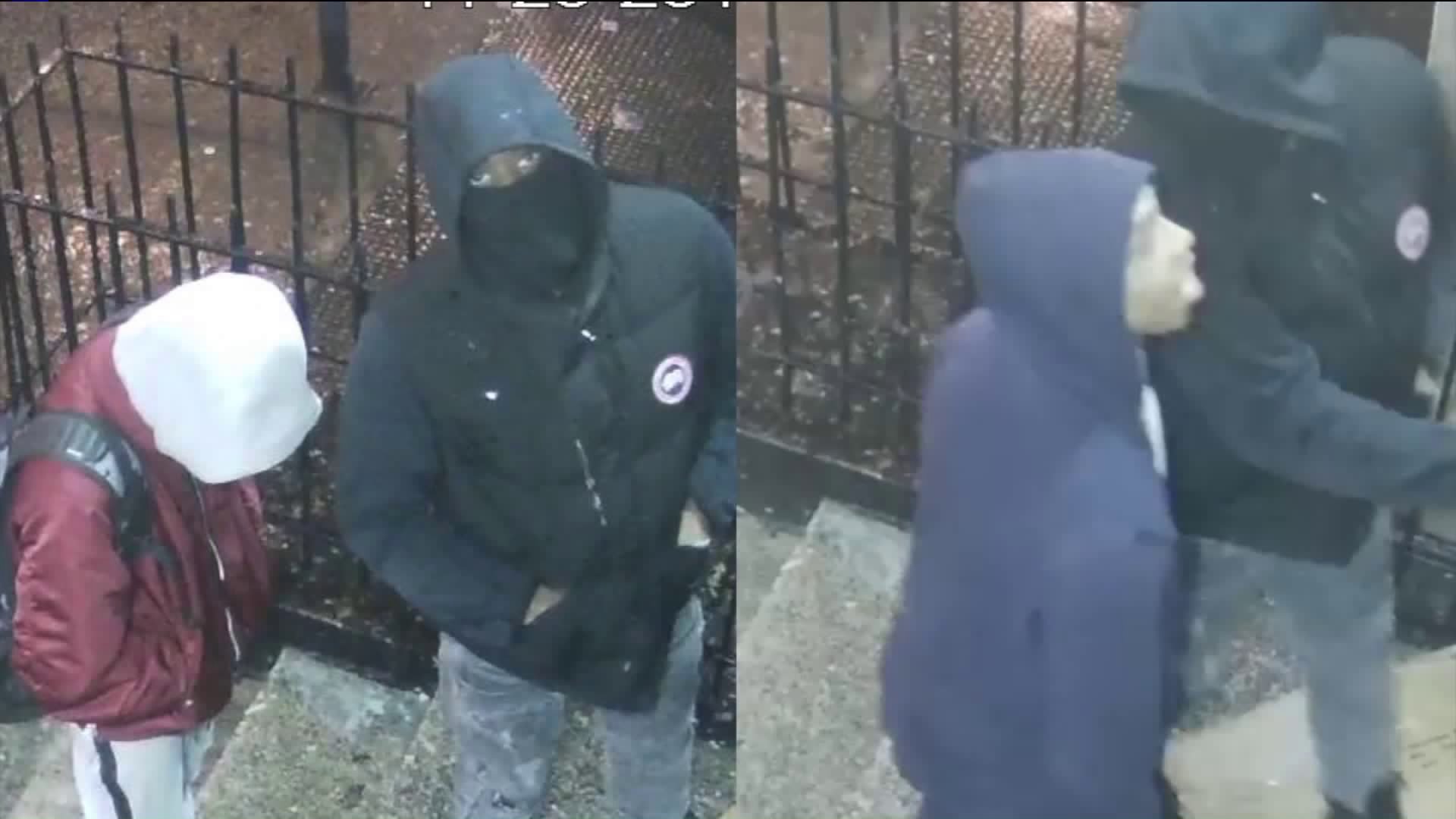 Jose Hart, 19, was stripped naked, shot and killed in his bed last November.

LONGWOOD, The Bronx — It's a murder case involving a sex tape, surveillance video and revenge.

It also involves social media, which a private detective made innovative use of in order to get an arrest and to bring the case that's remained open for five months that much closer to an end.

Jose Hart, 19, was stripped naked, shot and killed in his bed last November. Police say it happened after his girlfriend, Kayla Moreno, 20, let three young men into the building where her boyfriend lived with his mother.

Police believe that two of the men, Andy Encarnacion and Matthew Wulah, went upstairs to Hart's apartment, while the third man, Kevin Robles, 20, waited in an inner courtyard downstairs.

The plan, according to Moreno in a statement to police, had been for the men to get revenge for her over Hart having shared a video of him and Moreno in a sex act.

Encarnacion and Wulah were supposed to try to scare Hart by robbing him of the $50,000 settlement his mother had recently won in a court case. Instead, when the men could not get the money, they ended up killing him, and fleeing, according to the NYPD.

Meanwhile, a private detective, Manuel Gomez, kept up steady monitoring of the fugitives on Facebook and Instagram, and found that one of the suspects, Matthew Wulah, was far from home.

"He was at a Miami restaurant called Havana Experience," Gomez told PIX11 News, "and he posted [pictures from there]. I knew the restaurant because I was at that restaurant some time ago."

Gomez said that he monitored the Florida Department of Corrections website until fate favorably struck.

"Sure enough," said Gomez, Wulah "gets arrested for disorderly conduct, except nobody knew he was wanted for murder. I found out immediately, then turned to [Miami-Dade Police] and told them, 'Hold him, he's wanted for murder and here's the warrant number.'"

Wulah is awaiting extradition now, but there's still a warrant out for Encarnacion, who detectives suspect fired the gun that killed Jose Hart. Gomez believes Encarnacion is being protected by friends. That's temporary, however, according to the private investigator.

"I have too many people on the street," Gomez said, "and too many resources for him to get away."

Gomez also said that the alleged lookout, Kevin Robles, was visiting Encarnacion, his cousin, when the crimes took place, and was not aware that a murder was going to happen. The private eye said that he has a recorded statement from the accused and arrested getaway driver, Amanda Tejada, 20, that confirms that.

This latest arrest, of Wulah, Gomez believes, may be able to get Robles released from jail. Gomez said he's hopeful that the charges against Robles, his client, may get dropped altogether.