Curioni’s Pizza in New Jersey to close next week 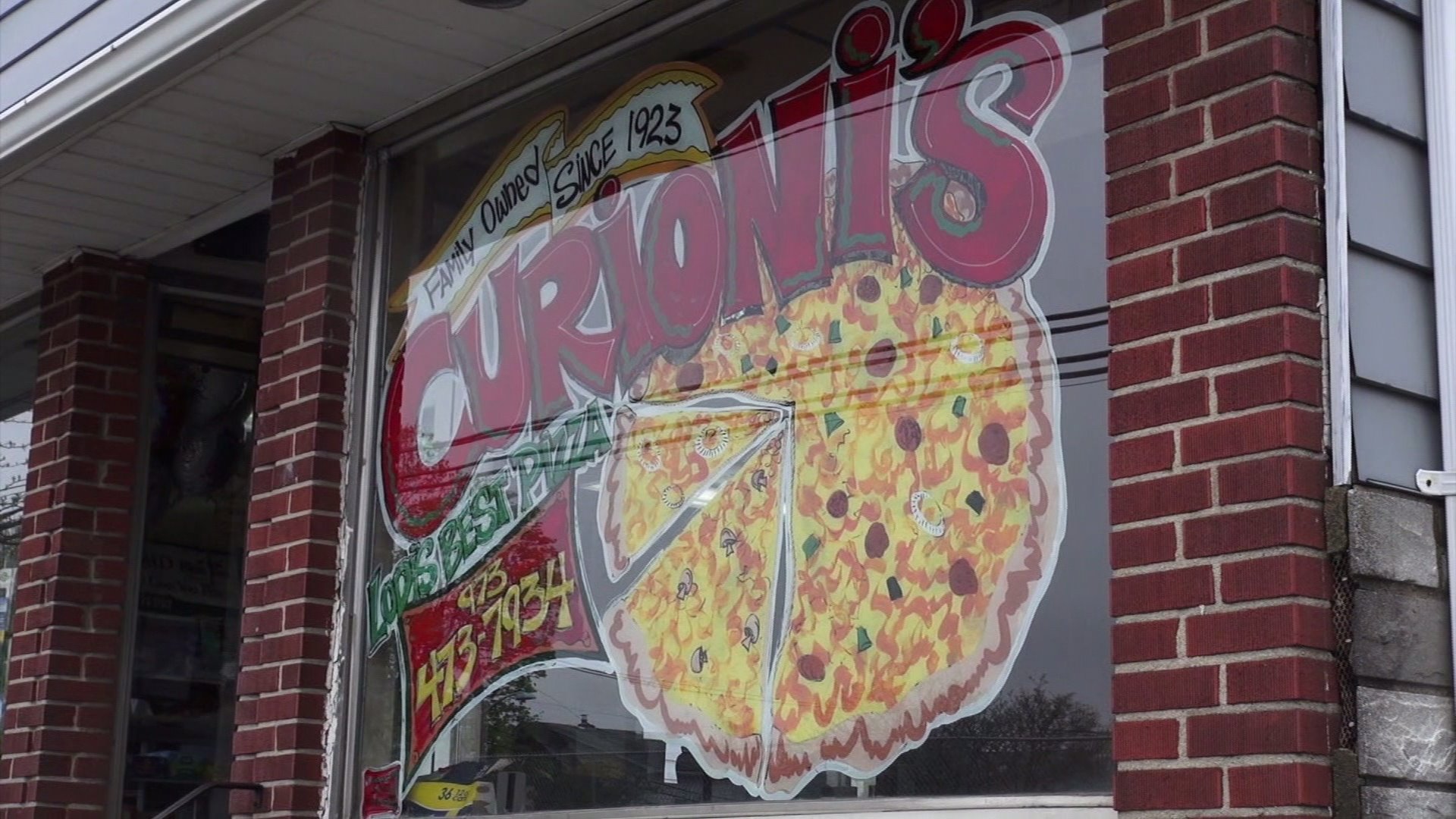 Curioni said the last pie will go in the oven at around 4 p.m. on Wednesday.

LODI, N.J. -- Curioni's on Liberty Street will bake it's last pizza pie on Wednesday after 93 years in business.

"My grandparents started in 1923. It started as a grocery store. And when my father took over, he said grocery stores aren’t gonna make it. So he put in a pizza oven and we started selling pizzas late 50’s, early 60’s," said Walter Curioni Jr.

"When I was a young boy, we used to run over. Their egg creams are phenomenal," recalled Chuck Jasmine, a long-time neighbor and customer.

Since word began circulating that the 4th-generation family business was closing, people have come from far away to taste their final round-pie or Sicilian.

“Somebody drove, I don’t believe this, but he said he drove from Tennessee," said Curioni Jr.

Stephanie Salters shared her family photos. One is of her mother and Walter Curioni Sr. after her mom won a bubblegum contest and was awarded a 1950's saving bond.

“I’ve been coming here my entire life, since I was a baby in a baby stroller," she said.

Curioni said the last pie will go in the oven at around 4 p.m. on Wednesday.