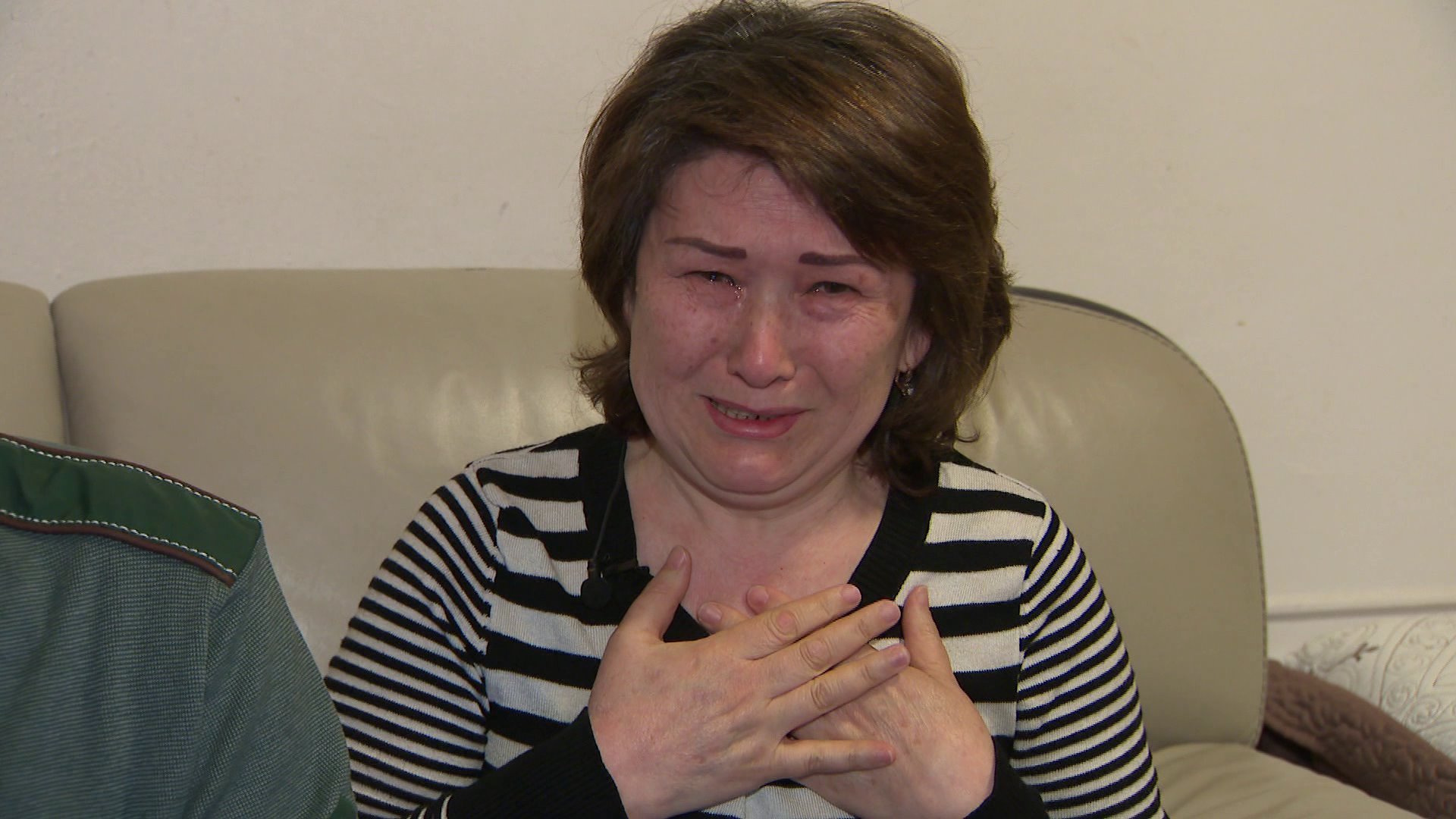 BRIGHTON BEACH, Brooklyn — Nurkan Chirkeeva, 51, is so anguished by the mysterious disappearance of her 20-year-old son, Aziz Chirkeev, that her body shakes with anxiety.

“No problems, no problems,” Chirkeeva told us through a translator, meaning that her son never gave her any trouble.

He’d only been working in the lab at the dental office for two weeks.

He called his mother and told her he was going to McDonald’s on Avenue U.

Then, according to his mom, Aziz called another time and said he wanted to take the train into Manhattan and see Central Park.

He never made it back to the family’s small apartment in Brighton Beach.

“No drinking alcohol, no smoking the cigarette,” said apartment super, Alex Mabtov, who translated for the missing youth’s mother.

Employees at the dental office told us they thought Aziz Chirkeev was a nice kid, but “extremely quiet.”

His mother told PIX11 he only had two friends from Kyrgystan as Facebook pals, along with her. The two friends had left Brooklyn to go back to Kyrgystan in December.

There was a very disturbing update to Aziz Chirkeev’s “What’s App” status, in the days after he disappeared.

Someone wrote in English, “The person dead.”

Chirkeev always used to update his status in Russian.

Chirkeev was 19 last summer, when he arrived in New York City.

His mother had left the family home when her son was 16, to get a job as a home health aide in Brooklyn.

She wanted to save money to bring Aziz to New York.

“Three years not see the mother,” the super said. “Only come nine months ago.”

Kyrgystan is one of two, former Soviet republics in central Asia that retained Russia as one of its official languages.

Detectives from the 60th Precinct in Coney Island were investigating Aziz Chirkeev’s disappearance.

They were scanning surveillance footage from Sheepshead Bay, hoping to track his movements on Monday night, April 3.

Meantime, his heartbroken mother hasn’t been able to work since Aziz disappeared.

Her pain is difficult to witness.