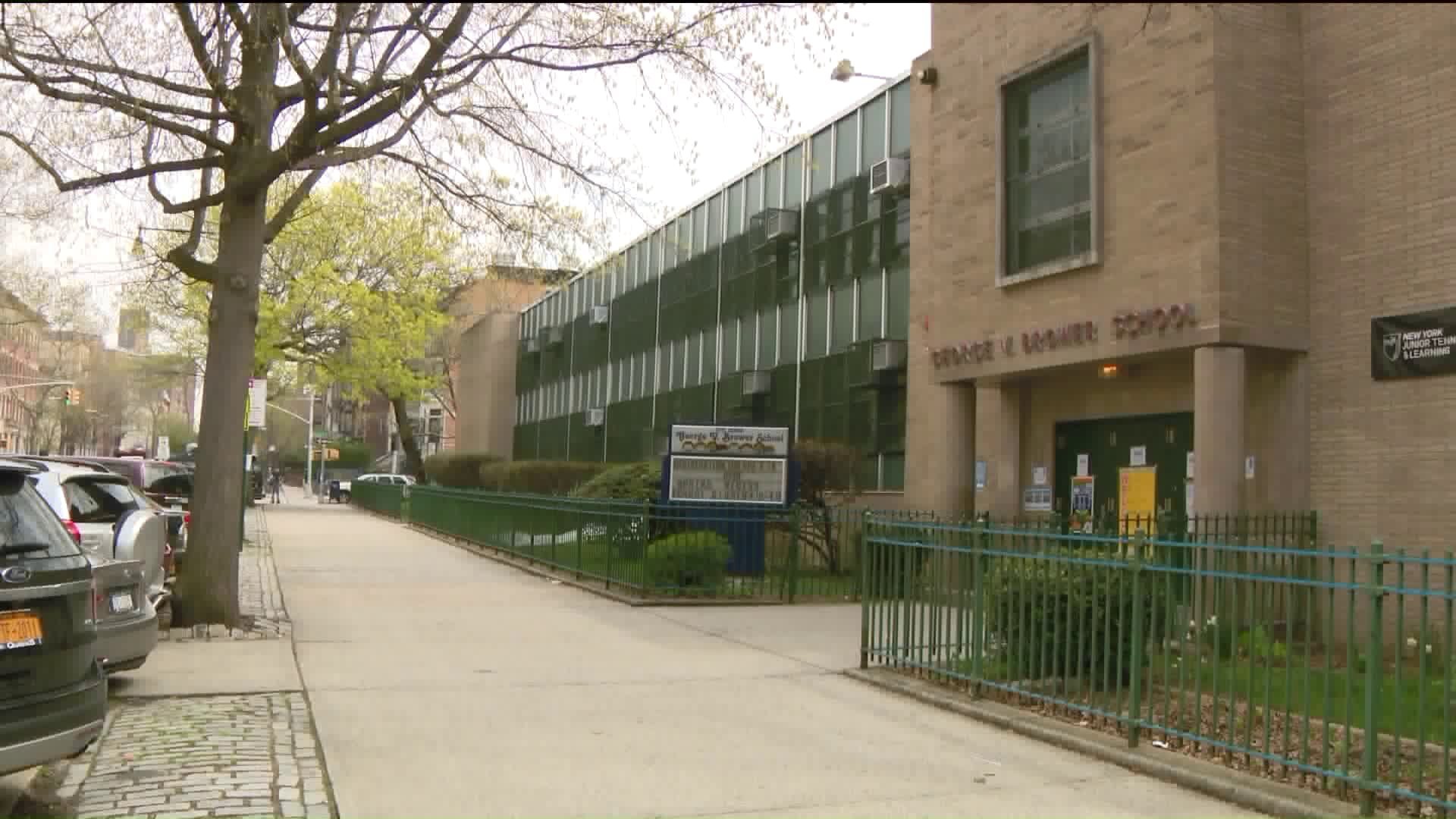 Parents are demanding answers about the high levels of lead in the school`s water supply.

CROWN HEIGHTS, Brooklyn — Parents in Brooklyn are furious with the Department of Education saying they weren't properly notified about the high levels of lead in the school's water supply.

"It's more questions than answers and nobody is answering us," said Staci Ann Cooke-Richmond, a mother with children at Public Schools 289 and K396 in Crown Heights.

She along with several other parents are upset at the school for not being forthright with them about abnormally high levels of lead in the water at the school.

"I feel that it's just a cover-up," she told PIX11 News on Thursday.

Elizabeth Rose, the Deputy Chancellor of Division Operations for the NYC Department of Education sent out a letter Wednesday after it was first reported through the media that the lead in the school's water had tested higher than the contaminated water of Flint, Michigan this past December.

"It's definitely not a good thing for kids," this is how Jamel felt about the levels that were recorded and shared with parents.

Equally as concerning to him and other parents is the fact that Rose in her letter states this was a follow-up to a Jan. 25 letter sent to parents that announced the results.

However, numerous parents and relatives who were picking up their children after school on Thursday informed PIX11 News they do not recall ever seeing the letter, "I don't understand how I couldn't receive a letter stating that they have lead in the school."

On Friday afternoon, a spokesperson for the New York City Department of Education responded to PIX11 News' request for comment, nearly 24 hours after we reached out.

In a statement, the agency said "detailed information on the test results was backpacked home to families in January and was posted on the school’s website along with the complete lab results. The letter includes information on the DOE’s comprehensive testing and remediation protocols as well as a Q&A that addresses additional topics. We sent a follow-up letter to families this week and have also posted that on the school’s website. Water in school is safe for students and staff to drink and we will continue to update schools and families."