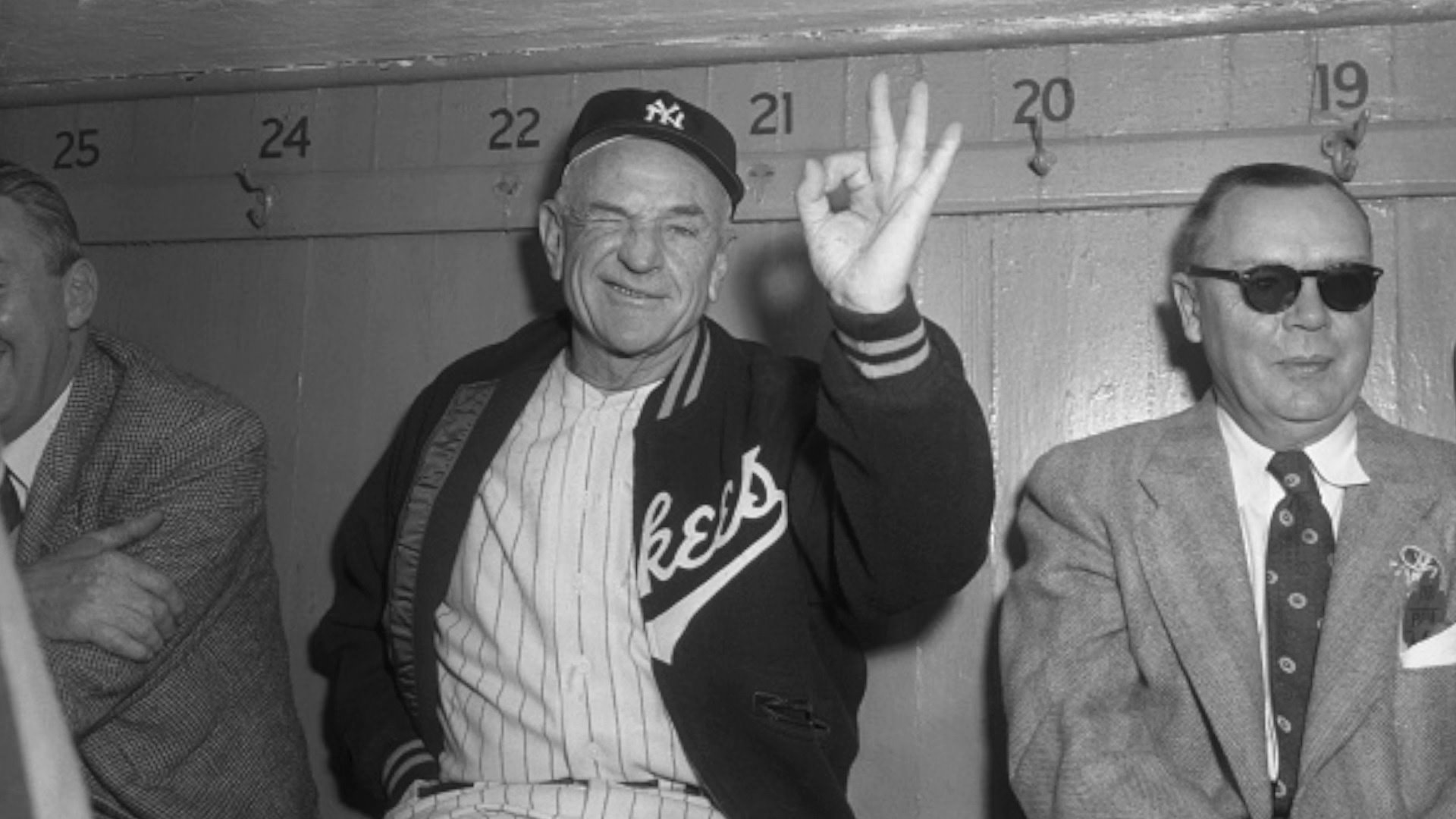 MIDTOWN, Manhattan- Casey Stengel lived and breathed baseball. “He had no hobbies, he had no interests, [it was] baseball 365," Marty Appel said. “He played or managed 30 years in New York so he was a great NYC figure for those years." Best-selling author Marty Appel penned a new biography. We sat down with him at the Essex House. “All the years he managed the Yankees '49-'60 and the years he managed the Mets '62-'65, The Essex House was his residence," Appel explained.

He was born and raised in Kansas City, Missouri after a standout showing in the minors, he was drafted by the Brooklyn Dodgers. He played 13 seasons in the league. He’s the only player to ever wear the uniforms of all four New York baseball teams. "So far, I’m still hoping the Dodgers and Giants see the error of their ways and come back," Appel laughed.

Stengel went on to have a mediocre managerial career in the National League so when the Yankees signed him, his reception was similar to that of Joe Torre. “People thought the mighty Yankees had hired a clown, what are they thinking,” Appel described. “But both of them were immediately successful, Casey won five straight World Series, Torre won four in five years and their ticket to Cooperstown was punched."

His life was consumed by america’s past time, which in a way came at the expense of growing his own family. “He never really talked about [not having children] but he and Edna got married they were in their 30s and back in the 1920s people in their 30s weren’t really having children.” However, he did have a grandniece, who Appel connected with while writing the book. “She gave me an unpublished memoir by Edna Stengel written in 1958 so for the first time we saw the marriage side of Casey, the romantic side such as it was,” Appel said.

Appel also learned sometimes it took him awhile to wind down after a game. “He’d be so wound he’d need to work off steam and instead of going up to his suite he’d walk East on Central Park South, exactly this route,” Appel showed us. Stengel was really a man of the people stopping to talk to fans along the way. “He saw the fans as part of the baseball community, he never big-leagued anyone," he added. Traits that rightfully earned him the title of “Baseball’s Greatest Character”.