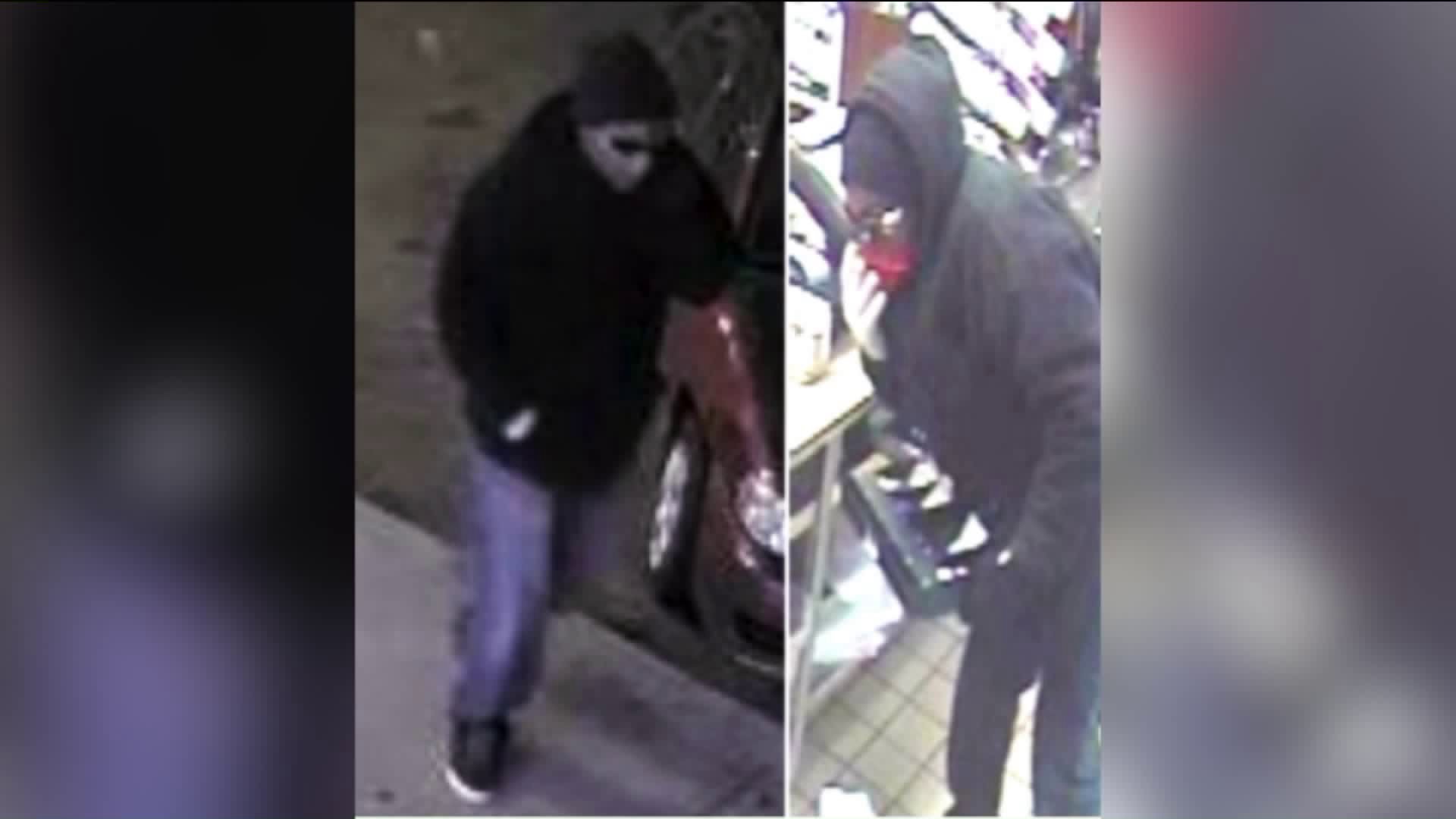 Suffolk County detectives are investigating a robbery at a Baskin-Robins on Sunrise Highway in Bohemia that happened around 8:55 p.m. Police say a man displayed a knife and demanded cash. The clerk complied with his demands and forked over the money.

Investigators say this robbery would be the 16th place he's robbed on Long Island in the last two months and the second he's committed this week. On Tuesday, he hit a Subway store in Ronkonkoma.

Other places he's walked in with a knife and demanded money include Carvel, Dunkin Donuts, Game Stop, and The Barn – all across Nassau and Suffolk counties.

Police say he wears a mask and carries a big knife that resembles a machete. Authorities want you to be on the lookout for him, and if walks into your business, comply with him and call 911 as soon as you can.

If you have any information, please call Crime Stoppers at 800-244-TIPS. There is up to a $10,000 reward for information leading to an arrest.